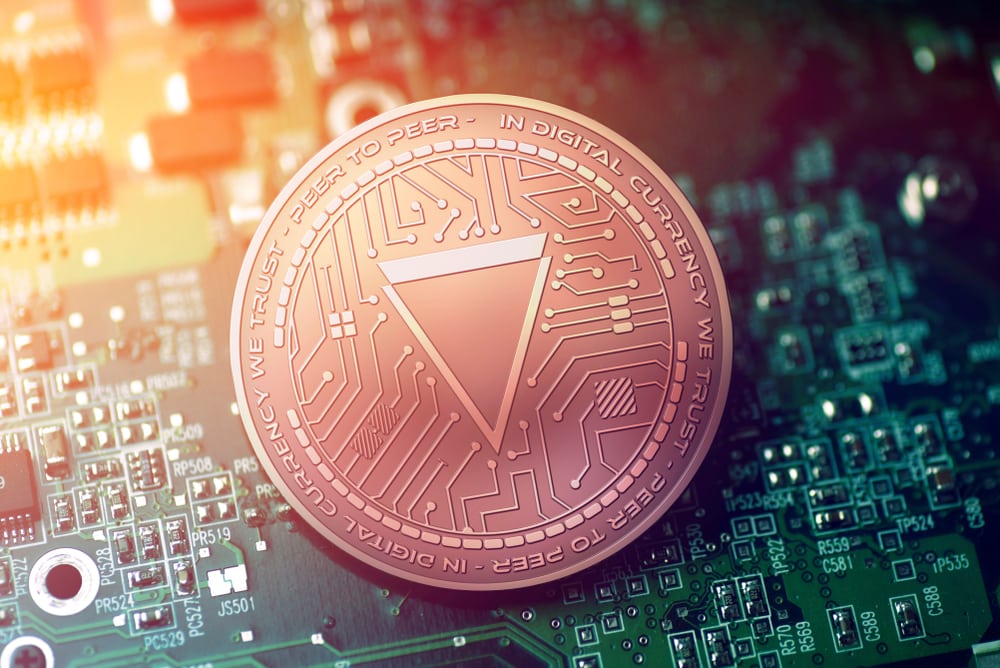 Most Cryptocurrency Cost Less Than $1 Million a Day to 51% Attack: Cornell Professor

Earlier today, on May 31, prestigious US university Cornell professor Emin Gün Sirer ‏noted that the vast majority of proof-of-work (PoW)-based cryptocurrency require less than $1 million per day to successfully carry out a 51 percent attack.

“The cost to 51% attack various coins. Most of these coins cost a pittance to attack. If your savings are in a coin, or anything else, that costs less than $1m/day to attack, you should reconsider what you are doing,” said Sirer.

51crypto, a platform which shows the amount of hash rate and money required to take over a blockchain network through a 51 percent attack, demonstrates that small cryptocurrencies such as Bytecoin, Bitcoin Private, and Ubiq can be attacked with less than a thousand dollars per hour.

Even cryptocurrencies like Bitcoin Gold and ZClassic can be attacked with thousands of dollars per hour, with less than $100,000 per day, according to the site.

51 percent attack is a type of a breach that enables hackers to take control of a blockchain network and carry out double spends and create additional cryptocurrency. Privacy-focused cryptocurrency Verge has already suffered two 51 percent attacks in 2018, which led to the creation of millions of dollars worth of XVG.

While the second attack on the Verge network was caused by a vulnerability in its mining algorithm, the attack was significantly worse than a 51 percent attack because the attacker was able to create millions of dollars worth of XVG with nearly no difficulty or computing power.

Earlier this year, the Chinese Ministry of IT ranked XVG at 13 together with bitcoin, the most dominant cryptocurrency in the market with the longest track record and largest hash rate. The bitcoin community was understandably outraged by the rankings, as it dismissed the security, robustness, and resilience of bitcoin that have been strengthened over the past nine years.

These numbers, as portrayed by 51crypto, show that most small cryptocurrencies can be easily hacked given that sufficient resources can be gathered. The possibility of 51 percent attacks also demonstrate a centralisation issue in the cryptocurrency market, as a mining firm or a mining equipment manufacturer like Bitmain can easily run a 51 percent attack on smaller coins, although highly unlikely.

Most recently, Bitcoin Gold, a cryptocurrency with a $730 million market cap, fell victim to a 51 percent attack. Around $18 million worth of BTG are suspected to have been stolen by the hackers. Edward Iskra, the communications director of BTG, said:

“We have been advising all exchanges to increase confirmations and carefully review large deposits.”

Some experts including cryptocurrency investment firm PDB Capital managing partner Hussam Abboud stated that the traditional method used to calculate the cost of a 51 percent attack could be impractical.

“The traditional methodology of calculating the cost of a 51% attack…might be completely off for networks with a total hashrate significantly smaller than others that use the same hashing algorithm,” said Abboud.

Tags: 51 percent attack51% attackbitcoinbitcoin goldBitcoin privatecryptocurrencyVerge
Tweet123Share196ShareSend
Win up to $1,000,000 in One Spin at CryptoSlots