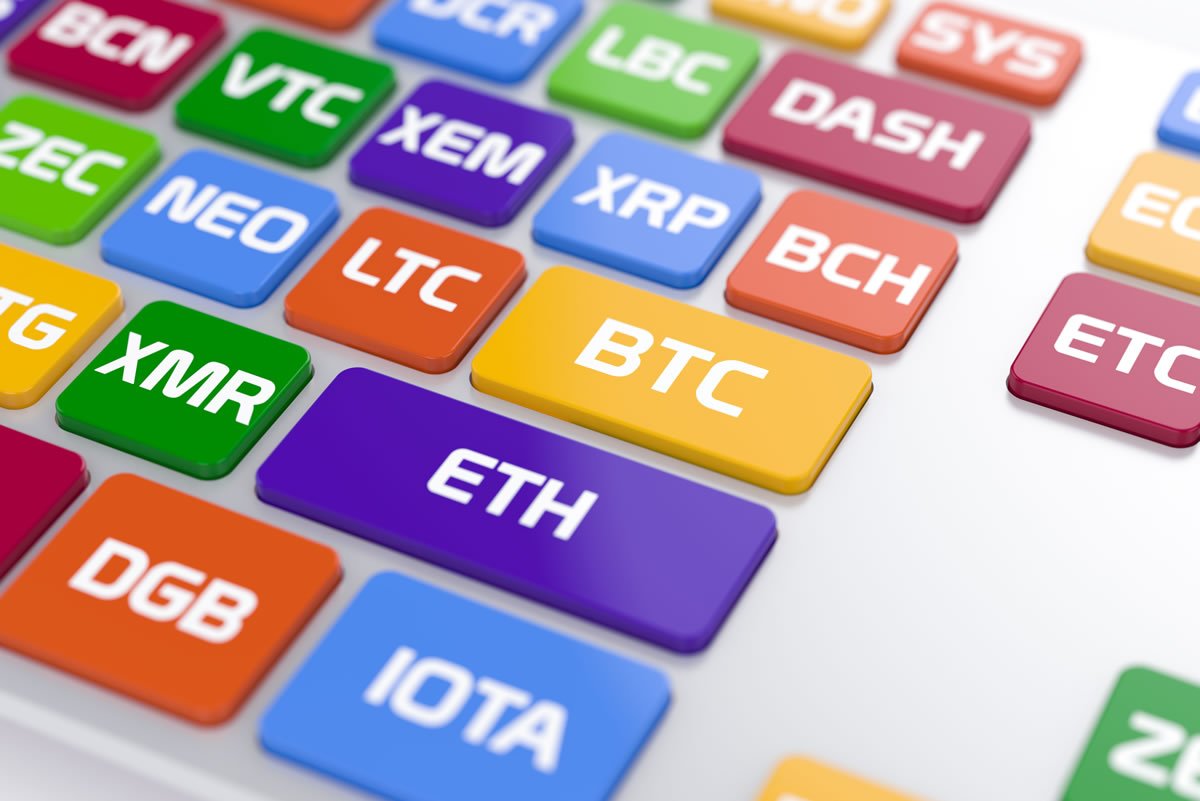 Cryptocurrency End of Year Roundup, Highs and Lows From 2018

This year has certainly been a tumultuous one for cryptocurrency. What started off with a bang ended with a whimper as the entire market shed 84% and $700 billion exited the scene. To round out 2018 we will look back at key events in what has been the year of the bear for crypto.

The crypto-sphere was awash with chatter of ‘moons’ and ‘lambos’ in early January when all crypto assets were hitting new all-time highs. The turning point was January 7 when total market capitalization peaked out at $830 billion according to Coinmarketcap. From that day to this, the bears have dominated things and all digital currencies have fallen back to their lowest levels for around 18 months.

Swathes of new and inexperienced traders have exited the scene with burnt fingers and only those that entered crypto in early 2017 have emerged unscathed at the end of 2018. The hardcore hodlers are still there no doubt, clinging on to the promise of better times in the future.

A possible catalyst for the massive downturn, which was inevitable after months of parabolic chart action, was January’s Coincheck hack. The loss of over $500 million in crypto funds put the spotlight on exchange security and triggered urgency for mass regulation. By February Bitcoin had dumped over 60% from its heady peak of $20,000 two months previously. And by March it was evident that many of the ICO projects launched in late 2017 would fail to reach their targets. The G20 Financial Stability Board also declared that cryptocurrencies were not a threat to the global banking system, this could have been construed as a boost to the nascent industry but nothing could turn the trend.

Rumors surrounding institutional heavyweights bolstered markets in April which was one of the few months where market capitalization actually increased. Big names such as Nasdaq and Goldman Sachs were reported to be considering an entry into crypto but there was no confirmation from Wall Street at the time.

Social media has played a big part in the crypto scene and the decision by Google and Facebook to ban related advertising in June was a strange one considering both of them, and Twitter, still allowed users to disseminate crypto scams on their platforms. Both internet giants have since lifted the ban and continue to chase the advertising dollars. Twitter has become the dominance force in crypto social media with a huge array of pundits and commentators.

Coinbase caused a few spikes with new listings including Ethereum Classic which pumped and dumped as rumors of insider trading circulated. The US SEC waded in during August with its heavy handed approach to crypto regulation. Nine crypto ETF applications were rejected including one from the Winklevoss twins who manage the Gemini exchange.

By September and October crypto markets had leveled out and started to consolidate in a range bound channel at around $220 billion. Satoshi Nakamoto’s Bitcoin white paper turned ten in October and there was much rejoicing about how far things have come despite what many were now terming the crypto winter. More institutional heavyweights entered the fray including the Intercontinental Exchange’s Bakkt and Fidelity, but neither could reverse the downward trend for crypto markets.

November was the worst month of the year for cryptocurrencies with a huge dump wiping out over 50% of the market in just a couple of weeks. The constant infighting between rival Bitcoin Cash clans over the impending hard fork was cited as a possible catalyst. Further regulatory uncertainty from the US did not help matters as the constant threat of SEC and Commodity Futures Trading Commission action loomed over the industry.

By December cryptocurrency markets had hit their lowest level of the year when they dumped to $100 billion on the 15th. Bitcoin hit its lowest price of 2018 when it fell below $3,200 for the first time since August of the previous year. Mainstream media was having a party with a FUD fueled fest of crypto angst. Major crypto firms such as ConsenSys and Bitmain started laying off employees and the industry was in the depths of digital winter with the bears still looming large by the end of the year.

During 2018 a number of nations emerged as welcoming to the crypto industry while others continued to stamp on it. Among the most accommodating for blockchain and crypto startups were Switzerland, Malta, Singapore, Estonia, Dubai, and Hong Kong.

Regulators in the US remained indifferent to the industry while China continued with its efforts to eradicate anything crypto related. India was not far behind with its central bank angling for an outright ban. Japan and South Korea meanwhile have remained open and continue to develop their regulatory frameworks to protect investors and secure crypto assets.

Industry leaders such as Coinbase, Ripple, and Binance have grown from strength to strength despite the market woes and continue to be optimistic about the future. Crypto has come a long way in a short time and many of the current currencies and tokens are now household names, thanks largely to mainstream media which has taken a huge interest in the embryonic industry.

Comparison between the early years of the internet have been made, and while 2018 will not be one of the best for crypto it proves that even with over 80% losses, cryptocurrencies are here to stay.

Tags: 2018Bear marketcryptocrypto wintercryptocurrencymarket roundup
TweetShare
BitStarz Player Lands $2,459,124 Record Win! Could you be next big winner? Win up to $1,000,000 in One Spin at CryptoSlots