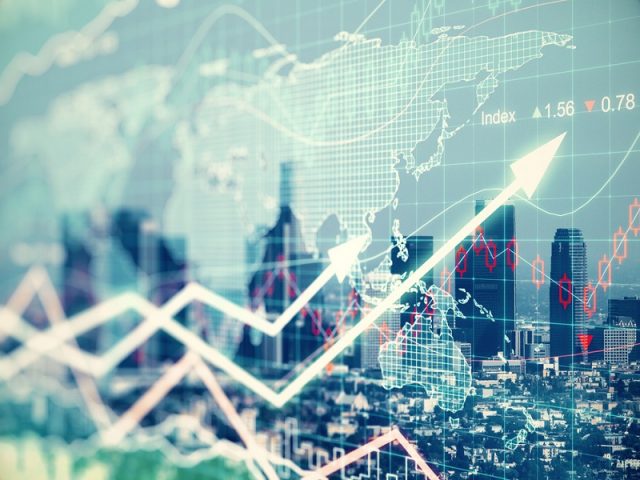 Bitcoin and Blockchain technology based startups may soon find their fundraising avenues drying up. A recent analysis into the cryptocurrency and blockchain industry has shown a significant dip in the inflow of investments.

The analysis conducted by CB Insights has shown a 16% shortfall in the capital flow into the cryptocurrency industry for the first time since 2012. According to the report, the amount of seed funding received by cryptocurrency based startups has reduced by 60%. The huge fall in seed funding is however compensated by over 100% increase in the total series A funds raised since 2012.

While this report looks a bit shocking at first, it may not be as bad as it looks. The reason for a drop in the amount of seed funding received by cryptocurrency companies may be attributed to the growth of the industry itself. The companies which were in the seed funding stage until now have grown to raise Series A and B investments. This explains the doubling of series A funds this year. It also means that the number of startups emerging in the sector has drastically reduced as well. The fall in a number of new companies entering the cryptocurrency domain will lead to a reduction in the competition, which will allow incumbents to take the technology further at their own pace. This may not be a healthy situation for the digital currency and blockchain technology industry at the moment.

With more mainstream banking, financial and technology companies entering the blockchain domain, the venture capital requirements have gone down in the segment. These companies already have the much-required capital and in-house development teams. The global banking consortium led by R3, Hyperledger project and other individual initiatives by banks and financial institutions are good examples of the changing landscape.

In the current situation, we can expect a continued growth in the development of new cryptocurrency based technologies, which will come from well-established companies and not from startups as it used to until now.