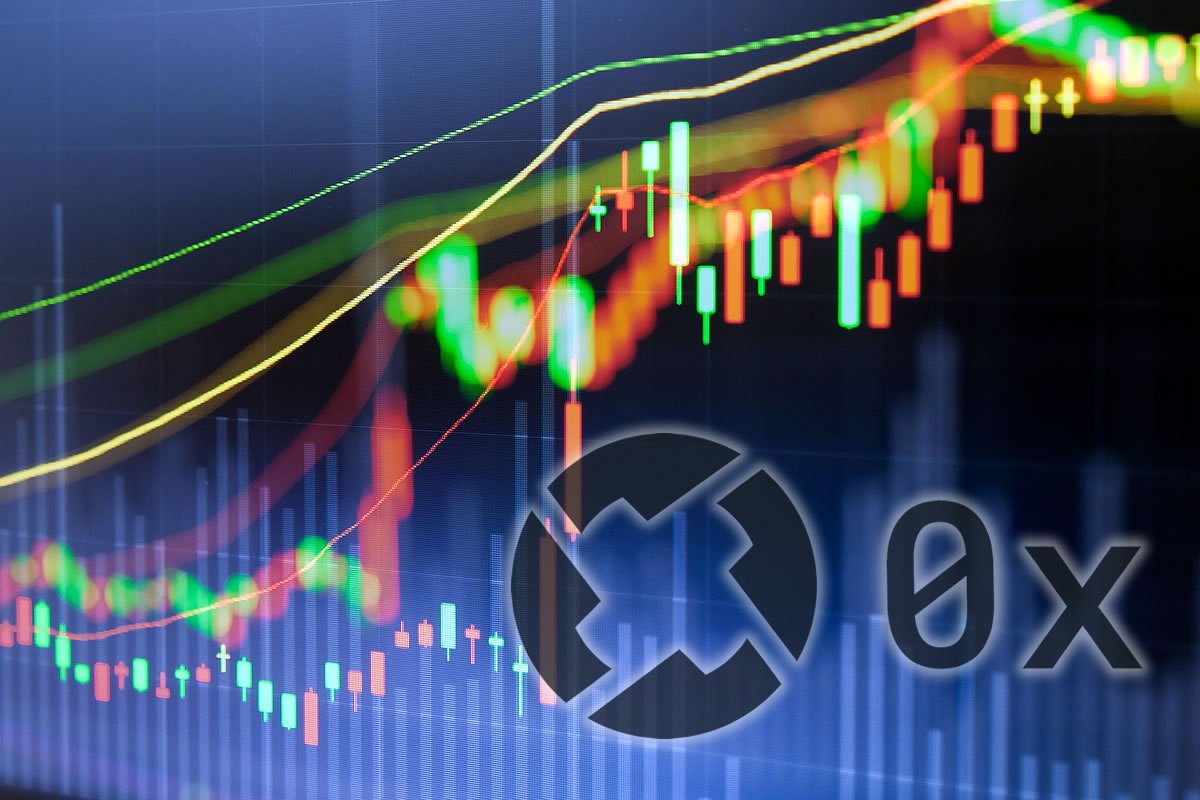 It seems that things are back to horizontal territory for crypto markets as very little has moved over the past 24 hours. Total market capitalization remains over $210 billion where it was this time yesterday.

Bitcoin has flat lined again and is stuck at just below $6,600. Analysts have noted a symmetrical triangle formation which could lead to a breakout from its consolidation. Volume has fallen back after the recent spike and has stabilized at $4 billion. Ethereum is still weak but it is holding $210 at the moment, no change from yesterday.

Altcoins are a mixed bunch once again today. In the top ten XRP is showing the best gains with 4% to $0.466. Stellar and Cardano are also both up over 2% but the rest have declined slightly. Looking at the top twenty today only Neo and Tezos are in the green rising a couple of percent on the day, all of the other altcoins have dropped back a little.

Today’s big pump is DEX protocol 0x which has surged 35% to just over $1. Trade volume has also jumped from $20 million to over $115 million as 0x goes live on Coinbase:

ZRX is now live at https://t.co/bCG11KveHS and in the Coinbase iOS and Android apps. Coinbase customers can log in now to buy, sell, send, receive, or store ZRX. https://t.co/kzDisSZrFu

On the week 0x has made gains of almost 40% and over the past month it has made almost 80% recovering back to late July prices. Binance has most of the trade volume with over 50% and, no surprise, second exchange is Coinbase Pro taking almost 20% of the trade in ZRX.

Other altcoins in the top one hundred performing well at the moment include PIVX up 14% and MobileGo trading 12% higher at the moment. Getting beat up is Eternal Token which is shedding 23% at the time of writing.

Total crypto market capitalization has not moved much overnight and is still around $212 billion. Volume has fallen back to $12 billion and the sideways channel seems to have resumed. Bitcoin dominance has dropped a little back to 53.8% but it is still strong against the altcoins, most of which are at their lowest levels for over a year.