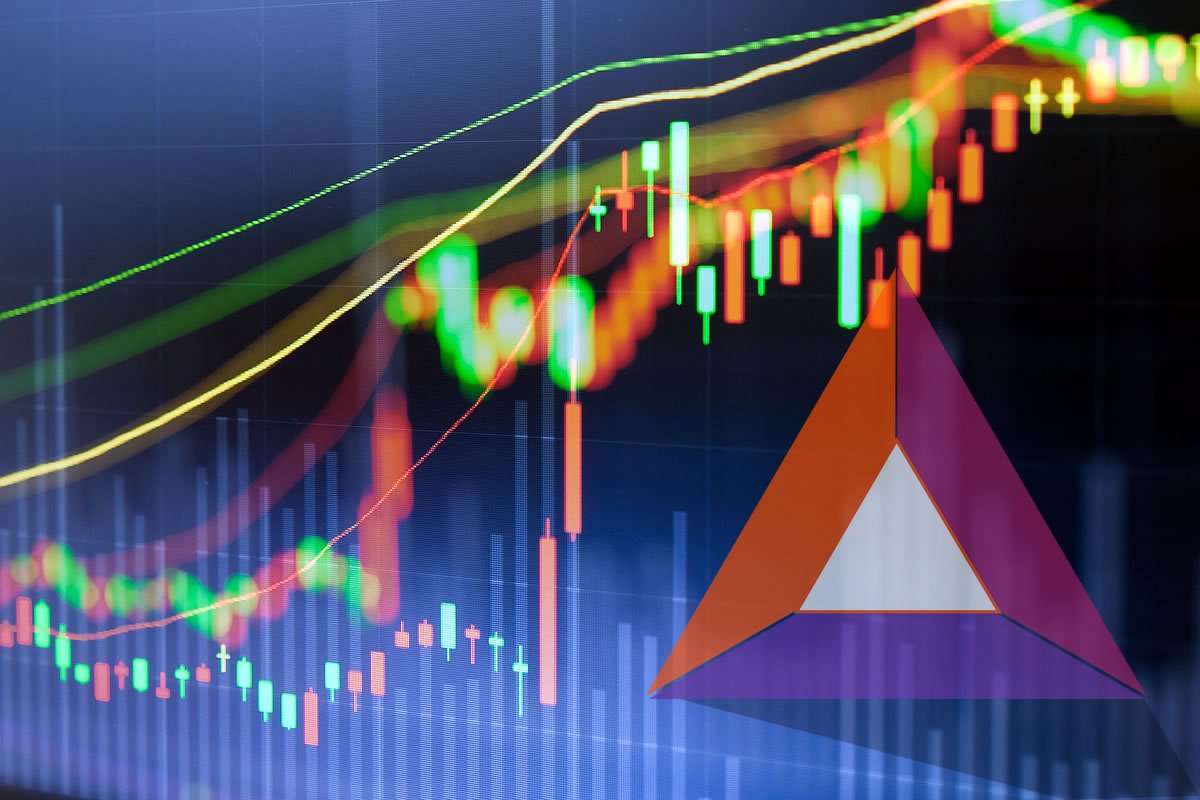 Crypto markets remain flat for a second day as the bulls fail to grapple control off the bears which have been battering them for over a week. Total market capitalization remains over $250 billion but only just, further losses could be imminent.

Bitcoin has held support at $7k and has nudged just over it to trade 1.5% higher at $7,100 at the time of writing. A push towards resistance at $7,120 may signal a recovery. Ethereum has not moved for the third day in a row and remains planted at $410.

Altcoins are still a mixed bunch with a few making minor gains but some suffering. In the top ten Iota is in pain with a 10% slide to $0.79, it has lost so much market cap that Tether is now in ninth place. Iota has lost all gains in the past 8 months and is down 85% from its all-time high of over $5.20 in December. Ripple’s XRP is also hurting today down 3.7% to $0.41, its lowest level since December.

Looking at the top twenty Ethereum Classic is still enjoying its Coinbase fuelled run with a further gain of 9.5% to just under $19. ETC has now moved above Tron into 11th spot with a market cap of just below $2 billion. Zcash and OmiseGO have also clawed back a couple of percent but the rest are in the red. Further down the list 0x, Bitcoin Gold and Icon are making gains today but are still massively down on previous prices.

The altcoin of the moment is Basic Attention Token which has jumped 18% on the day to $0.30. The crypto sphere is awash with talk of Coinbase listings for BAT amongst other tokens. The exchange has yet to announce any such news but the fomo is in full effect at the moment. BAT was one of the tokens mentioned by Coinbase on July 13 when it said that it was considering the addition of new assets. The token is up 15% on the month and almost 100% since this time last year. Volume is also surging and has jumped from $2.5 to $7.5 million, the majority of which traded on Binance. Aurora and Wanchain are also performing well today with double digit gains.

Total crypto market capitalization has not moved much in the past 24 hours. It has inched up just under a percentage to $256 billion and volume is also up marginally to $13 billion. The hope is that the previous low was not as low as July 13th’s and further gains can be made in the next few days.

More on BAT can be found here: https://basicattentiontoken.org/

Tags: Basic Attention TokenBATcoinbaseETCEthereum ClassicFOMO
Tweet123Share196ShareSend
Win up to $1,000,000 in One Spin at CryptoSlots