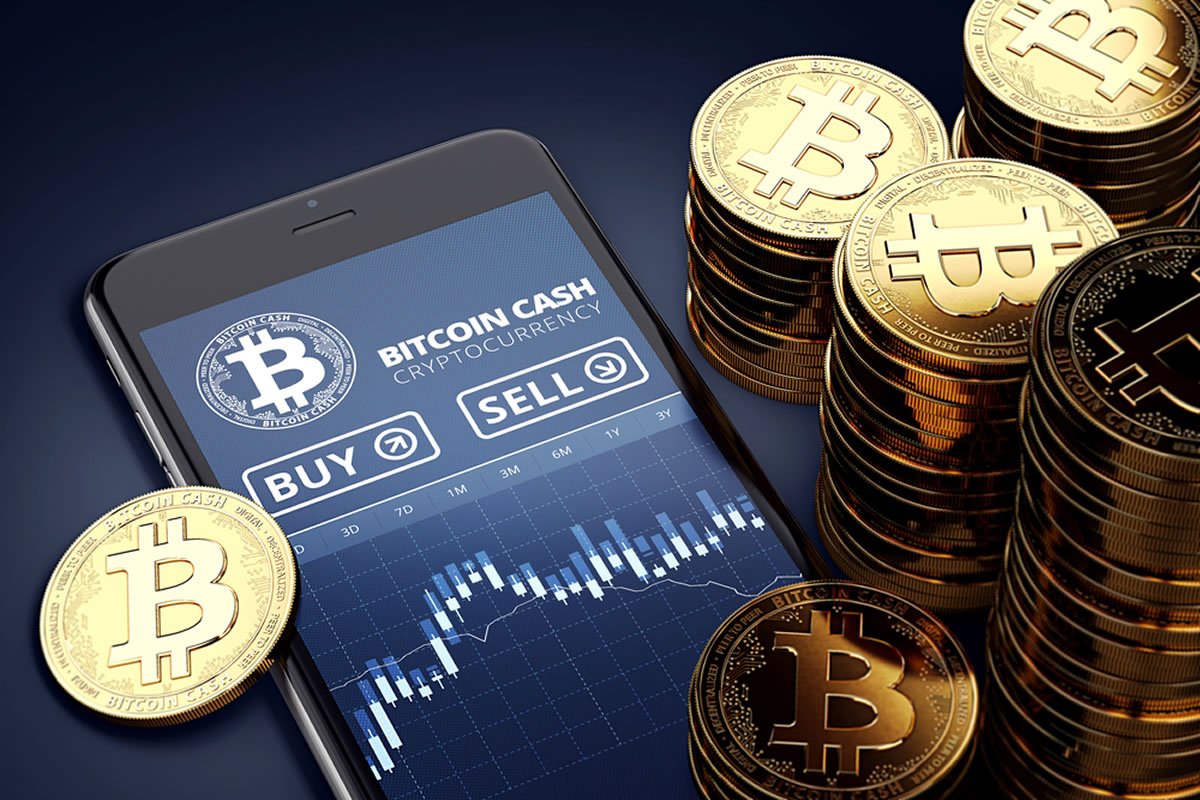 A rare green Friday for crypto markets; Bitcoin Cash and SV are on a charge, Tron and Iota following.

It makes a change to see markets in the green on a Friday. The crypto rally that started on Monday has continued throughout the week and it has ended on a high. Total capitalization is over $130 billion, its highest level for almost three weeks.

Bitcoin has made over 25% since its low point of the year last weekend. Today it is up another 4% to just over $4,000. BTC made two bounces off resistance at $4,200 a few hours ago and has pulled back a little. The trend is currently bullish in what many are describing as a ‘Santa rally’.

Ethereum is having a rare good day with gains over 8% taking it close to $115. It is still $3 billion behind XRP in terms of market cap however, despite the Ripple token not having made much movement today.

The top ten is all green at the time of writing and shooting to the moon for the third day is Bitcoin Cash which has made over 40% in the past 24 hours. In this epic revival BCH has over doubled in value in just three days. On Tuesday it was still below $100 and today it has broken $200. Even Bitcoin SV is having a rare revival with a 35% gain on the day to take it to $125. Tron is still making solid progress with 13% more added today.

In the top twenty Dash is leading the pack with a rise of 18% to $90. Cardano and Iota are also performing well during the Asian trading session with gains of 14%. The only altcoin getting a beating in the top forty is Waves dumping 10%.

Aside from the two Bitcoin Cash variants, Bitcoin Diamond and Bitcoin Gold are also getting a dose of fomo today with pumps of 25 and 20 percent respectively. Entering the top one hundred with a surge of over 33% is Crypto.com Chain, CRO. Getting bashed is DEX dumping over 30%, Qash, Waves and Stratis are also in pain losing double digits at the time of writing.

Total crypto market capitalization is up over 7% on the day as it reaches $133 billion. Daily trade volume has also surged to $28 billion, its highest level for almost 8 months. Since the same time last Friday crypto markets have recovered by 25% however they are still down slightly on the month.

FOMO Moments is a section that takes a daily look at the top 20 altcoins during the current trading session and analyses the best-performing ones, looking for trends and possible fundamentals.