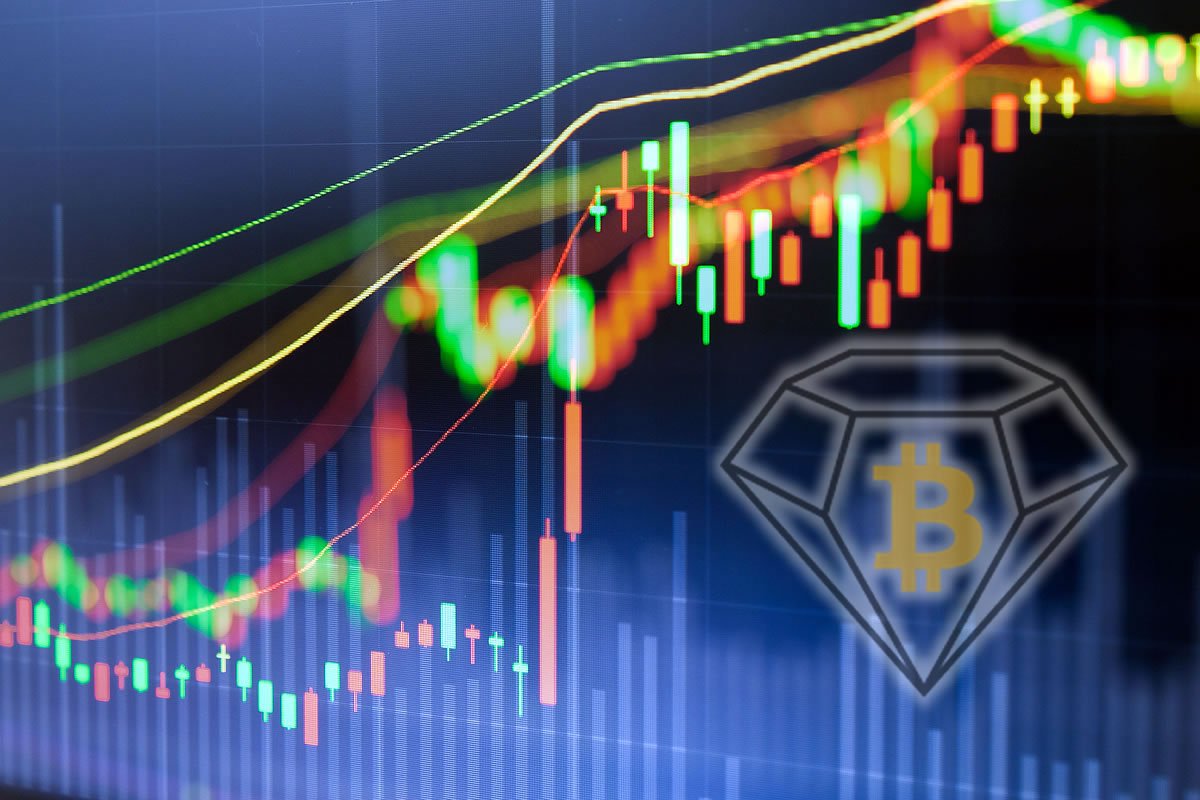 Little movement in the markets; Bitcoin Diamond gets a boost, Ravencoin is dumping.

As the week rolls on the movement remains minimal on crypto markets. There have been a few spurts here and there on a couple of the altcoins but in general the market is still flat and hovering around $210 billion where it has been for over a week.

Bitcoin is immobile, stuck just below $6,500 where it has been since the weekend. The continued consolidation of BTC markets is showing clear levels of support and resistance. A breakout could come at any time and most recent news for the industry has been positive. Ethereum is also at a very low point and will follow Bitcoin upwards when the market recovers. On the day, however, ETH is static at $205.

The altcoins are pretty mixed again today with about half and half in the green and red. XRP is the top ten’s top performer with a 2.6% gain on the day to take it back to $0.463. Monero has followed with 1.8% added but the rest are in the fractions of a percent either way.

Looking further down at the top twenty VeChain has made 4% back to take it to $0.011. It’s ‘Tech Deep Dive’ video series just aired episode five, ‘partners and roadmap’, which no doubt has added to momentum today. Dash has clawed back 3.5% but the rest are mostly losing with Tezos and Nem dropping back 2-3 percent on the day.

Fomo pump of the day is Bitcoin Diamond which has jumped 15% on the announcement that Bithumb will be airdropping BCD after its hard fork. South Korea’s top exchange also stated it will be listing Bitcoin Diamond today. Trade volume surged from $4 to $22 million as BCD price spiked at $2.20 before pulling back to $2.07.

Also having a pump at the moment is Genesis Vision, up 13%, and MobileGo up 12%. Decred is still climbing following Binance’s listing announcement and has made a further 11% on the day. Getting dumped following a few days of pumping is Ravencoin slashing 18% on the day. Veritaseum and Metaverse ETP are also dropping around 10% at the moment.

Only half a percent has been added to crypto market capitalization today as it remains at $210 billion. Over the past week it has dropped a little but has been generally flat. Bitcoin dominance as fallen slightly to 53.5% as it too remains motionless for the time being.