Cryptocurrency Market Update: Dentacoin (DCN) Gets a Dose of FOMO 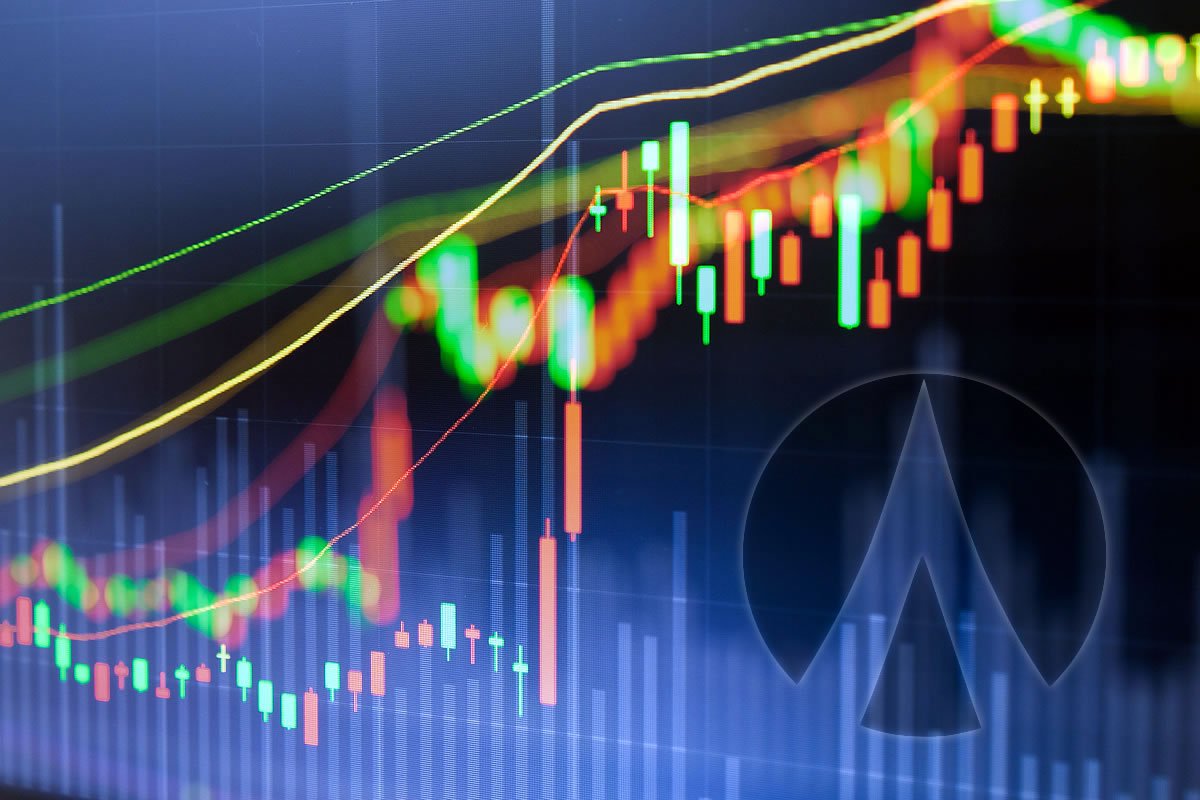 Markets are still flat on the day; Dentacoin is surging, Ravencoin is flailing.

Crypto markets seem to move every couple of weeks now instead of on a daily basis indicating that some of that massive volatility could be coming to an end. Needless to say there has been no movement in markets since this time yesterday as they are still holding the same level.

Bitcoin’s birthday came and went and it hasn’t moved. Currently sitting at $6,315 BTC has found its new channel for the time being. The fact that it has remained above $6,000 all this time when other altcoins have continued to fall is a good sign for the daddy of crypto. Ethereum is equally static today, remaining below $200 for the fourth day in a row.

As was the case yesterday, the altcoins are mixed but gains and losses are minimal at the moment. In the top ten, only XRP and EOS have made back more than one percent. The rest are mostly green but by fractions.

The top twenty altcoins by market cap shows a similar pattern. Iota has made almost 3% to $0.463 and Dash has lost almost 3% to $152, the rest are not moving during Asian trading this morning.

We have to look a lot further down the chart to find any movement today. The fomo is coming Dentacoin’s way with a surge of 36% on the day. The official release of the Dentacoin Wallet dApp 1.0 appears to be the only thing driving momentum for DCN right now;

?We are thrilled to announce the official release of the Dentacoin Wallet dApp 1.0. The new version features UX improvements and facilitation of the entire customer journey, making it more convenient than ever to become part of the Dentacoin ecosystem! https://t.co/RpWj7iCnE1

Dentacoin is currently ranked at 72 with a market cap of $86 million. The only two other altcoins making big moves today are Horizen and Chainlink, both climbing over 18%.

There are no double digit losers at the red end of the chart but Ravencoin is currently the worst performer in the top one hundred losing 6% on the day.

Total crypto market capitalization has done very little since yesterday and remains at $203 billion. A small spike a few hours ago threatened to inject some life into markets but it hasn’t materialized and the lethargy continues. The snow seems to be settling as we start another month in crypto land.