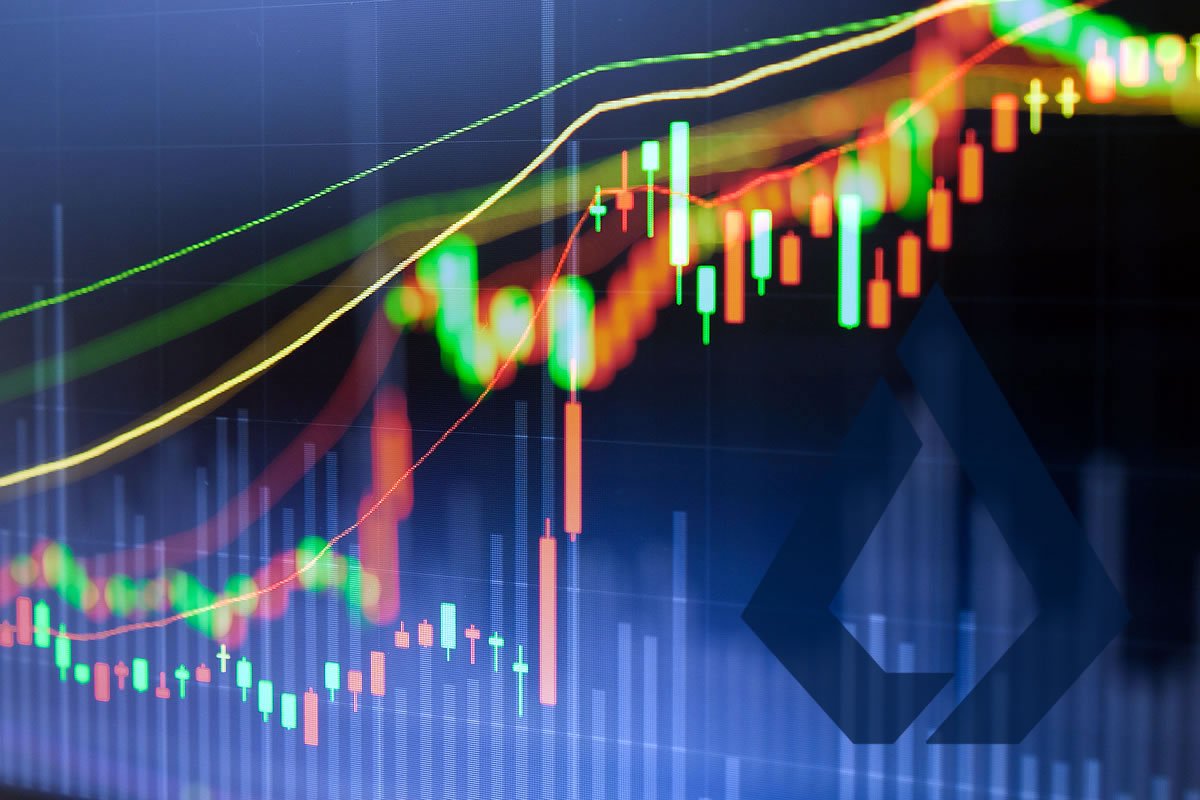 Following yesterday’s irrational FUD fuelled SEC selloff, crypto markets have been stable and have not plunged any further. Total market capitalization has remained above $210 billion but is still teetering on the edge and is a quarter of what it was this time eight months ago.

Bitcoin has held key support at $6,400 and has managed to climb a little this Friday, rising 1.7% to $6,550. The next level of resistance for BTC is around the $6,600 price. Ethereum is still in the doldrums and has not moved from yesterday’s level of $275. ETH inactivity could be a result of the decline in ERC20 tokens based on the platform, many of which are at their lowest levels for over a year.

Altcoins are generally in the green at the moment but gains are marginal and things have not moved much over the past 24 hours. The top ten is flat with only EOS and Cardano making more than 2.5% on the day. The top twenty is showing a little more progress with Tron leading at the moment on a 5% climb to $0.021. Iota, Neo and Nem are all at least 3% up on the day but they are still at very low levels.

Other altcoins making big moves today in the top one hundred include Theta Token pumping 45% as it gets listed on Bithumb. CyberMiles, and Gas, are also doing well, up 25-30%. On the other end of the scale RChain and Aurora are still falling, both losing over 5% at the moment.

Total crypto market capitalization has nudged up 1.4% on the day to $211 billion. The SEC prompted dump did not last long however a real rally back to last month’s levels has yet to be initiated. Crypto markets are still wallowing in the digital mud at their lowest levels since early November last year.

More on Lisk can be found here: https://lisk.io/

Tags: liskLSKmainnetmarketssecTheta Token
TweetShare
BitStarz Player Lands $2,459,124 Record Win! Could you be next big winner? Win up to $1,000,000 in One Spin at CryptoSlots