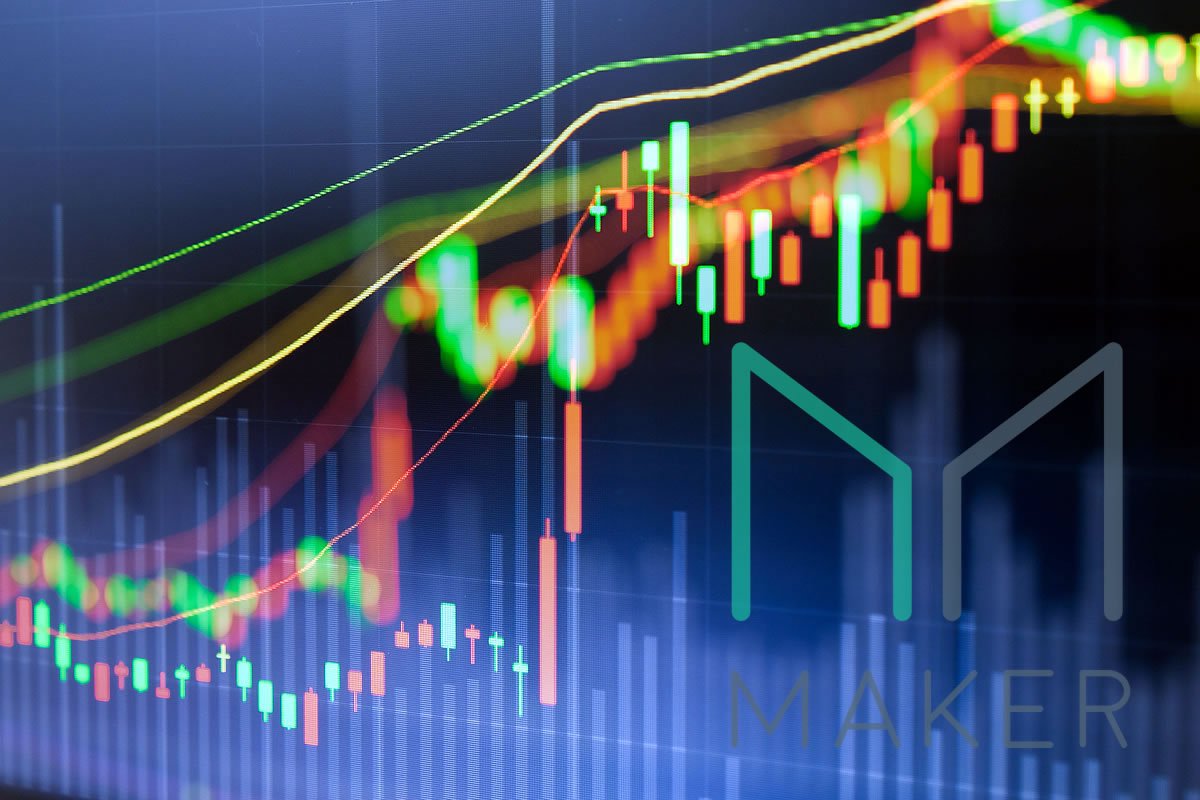 There has been a little upward movement on crypto markets this morning but nothing significant. Total market capitalization has inched above $220 billion but things are still very lethargic in crypto land.

Bitcoin has moved above $6,600 but has made less than a percent gain on the day and is currently trading at $6,650. The small bounce does not seem enough to keep the bulls in the game. A similar story is being played out on Ethereum markets where there has also been minor movement. ETH has added 1.5% today to reach $229 again but overall is still very weak.

In a similar patter to yesterday, altcoins are generally in the green but gains are marginal. In the top ten only EOS and Cardano are making more than two percent at the moment, trading at $5.90 and $0.086 respectively. The rest are about a percent up with XRP dropping back one percent.

The top twenty is looking a little more active with over 4% daily gains for Iota, Tezos and VeChain. Following yesterday’s pump Tron has fallen back 5% but TRX is still looking good over the last week. The rest are pretty flat once again.

Bigger gains can be seen out of the top twenty with Maker once again taking the lead adding 23% on the day to make MKR the top performing altcoin in the top one hundred. Currently trading at $775, MKR has added over 50% since the same time last Tuesday. Daily trade volume has surged from half a million to over $4 million, the majority of which traded on OasisDEX. Its multi-collateral stablecoin, DAI, can be used to secure low interest loans without involving banks or financing companies so the DAO concept seems to be working for Maker.

Also getting a lift in the top one hundred this morning include Populous and Noah Coin rising 15% followed by CyberMiles and Decred adding 10% overnight. There are no big drops today aside from those altcoins that pumped yesterday which are just pulling back a little, namely Tron and 0x.

Total crypto market capitalization has clawed its way over $220 billion, adding just one percent on the day. It has not really moved much out of this sideways channel for the past two months indicating that this could really be the bottom now and there will be no further dumps.

Tags: Asian trading sessionDaiFOMOmakerMakerDAOMKR
Tweet123Share196ShareSend
Win up to $1,000,000 in One Spin at CryptoSlots