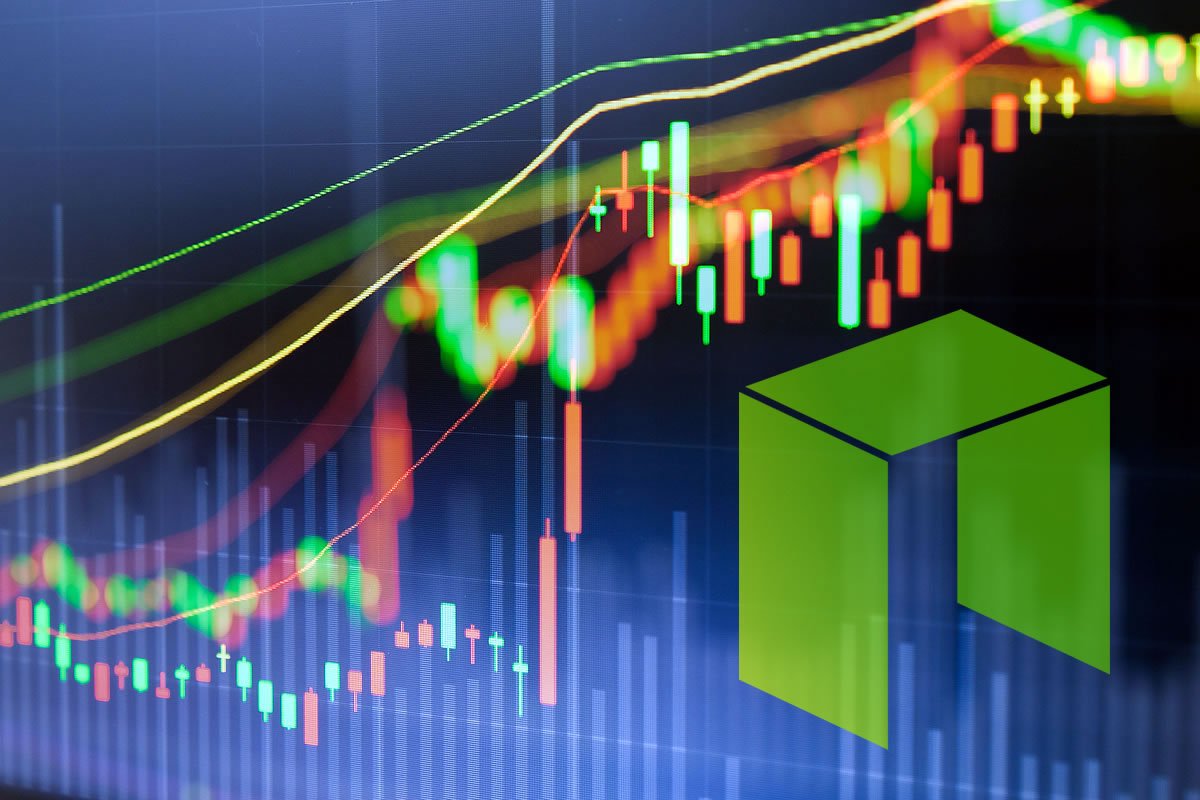 Happy days in crypto land, green across the board with Neo, Nem, Eos and Bytecoin streaking ahead.

Things are looking a little brighter this week in crypto land but we are not out of the woods yet and the bears are still lurking. Markets pumped again yesterday adding a further $20 billion to the market capitalization which is now over $270 billion.

EOS, Cardano, and Iota are all up by double digits at the moment, around 16% on the day. But it is Neo showing the best gains in the top 20 at the time of writing. Coinmarketcap is currently reporting a 18% jump on the day for Neo which is now trading at $37.60. From its June 29 low point of $27.30 Neo has clawed back almost 40% in just four days. The ‘Chinese Ethereum’ of altcoins is still way down on the month though, 34% from the $56 it was trading at this time last month. Against Bitcoin Neo is up 12.3% to 565000 satoshis from 506000 sats this time yesterday.

The Chinese government is keen to embrace blockchain and have recently announced a number of state funded research projects. As the leading smart contracts platform in the People’s Republic Neo is likely to benefit from this, either directly or indirectly. Such low prices for this altcoin have been irresistible for traders and investors that have followed Neo since last year.

Binance takes the majority of Neo trade at the moment with 33% of the total volume. Over the past 24 hours that volume has over doubled from $70 million to $156 million has Neo gets back on track. With a market cap of $2.4 billion Neo is placed just outside the top ten in 12th position.

Total crypto market capitalization has climbed 7% on the day to $274 billion as $18 billion gets pumped back into the industry. Trade volume has remained a steady $15 billion and the next key level for recovery confirmation is $300 billion.

Neo is not the only winner during today’s Asian trading session, Nem is also flying with an 18% gain, Zcash is up 15%, Bytecoin surging almost 30%, and Aeternity is 16% higher on the day.

Tags: Asian trading sessionFOMOFOMO momentsneosmart contracts
TweetShare
BitStarz Player Lands $2,459,124 Record Win! Could you be next big winner? Win up to $1,000,000 in One Spin at CryptoSlots