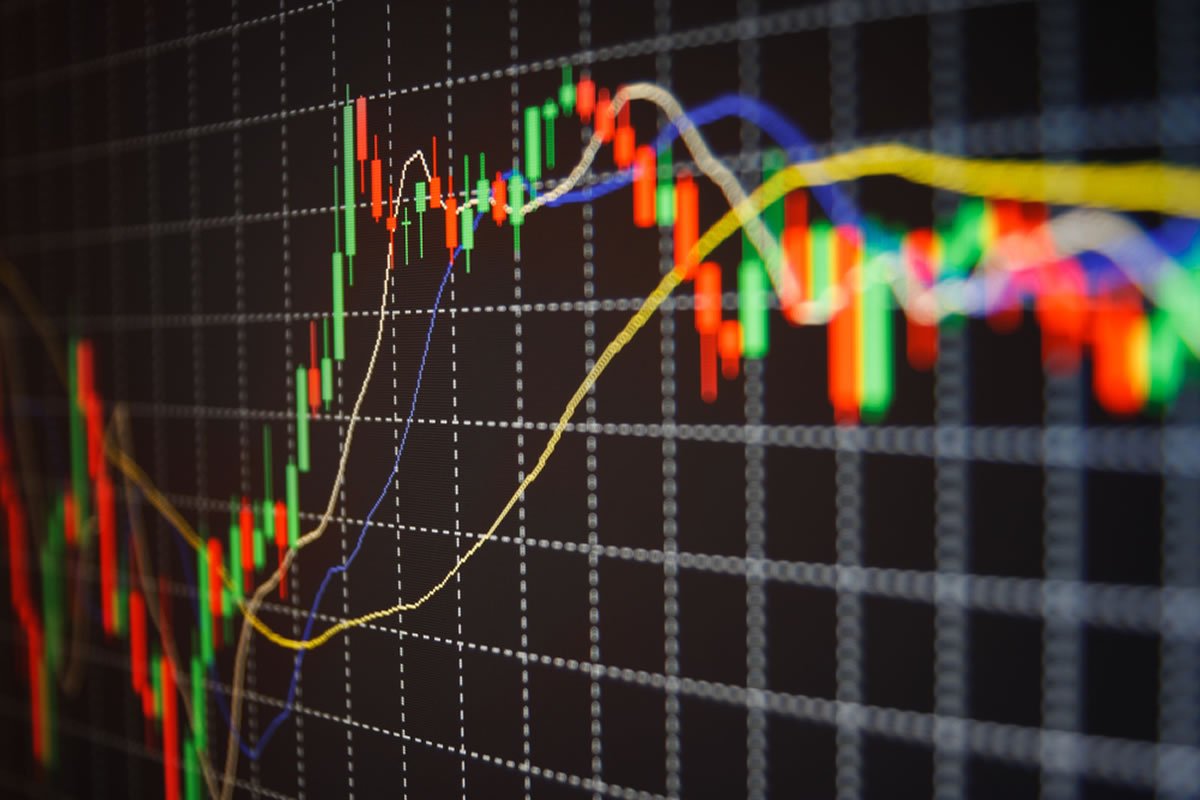 Markets are still gaining, Bitcoin SV, Cardano, Tron and Verge on the up.

The recovery on crypto markets has continued for a second day but has slowed down somewhat. Percentage gains today are less than what they were yesterday but market capitalization is approaching $140 billion once again.

Many are calling a ‘dead cat bounce’ on Bitcoin indicating that it will meet resistance at $4,200 and plunge back into the depths below $4,000 again. BTC has made 7% on the day and reached this resistance level just passing it to clear $4,300 few hours ago.

Ethereum has not been so fortunate with a smaller gain on the day to take it just above $120. ETH is really struggling at the moment with the threat of further ICO selloffs and EOS and Tron snapping at its heels.

Most altcoins are in the green again today but gains are smaller. Leading the way in the top ten at the time of writing is Cardano which has reversed yesterday’s dump to gain 12% back again. Stellar has remained above EOS with 9% added, Litecoin has 8%, and Bitcoin SV has remained in the top ten with a 6% gain on the day.

The top twenty’s top coin is Tron with a 22% jump to $0.015. Odyssey 3.2 has just been released which could be driving momentum. Neo and Zcash are also still gaining around 10% on the day but the rest are about 4-6 percent up. Tezos is the only coin in the red in the top 50 aside from stablecoins.

Bitcoin Private is still surging and tops the one hundred chart with a fomo driven pump of 50% at the moment. Also getting a good spurt of almost 50% on the day is Verge which has recently been listed on Bithumb. Factom is regaining losses too, up 40%.

There are no real losers dumping right now as altcoins are mostly all in recovery mode.

Total crypto market capitalization has added another 6.8% on the day to reach $140 billion. This is around the level it reached after the second dump so things could go south again very quickly unless momentum is sustained. Trade volume has almost reached $20 billion but it is unlikely we are out of the woods yet.

Tags: Asian trading sessionBitcoin SVCardanocrypto marketsdead cat bounceFOMOTRONTRXVerge
Tweet123Share221ShareSend
BitStarz Player Lands $2,459,124 Record Win! Could you be next big winner? Win up to $1,000,000 in One Spin at CryptoSlots