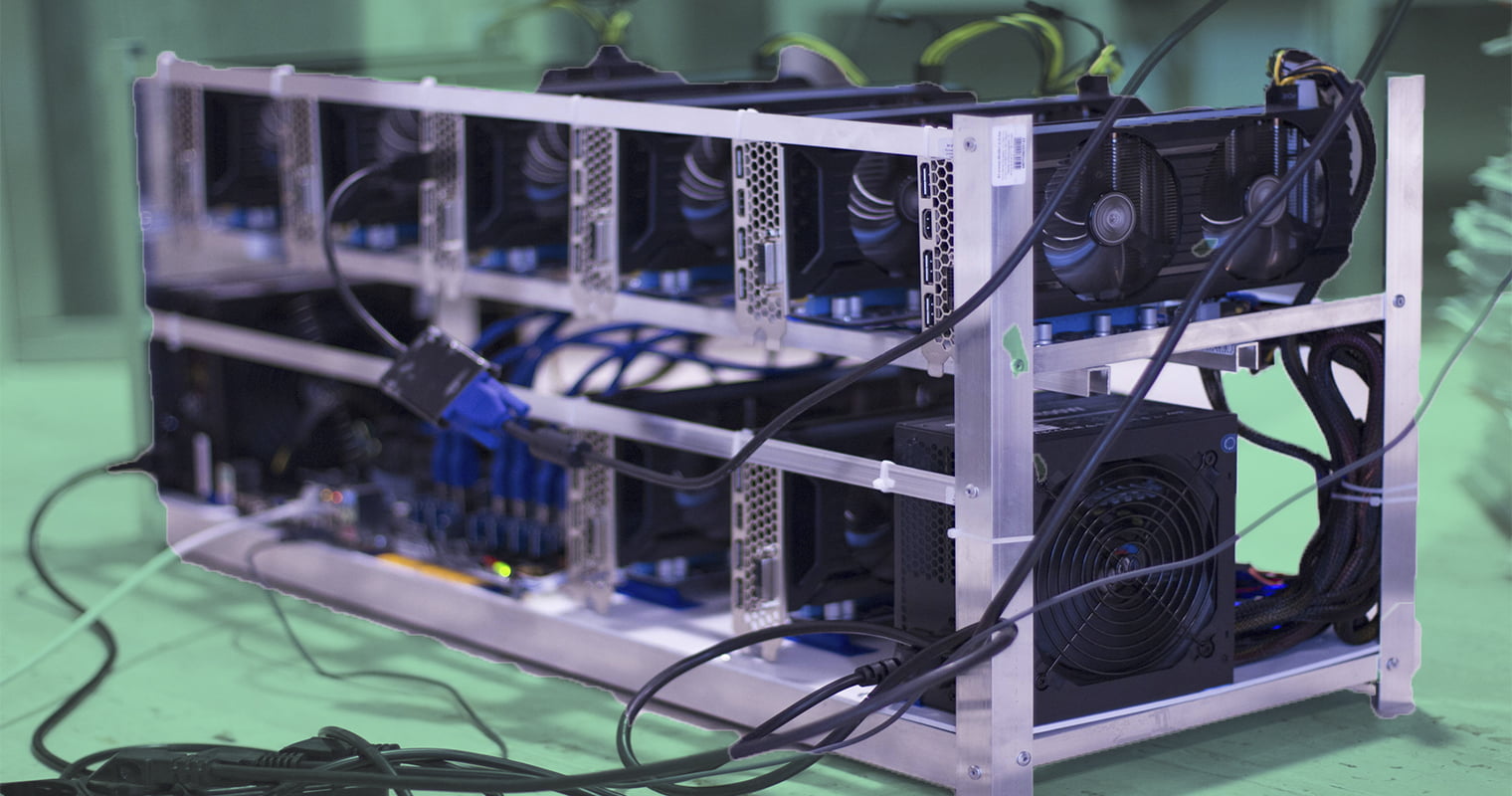 Nowadays, the process of building a gaming PC is easier than ever. The problem is that graphics cards (GPUs) — the crucial component that powers the visuals of a PC — are in extremely high demand, which makes them difficult to find at their intended prices. In fact, many retailers are raising the prices of these cards by double — or more. For example, according to reports, Nvidia’s GeForce GTX 1070 should cost around $380, but some cards are now being sold for more than $700 due to the massive shortages in the consumer GPU market. The demand, however, isn’t due to an influx of new PC gaming enthusiasts.

As we know, Bitcoin and other cryptocurrencies like Ethereum, Ripple, and Litecoin have soared in value over the past year. Coupled with this, a large range of mid and high-end graphics cards from companies like Nvidia (and others like AMD) are in short supply because cryptocurrency miners are buying them in bulk to build machines to mine their cryptocurrencies.

Cryptocurrency mining requires immense computational power, and miners figured out years ago that the chips in many high-end graphics cards are well-suited to the task. This has led people to put together “mining rigs” — after buying multiple consumer graphics cards for the necessary computing power — and then trying to turn a profit on their investment by mining for cryptocurrencies. Part of the problem, with regards to Bitcoin specifically, is that since there’s only a finite number of coins (because of the way the network is designed), each new Bitcoin takes more power to mine.

This long-ongoing shortage of gaming graphics cards has kept prices for AMD’s and Nvidia’s GPUs sky-high, and some retailers are taking steps to try to give gamers a better chance of buying the in-demand cards before cryptocurrency miners can snatch them up. For example, Nvidia is advising its retail partners to prioritize gamers over miners. But because these retailers are able to generate impressive margins at the moment, it’s unlikely that the company’s requests will result in real changes.31

Some retailers are limiting purchases so miners can’t buy stacks of cards; MicroCenter is offering discounts specifically to gamers who are buying the cards alongside other PC gaming components. It’s a problem that’s affecting pricing worldwide, not just in the U.S., and it seems unlikely to be thwarted unless graphics card vendors can flood the market to keep up with demand.