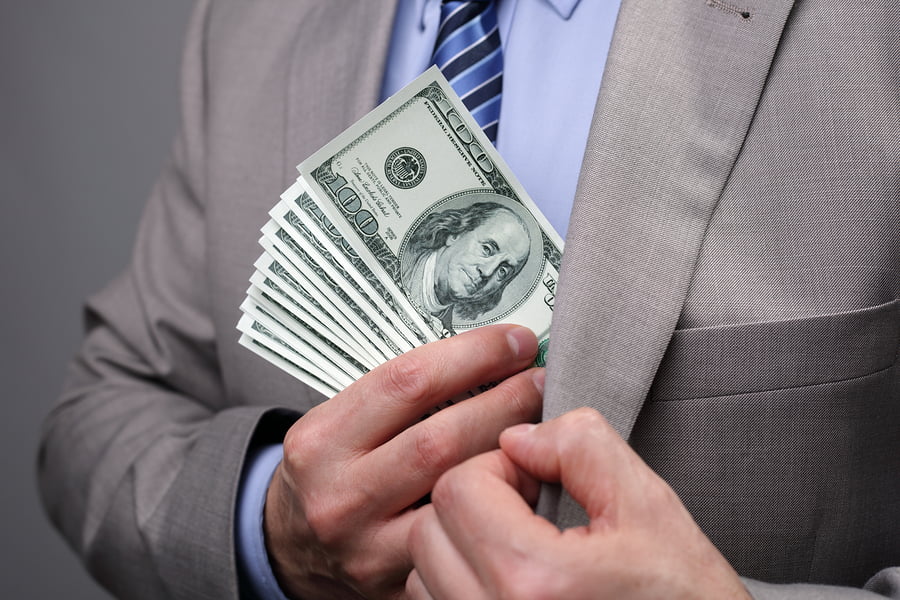 Regulations concerning cryptocurrencies minting are gradually falling in place. While a lot of countries are yet to implement them, the Spanish tax authorities have labeled Bitcoin and altcoin mining operations as economic activities. This new classification makes cryptocurrency mining taxable.

The latest notice, penned by the National Directorate of Taxes of Spain, requires Bitcoin and altcoin mining companies – as well as individuals – to register themselves. The move, however credible it may look for legitimising crypto-mining operations, could also affect the profitability of mining operations; thus, forcing miners to quit.

According to a Spanish economist and tax advisor Jose Antonio Bravo Mateu, cryptocurrency mining operations may end up attracting anywhere between 10% to 47% taxes on profits. A Spanish online cryptocurrency magazine has quoted Mateu on the potential benefits of the new taxation regime, saying:

“As the new regulation classifies cryptocurrency mining as a wealth-creating economic activity, the mining community should take advantage of any applicable tax deductions on expenses related to electricity consumption and mining equipment.”

Miners, in order to continue profitable mining operations, will have to constantly upgrade their equipment. The increasing mining difficulty will also lead to increased power consumption. In such a situation, whether these tax deductions will act in favor of profitable mining or not is a growing concern at the moment.

The Spanish government contests that these regulations are being introduced to curb illegal activities associated with digital currencies. With the said laws yet to be implemented, the country’s cryptocurrency community has also expressed concerns about the effect of taxation on innovation and development of blockchain technology.

Also, the implementation of new tax regulations in Spain may influence the other European Union and Latin American countries to follow suit. Spain has been quite receptive to the emergence of cryptocurrency economy. It is one of the first European countries to exempt VAT from cryptocurrency transactions.  Whether the new taxes will create a similar impact, is yet to be seen.

Get 110 USDT Futures Bonus for FREE!
Tags: bitcoinBitcoin NewsBlockchain Technologycryptocurrencymining operationsNewsspaintaxes
Tweet123Share196ShareSend
BitStarz Player Lands $2,459,124 Record Win! Could you be next big winner? Win up to $1,000,000 in One Spin at CryptoSlots