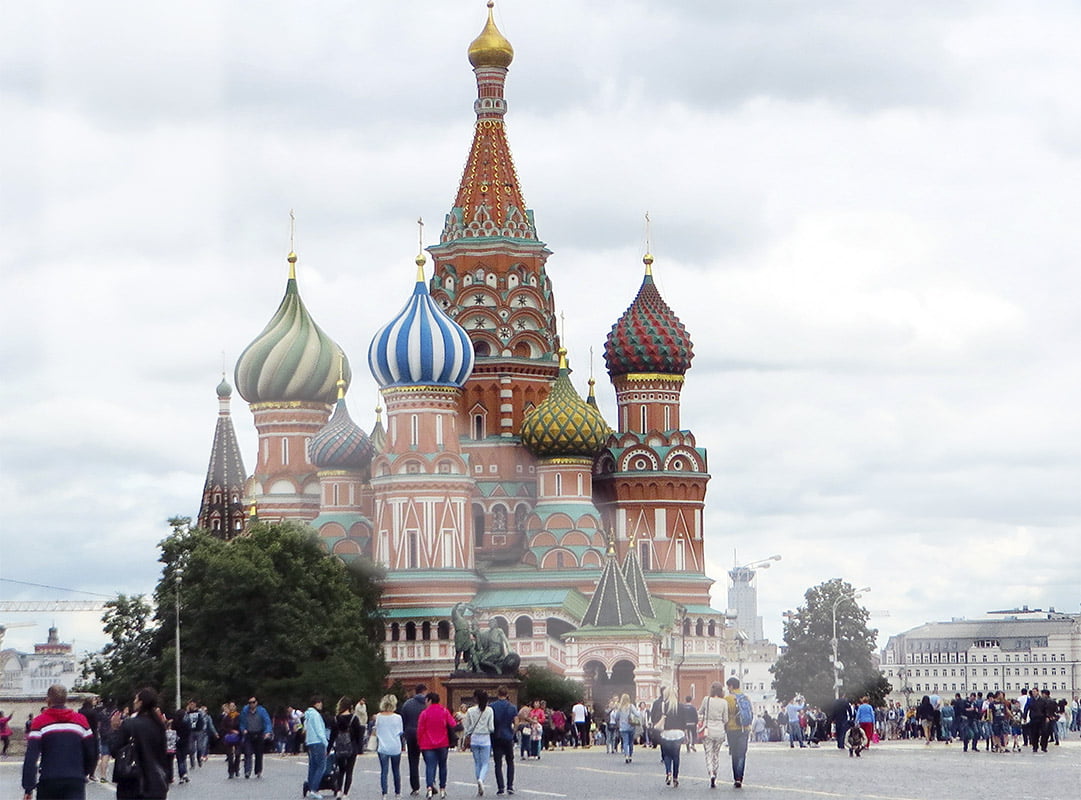 “Cryptocurrency Is Not Money,” Says Russia

The Russian Parliament is about to pass a draft bill on cryptocurrencies and digital tokens in which they are considered assets. Unfortunately, locals and tourists won’t be able to pay for goods and services using cryptocurrencies in Russia.

The bill outlines the legal framework for mining and blockchain-based transactions and legalizes terms such as “digital financial asset”, officially defined as a security in electronic form “created using encryption methods, of which the legal title of ownership is verified by making a digital record in the register of digital transactions”.

The bill, drafted by the Russian Finance Ministry, also makes the distinction between a digital token and a cryptocurrency based on the number of producers, one person versus several persons (miners), respectively.

The draft law regulates all forms of exchange as it allows digital tokens and cryptocurrencies to be converted into fiat currency only through licensed exchanges of digital financial assets and existing trading platforms that have stock exchange licenses.

Based on this draft, cryptocurrencies are not an authorized means of payment in Russia, which means they are not money. Elvira Nabiullina, President of the Central Bank of Russia, called Bitcoin “quasi-money”.

“The purpose of these bills is to define the scope of action and of the regulations of cryptocurrencies, not their prohibition, and this is good news for Russia”, Anti Danilevski, Chief Executive Officer of blockchain crowdfunding website KickICO, told Forbes.

“For us, as a company, it is important to act legally…so once you get a better sense of the rules, it allows projects from the real economy to launch their ICOs here, instead of doing it in other countries.”

Regulation of initial coin offerings (ICOs) should limit the investment of non-accredited investors. Individuals who are not registered as qualified investors are able to invest 50,000 rubles ($900) at the most.

Olga Sorokina, a partner with consulting firm KeyICO, commented: “The bill needs to go through Parliament and, no doubt will be amended. We can at least see the base and the shape of the future law now: the Russian authorities want to tightly control the cryptocurrency and tokens turnover (as they do) with the securities market. Any legal crypto transaction should go through a licensed operator, being under the state control.”

The tightening of the regulation responds to the rise in scams and fraud within the cryptocurrency world.  Russia had its first ICO criminal case earlier this month, submitted against Bananacoin. The ICO organizers, a team of Russian entrepreneurs, are being accused of embezzling the funds raised, which amount to a total of $3 million.

Tags: bananacoinbitcoincryptocurrenciesDigital Tokenregulationrussia
Tweet123Share196ShareSend
BitStarz Player Lands $2,459,124 Record Win! Could you be next big winner? Win up to $1,000,000 in One Spin at CryptoSlots