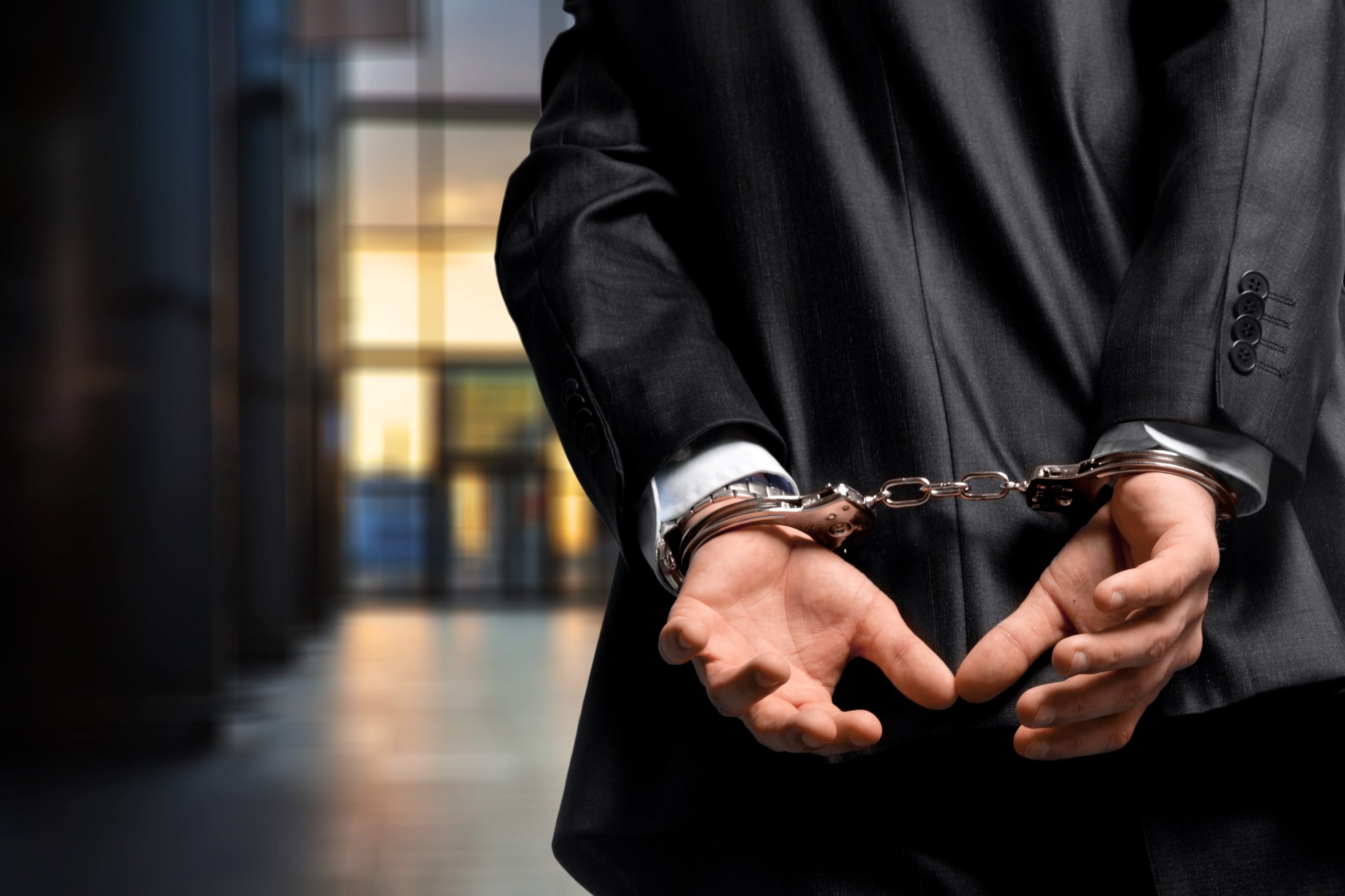 How did this former filmmaker turned lobbyist end up involved in a cryptocurrency scam? And who exactly is Jack Abramoff?

Lobbyist Jack Abramoff has been hit with dual charges related to a crypto scam, along with cohort Rowland Marcus Andrade.

Andrade is the chief executive of NAC Foundation, a Las Vegas-based virtual currency firm according to the Better Business Bureau.

The duo is accused of making false claims associated with a cryptocurrency scam called AML Bitcoin.

The United States Securities and Exchange Commission says they made statements that misled investors.

Abramoff is also charged with violating a lobbyist disclosure law, associated with the scheme.

The SEC says that the project claimed to be “superior to the original Bitcoin.” AML Bitcoin was also said to offer anti-money laundering and theft-resistance tech. These claims, the SEC says aren’t credible.

Abramoff pled guilty to the charges and faces potential jail time for the crimes. However, this wouldn’t be Abramoff’s first stint in prison.

Lobbyist Jack Abramoff is now embroiled in a case involving the SEC and a cryptocurrency scam. But it’s not the former filmmaker and disgraced lobbyist’s brush with the law.

In 2006, Abramoff pleaded guilty to felony counts of conspiracy, fraud, and tax evasion. He served four years in prison for the crimes.

Abramoff has had a bizarre career, first starting out as a filmmaker. He spent ten years in Hollywood, producing the film Red Scorpion, starting ’80s star Dolph Lundgren of Rocky fame.

Abramoff later took a job at the lobbying arm of the law firm Preston Gates & Ellis LLP, where his lobbyist roots began.

Abramoff was accused of bribing several lawmakers, politicians, and more. He served four years out of a six-year sentence.

He isn’t exactly the most trustworthy individual, so it is not surprising to see him once again involved in a scandal.

The story reads like a Hollywood script, something Abramoff is familiar with. The happy ending is that this crook will once again be behind bars.

Unfortunately, the next chapter involves scorn investors burned by the scam, picking up the pieces and rebuilding.

Tags: bitcoinbtcbtcusdBTCUSDTcryptoxbtxbtusd
Tweet123Share208ShareSend
BitStarz Player Lands $2,459,124 Record Win! Could you be next big winner? Win up to $1,000,000 in One Spin at CryptoSlots