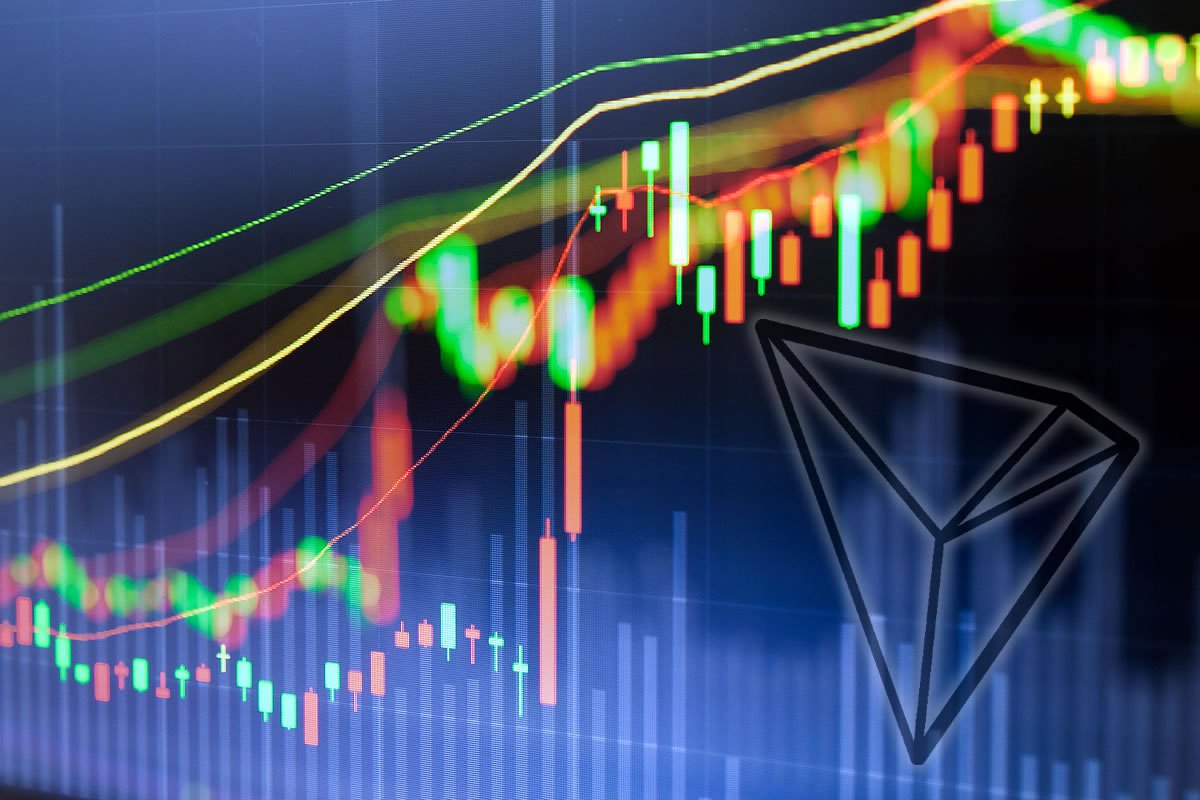 A very predictable decline saw markets fall back again over the weekend but only by a little. During Asian trading this Monday morning they have made small gains but nothing significant as total market capitalization is still below $220 billion.

Altcoins are generally in the green again today but gains are minimal. In the top ten Cardano is showing the largest gain with 3.4% to trade at $0.084. ADA has a long way to go though as it is still over 90% down from its all-time high. The rest are moving less than a percent and Monero is falling back by 1.5%.

The top twenty has a few better performers with Tron taking today’s top prize with a 12% climb to $0.027. Trade volume has doubled from $170 to $340 million overnight as TRX enjoys a 23% gain on the week. There has been plenty to talk about in the Tron camp with new TRC20 token deployment, plans for mass scaling, and lots of marketing Kung Fu from Justin Sun.

Nem is up 2.3% but there isn’t much else happening in the top twenty. Other big movers in the top one hundred include Noah Coin pumping 20%, CyberMiles and Bitcoin Private climbing 12% and 0x making 11% on the day. At the red end of things is DigixDAO dropping 6.4% with Dentacoin losing 5% at the moment.

Total market capitalization has not done much at all over the past few days. It is currently at $218 billion, up half a percent since this time yesterday. Over the past week markets have retracted 2.7% but things are still generally flat as the bears are preventing the bulls taking hold. Bitcoin dominance has crept up a touch this Monday morning to 52.3% but it too is stagnant at the moment.

Tags: Asian trading sessionFOMOJustin SunTRC20TRONTRX
TweetShare
BitStarz Player Lands $2,459,124 Record Win! Could you be next big winner? Win up to $1,000,000 in One Spin at CryptoSlots