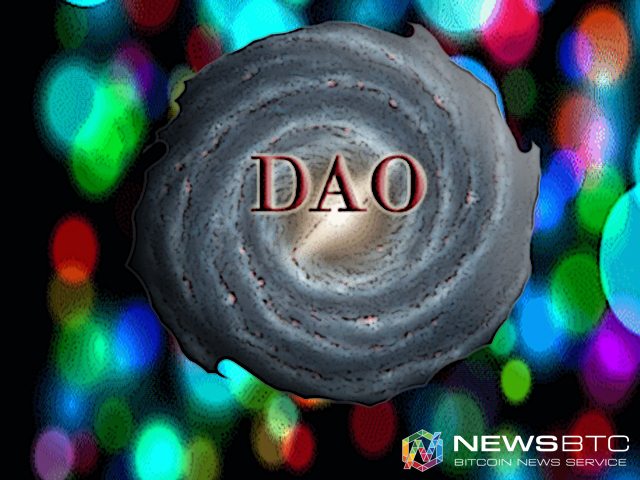 The DAO May Not Succeed Despite Crowdsale Success

Despite the clear success of The DAO so far, various people are concerned this concept will run into some trouble sooner or later. There is only so much technology can do, but unless people smarten up, the DAO will not be the unicorn a lot of investors assume it is.

Success of The DAO does not Negate Potential Risks

Over the past few weeks, the majority of news regarding The DAO has been regarding their successful crowdsale, which has surpassed US$100m already. This is quite a milestone for a concept that has no clear leader and has no physical form either. At the same time, a lot of people see the value of a decentralised autonomous organization, but are they overestimating its potential?

There are many reasons as to why The DAO could be dead in the water before the concept gains major traction in the real world. While every investor is invited to participate in the voting process, there will always be a significant number of members who have no intention of doing so. Moreover, there is a question as to whether or not the majority of enthusiasts can make rational and responsible decisions, rather than following a majority.

While The DAO requires a certain voter participation threshold, the team seems very confident the investors will adequately adhere to these guidelines. But at the same time, people have to ask themselves whether or not that is even realistic, as it has to be achieved without proxy voting. Plus, there is a lot to lose by either voting or not voting, which is a factor very few people have taken into account.

More importantly, an interesting point was raised on Steemit regarding the funding of projects:

“Considering many of the investors in the DAO also hold ETH there is a conflict of interest in their voting preferences. Most individuals will see the short-term cost (loss of liquidity) of authorizing spending to be much higher than the long-term benefit. After all, authorizing a $1 million dollar project will cause the DAO to lose 1% of its capital today and would likely move the Ethereum price by more than 1% down as everyone attempts to front-run the sell pressure created by the project.“

There is an argument to be made for the technological side of The DAO, which is very appealing and a significant factor in the project’s success so far. However, it remains to be seen if this technology can address the real issues associated with joint ventures, or if it is just addressing one small part.  It is too early to tell whether or not this concept will fail, but there is a likely chance the majority of investors expect too much from this project in the short run.

Tags: Decentralized Autonomous OrganisationethereumNewsOpinionPartciipationtechnologyThe DAOvoting
TweetShare
BitStarz Player Lands $2,459,124 Record Win! Could you be next big winner? Win up to $1,000,000 in One Spin at CryptoSlots