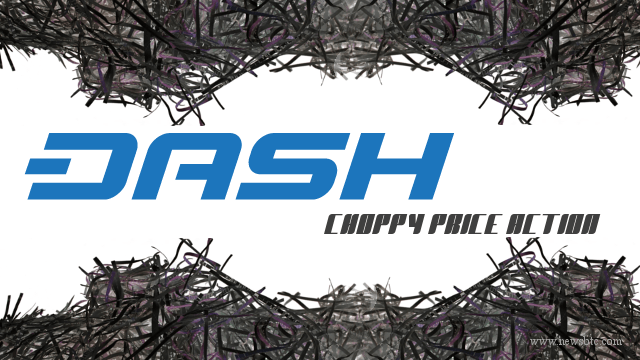 It looks like our long observed head and shoulders pattern is not valid, as the right should is taking too much time and waves.

Channel as a Catalyst

We followed a Head and Shoulders pattern from the past two days on the hourly chart, but it looks like it is not shaping up nicely. There is a choppy price action underway, and the formation of the right shoulder of the pattern is also not proper. Moreover, the right shoulder resistance is around 0.0125BTC, which looks like breached by buyers.

Now, there is an ascending channel formed, which might act as a catalyst for a break moving ahead. The channel resistance is aligned with the upper band of Bollinger bands, which increases the value of the highlighted hurdle at 0.0126BTC. A break and close above the mentioned resistance area might call for a move towards the last swing high of 0.0131BTC

On the downside, the 100 hourly simple moving average is a very important support, i.e. positioned with the middle band of Bollinger bands. Any further losses could take prices lower to test the channel support trend line, which is aligned with the Lower Bollinger Band. There is a pivot area below 0.0122BTC at 0.0120BTC, which might serve as a buy zone.

The hourly RSI moved once below the 50 level, and then managed to close back above the neutral level. Furthermore, it looks like that the MACD is setting up for a change of slope, which might help buyers moving ahead.