DECENT Announces the Launch of its Content Platform and Tokens 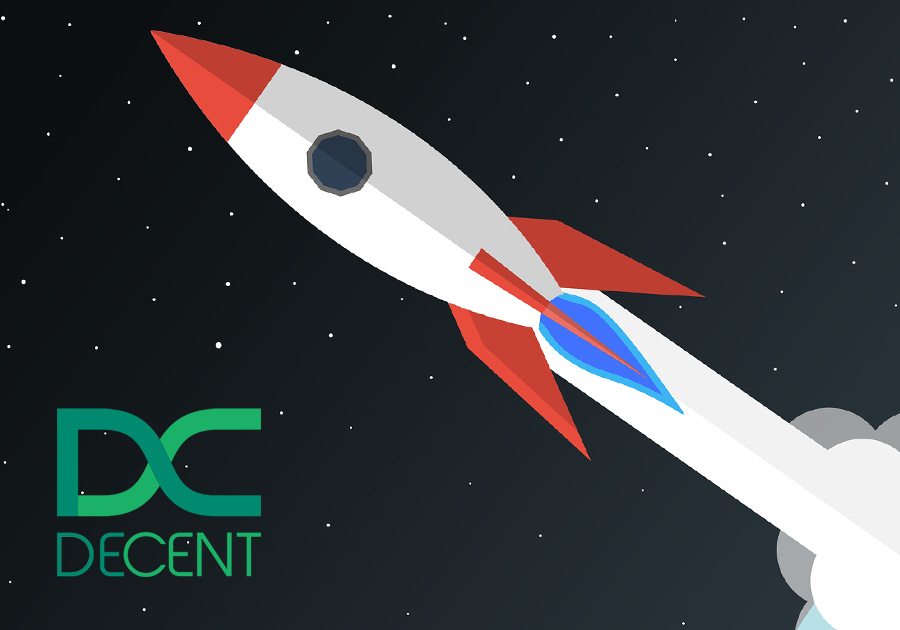 It is a platform that will open up better opportunities for content creators. The platform is looking to offer content creators a “better deal” than industry giants such as Amazon, and believes that blockchain will allow to ‘free up a huge chunk of spending in the global media and content distribution industry.’

It is the main aim of the platform to enable artists to exercise a greater control over their content and its revenues by eliminating the need for middlemen using Blockchain management. The platform through its efficient point-to-point payment method, allows its unique digital products to be unrestricted.

The platform, in addition to making the online data distribution transparent, also aims to make it more secure by guaranteeing network security through the encryption system as each transaction is recorded in an immutable data storage unit.

The platform’s ICO which was concluded in September last year has been one of the most successful ICOs in the history. The ICO raised 5881 BTC and generated around 38.5 million DCT tokens. DECENT has since deployed two testnets and the mainnet will be publicly released within nine days.

The platform is powered by the DCT tokens, which are also due for launch on the same day as of the platform’s launch- June 30. The encrypted content can only be accessed by the users who send enough DCT tokens. The recently developed DECENT GO application will include an online DCT Wallet which will display the user’s DCT balance and allow them to transfer a certain amount to another account.

Blockchain has managed to shake things up in the online content industry as a host of similar projects works with the objective of content protection and to disrupt the current monopoly held by big business.

Finally, projects like DECENT are paving the way for a more transparent and secure world. And as more and more countries and parties engage with peer-to-peer technologies, a new world order which disrupts the current monopolies doesn’t seem far off.

Tags: bitcoinblockchainDECENT
TweetShare
BitStarz Player Lands $2,459,124 Record Win! Could you be next big winner? Win up to $1,000,000 in One Spin at CryptoSlots