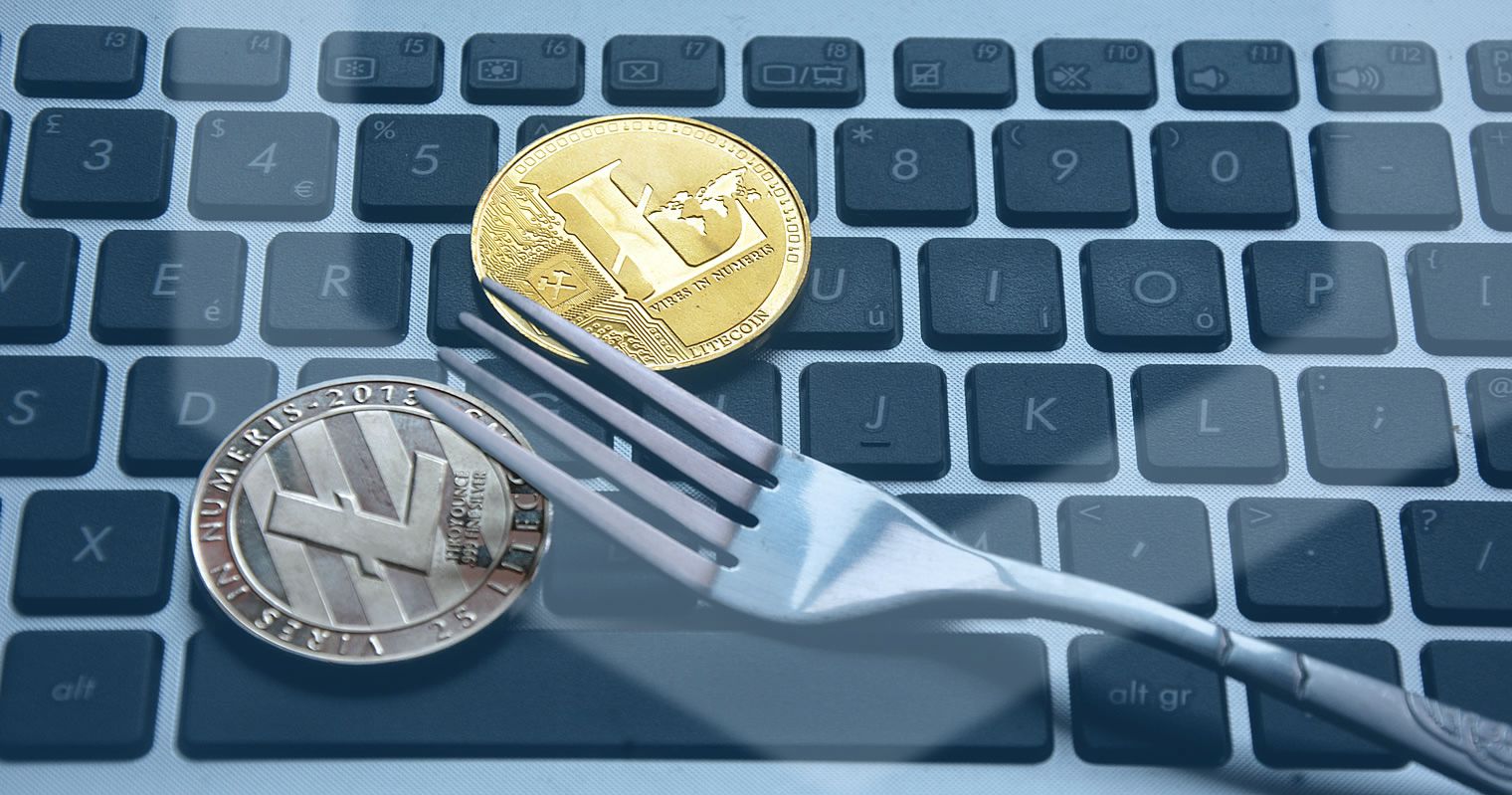 When cryptocurrencies fork, their blockchains are not the only things that divide. As was witnessed when Bitcoin Cash forked from the original, the community and developers were also split and still are. A similar thing is occurring with Litecoin and an impending fork is due that its creators are claiming is a scam, and nothing to do with them.

Litecoin founder Charlie Lee has been extremely active lately posting warnings on social media about a forked version that he does not support. Lee’s public outcry comes as a fork for a competing crypto dubbed Litecoin Cash draws nearer.

There is currently nothing to stop anyone making their own cryptocurrency or forking off from an existing blockchain. Countless new iterations of Bitcoin have emerged in the past few months from GOD to DARK. People can get scammed if they don’t do their own research and blindly follow the streams of dross that pollute social media platforms. Governments are anxious to regulate the industry to prevent these sorts of things from happening.

On the surface Litecoin Cash appears to be just another one of these, riding on the name to garner interest. It comes with a plan to increase the block time, enable SHA256 mining, and offer 90% cheaper transaction fees than its parent altcoin. The fork will happen at block 1371111, which is around February 18 or 19. Charlie Lee and the Litecoin team however want nothing to do with it;

PSA: The Litecoin team and I are not forking Litecoin. Any forks that you hear about is a scam trying to confuse you to think it's related to Litecoin. Don't fall for it and definitely don't enter your private keys or seed into their website or client. Be careful out there! https://t.co/qXbiIxp5Al

Since on the topic of scams, any fork of Litecoin, calling itself Litecoin something or other, is a scam IMO. Litecoin Cash, Litecoin Plus, Litecoin *… all scams trying to confuse users into thinking they are Litecoin.

This also applies to all Bitcoin forks trying to confuse.

Cash with a catch

To win over investors and traders the forkers are offering free LCC tokens for LTC holders at a ratio of ten to one. This is the common method of drumming up support for a newly forked crypto coin. The problem is that to receive the free loot a private key has to be imported to a new Litecoin Cash wallet from an existing Litecoin wallet. This is a very insecure and un-recommended method which has raised the scam flags amongst the Litecoin community.

Additionally the Litecoin Cash team has yet to release a white paper and have not provided a safe way to collect the tokens. At the time of writing it is also unclear whether exchanges will support LCC or dish out the free bounty to LTC holders when the fork occurs.

“As to the name, it’s strictly a product of convention. No confusion is intended, but it has simply become customary for a new coin arising from a fork to use the forked coin’s name as a prefix to its own,”

Either way, Litecoin has reacted to the fork and has finally woken from an almost two month downtrend to trade 24% higher today and head back towards $200.