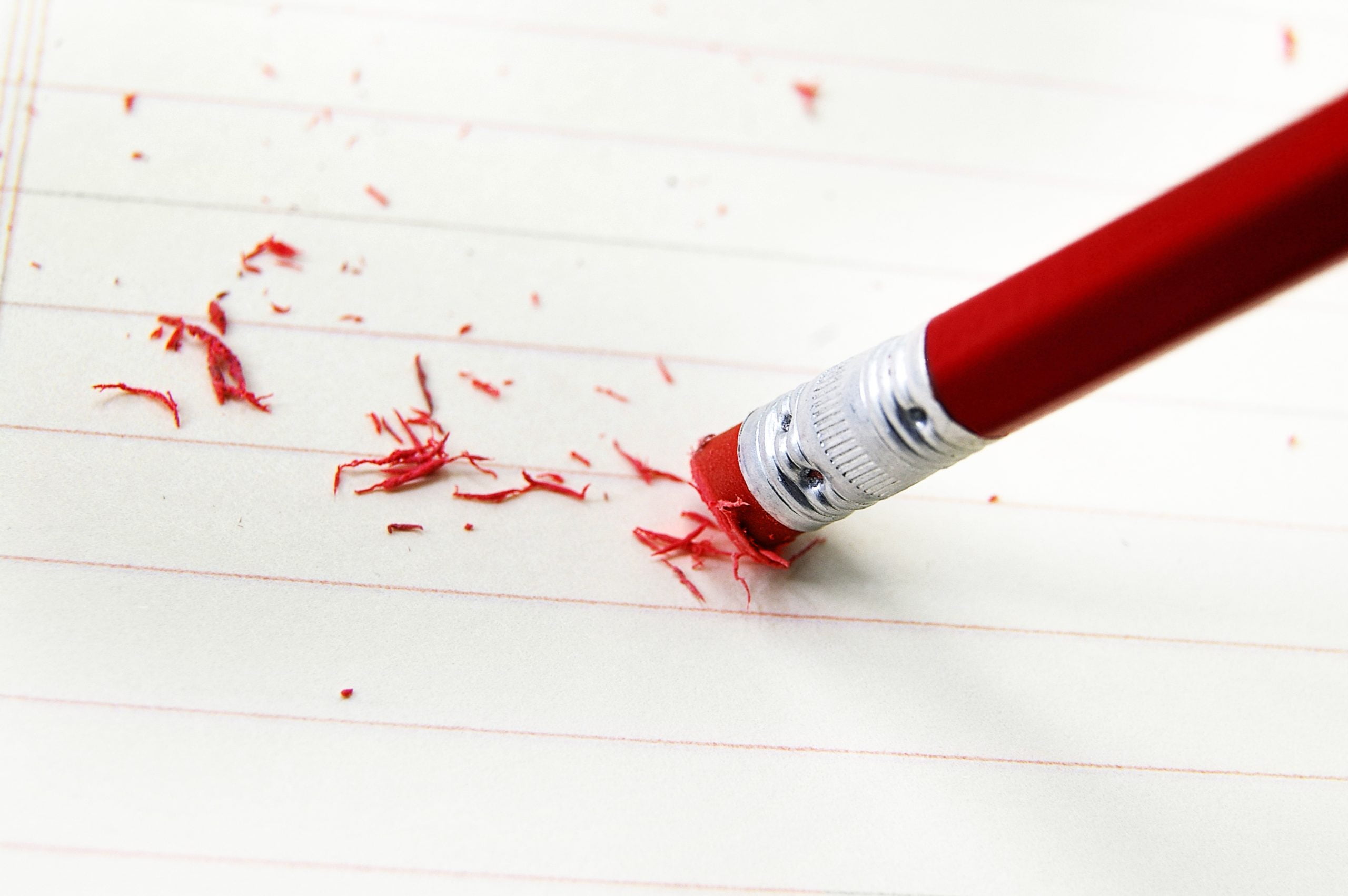 The DeFi craze may have finally gone too far, leading investors into disaster as some top industry analysts had forewarned. Ampleforth, an altcoin that recently flash pumped by over 700,000%, just collapsed by over 70% wiping out investor’s gains and then some.

The fast rise followed by an abrupt crash underscores the potential downside risk of decentralized finance, now that the upside as officially ended.

At the start of 2020, skyrocketing interest in decentralized finance caused Ethereum to close seven straight weeks of green candles and go on a 100% rally.

Black Thursday happened, and the budding trend was set back, albeit only temporarily.

The decentralized finance boom returned shortly after, helping to carry the overall crypto market higher and reignite interest across the market.

DeFi tokens pumped left and right. Investors were made rich overnight, and comparisons with the ICO boom were soon to be made.

Related Reading | What In The World Caused A 700,000% Flash Pump In Ampleforth?

The DeFi bandwagon, while a lot more sustainable than the ICO trend that once was, still carries significant risks. It is exactly why one fund manager warned that searching for the next decentralized finance superstar could lead to trouble.

Profits from top DeFi projects began flowing into others, then eventually back into major crypto assets Bitcoin and Ethereum. And as soon as those two started pumping, the rally in proven assets exposed many DeFi altcoins for the overhyped coins they are.

One of those overhyped altcoins, according to some skeptical crypto industry analysts, is Ampleforth.

Analysts had been warning that the suddenly soaring DeFi token wasn’t worth the valuations it quickly reached as capital rotated from one project to the next. TechCrunch founder Michael Arrington expected such a death spiral, and the asset has even been compared to the now-defunct scam coin Bitconnect.

1/ In this thread, I will explain why Ampleforth (AMPL) is the biggest facepalm in crypto history, more so than even Bitconnect. I don’t mean to say AMPL is a fraud, but after this thread if VCs/backers don’t explain themselves, this will be a fiasco when shit hits the fan.

The illiquid coin went from flash-pumping over 700,000% in one minute, to days later crashing by over 70%.

When assets retrace from a parabolic advance, they often retrace as much as 80% or more. Bitcoin fell by 84% to its bear market bottom from its all-time high after the parabola was lost.

Ampleforth just nosedived by 79% essentially meeting the 80% retracement target for parabolic assets once they come back down to reality.

On the altcoin’s USDT pair, the drastic fall took place in just five days flat. Any investors who bought in less than a week ago have already painfully watched their capital disappear.

The Ampleforth price chart can serve as a reminder for those considering risking capital in search of the next shining DeFi star.

Tags: altcoinamplbtcampleforthamplusdamplusdtcryptodecentralized financeDeFi
Tweet123Share196ShareSend
BitStarz Player Lands $2,459,124 Record Win! Could you be next big winner? Win up to $1,000,000 in One Spin at CryptoSlots