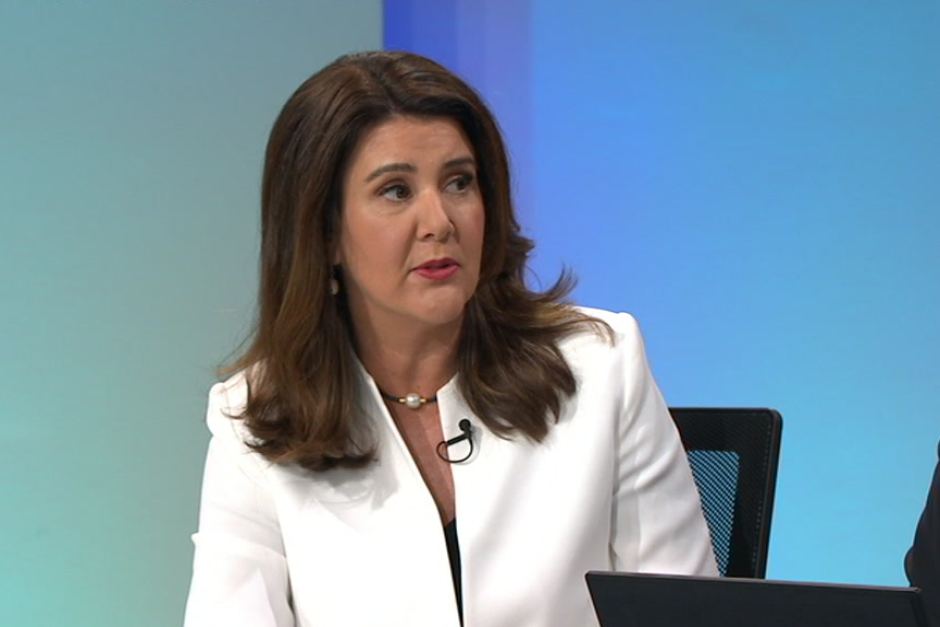 In her speech, she referenced the Reserve Bank of Australia (RBA) calling crypto a fad. And she emphasized that it most certainly is not. She further urged policymakers to cautiously embrace blockchain technology like DeFi rather than act fearfully – because it is not going away anytime soon.

The Liberal Party Senator explained that DeFi would present incredible opportunities. And Australia must not miss out on these opportunities for fear of the unknown.

DeFi Is Not Going Away

The Senator’s speech comes just days after Tony Richards, the Reserve Bank of Australia’s outgoing head of payments policy, called crypto a fad. In a speech last week, he predicted a future with people being less influenced by these digital currencies with “no issuer, no backing, and highly uncertain value.” Instead, they would lean toward currencies that regulated bodies issue.

Senator Hume, however, called DeFi an emerging and rapidly evolving area of financial technology with many opportunities. She said that embracing blockchain technology will drive the country’s economy forward. And also cement Australia as a frontrunner for innovation and economic progress.

While making her point about how crypto is here to stay, she referenced a recent report on financial technology. This report estimated that about 17% of Australians are investing in cryptocurrency. Richards, however, found the estimate unlikely, saying online surveys were not accurate. Hume also mentioned the Commonwealth Bank’s move to allow its customers to hold cryptocurrencies. This move makes it the first Australian bank and one of a few worldwide to offer customers this service.

Finally, she offered her perspective on the issue. According to her, historically, innovation begins as disruption before it is generally accepted.

Other Australian Senators like Andrew Bragg have also been pushing for crypto regulations. He opined that this would bring credibility and validity to the blockchain sector.

Matt Comyn, CEO of the Commonwealth Bank of Australia, talked about the risks of not participating in crypto. Last week, he explained that cryptocurrencies are very volatile and speculative. And that banks need to be involved.

Comyn also said that crypto is here to stay, given customers’ demand to trade crypto. Earlier this month, the bank announced a partnership with crypto exchange Gemini to offer crypto services to its customers.

Tags: australiaAustralian PoliticiansAustralian SenateblockchainCommonwealth Bank of Australiacryptocryptocurrecydecentralized financeDeFiJane Hume
Tweet123Share196ShareSend
BitStarz Player Lands $2,459,124 Record Win! Could you be next big winner? Win up to $1,000,000 in One Spin at CryptoSlots