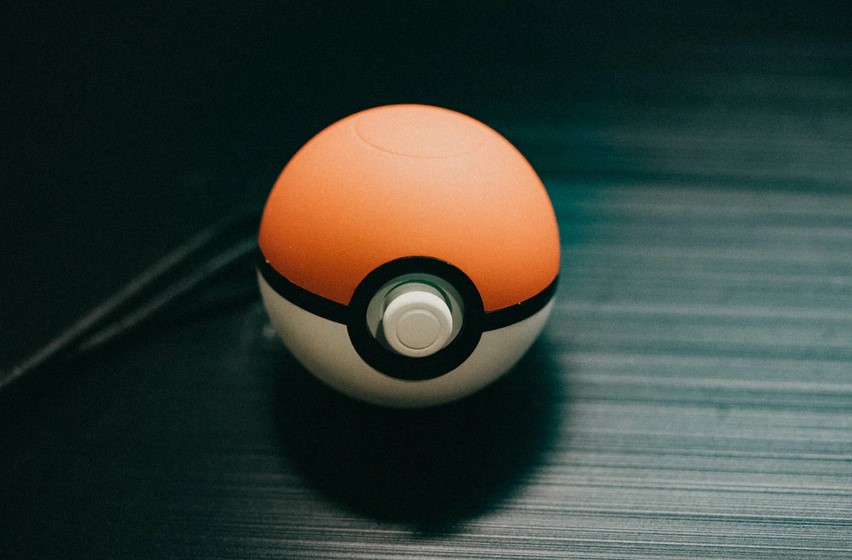 Axie Infinity Goes Against The Trend, How It Hit New ATH In The Past Week

Investors have been jumping into Axie Infinity (AXS) in a rush to leverage future upside. This ERC-20 token and its protocol could be the beginning of a new mania in the crypto space and a game-changer for the videogame industry.

Inspired by the popular game Pokemon, Axie Infinity allows players to explore in an open-world game to breed, capture, train, and battle with pet creatures known as Axies. On the platform, Axies are tokenized in the form of Non-Fungible Tokens (NFTs) that can also be traded on a marketplace.

The platform rewards players for breeding new creatures, during battles, and can obtain resources to implement improvements on their Axies. Rewards can be obtained with AXS, these tokens can be stake, or use to participate in the protocol’s governance model.

A major shift from other games is that players can take out their in-game assets by turning them into ETH. This is one of the reasons why the platform has been gaining traction amongst players and investors.

In order to participate, a new player must own around 3 Axies. This is the only way to gain access into Axie Infinity’s open world. Thus, players must spend ETH to mint their creatures. High fees and congestion on the Ethereum blockchain could certainly affect a player’s experience.

Axie Infinity, The Future Of Gaming On Ethereum?

Before acquiring Axies, players must deposit ETH into Ronin wallet. These funds will allow them to purchase their creatures on the Axie market. Later, using MetaMask, players can download the game and begin their adventure.

Website Startups Zone highlights 4 important pros to the game that have also contributed to its popularity. First, it has an “in-depth automated battle gameplay”, it has “many” activities for players, to breed Axie players can use different body types and genes making an “entertained process”.

Finally, the land and the creatures themselves have real-life investments values. Unlike other games, a player’s effort can be translated into real money without the intervention of a third party, an outside marketplace, or other entities. A player’s time can literally be turned into money.

Data from DappRadar indicates that Axie Infinity has reached all-time highs in other metrics. The platform has scored records in trading volume with $292 million, a 405% increase in 30 days, number of transactions with 393,700, and users with 115.950, a 288% increase in the same period.

In the long run, Axie Infinity could add new features to its game, a new game mode, more resources. The expansion of this universe is set to provide cryptocurrencies and blockchain technology with a real-world use case that nurtures the gaming experience.

At the time of writing, AXS trades at $17,47 with minor losses across the board. The token has managed to rise by 128% and 354.3% in the 7-day and 30-day charts. Time will tell if AXS can continue to score new all-time highs or if it will become part of the many crypto fads that fade away with the hype.

On the other hand, ETH seems to have lost bullish momentum. This cryptocurrency was leading the crypto market’s recovery but was rejected at around $2,390. Thus, ETH and AXS could see some downside if BTC’s price takes a new hit by the bears.

Tags: AXIEAxie InfinityAXIEUSDTethereumethusd
Tweet123Share196ShareSend
BitStarz Player Lands $2,459,124 Record Win! Could you be next big winner? Win up to $1,000,000 in One Spin at CryptoSlots