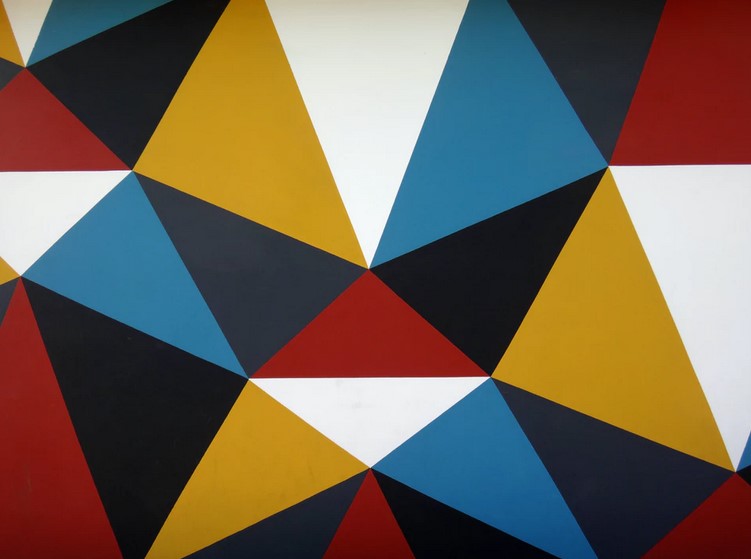 Ethereum’s scalability solution Polygon will implement this network update in its fee model via EIP-1559. According to an official post, this upgrade will introduce a burning mechanism for MATIC and will improve its fee visibility.

Ethereum introduced EIP-1559 with Hard Fork London back in 2021. The update was highly anticipated as it was supposed to aid mitigate Ethereum’s congestion issues and made fee more predictable. Some users even claimed the update was going to significantly reduce Ethereum fees which has proven to be false.

However, as seen below, data from Messari suggest that fees on Ethereum have actually increased since the implementation of EIP-1559. At least in a one-year period and comparing the period pre-London, and the posterior months.

According to Polygon, their team is got ready to roll out the update today January 18th. As the post claims, EIP-1559 changed Ethereum’s first-price auction model for fee calculation to establish a fixed fee to include a transaction on a block. This base fee can vary and its burn once the transaction has been validated. The post explained:

The burning is a two-step affair that starts on the Polygon network and completes on the Ethereum network. The Polygon team has created a public interface where users can monitor and become part of the burning process.

The team behind Polygon will publish a link to the monitor at a later time. As seen below, users will be able to see the amount of MATIC that has been burned and watch the burning process live.

Polygon To Improve Fee Mechanism, Will EIP-1559 Deliver On Its Promise?

The team behind Polygon claims users, validators, delegators, and everyone on the MATIC ecosystem will benefit. A burning mechanism will contribute with the token’s appreciation as it creates deflationary pressure on its supply.

Some experts believe EIP-1559 was one of the reason for ETH’s price year of continuous appreciation and its bullish momentum. Others have expressed disappointment; they believe the issues present on Ethereum, allegedly to be fix by this update, persist.

The inventor of Ethereum Vitalik Buterin recently defended EIP-1559. Based on a study conducted by two major academic institutions, Buterin claimed this update has achieved its objective of decreasing average waiting time to process transactions on the network.

Excellent paper by some researchers at Peking University and Duke University on the consequences of EIP 1559. Particularly appreciate the confirmation that EIP 1559 has greatly decreased average waiting times for transactions.https://t.co/2rvzx93Yar pic.twitter.com/nPtnAJNle9

In an interview for NewsBTC, the co-founder of the non-profit organization Aleph Zero, Adam Gagol, talked about the MEV problem on Ethereum, its impact on the fee cost for users, and the advantages and tradeoffs of EIP-1559. Gagol told us:

(…) the EIP-1559 implementation in London upgrade made the problem even worse. Although it put mechanisms in place to lower fees and protect them against volatility, it did so at the expense of miners. Block production revenue was cut by something like a third, so MEV is more incentivized than ever.

Related Reading | Polygon ’s Side Of The Story: Hard-Fork Resolved A “Critical Vulnerability”

As of press time, Polygon (MATIC) trades at $2,09 with a correction to the downside in the past 24 hours.

Tags: MATICmaticusdtPolygon
Tweet123Share196ShareSend
Win up to $1,000,000 in One Spin at CryptoSlots