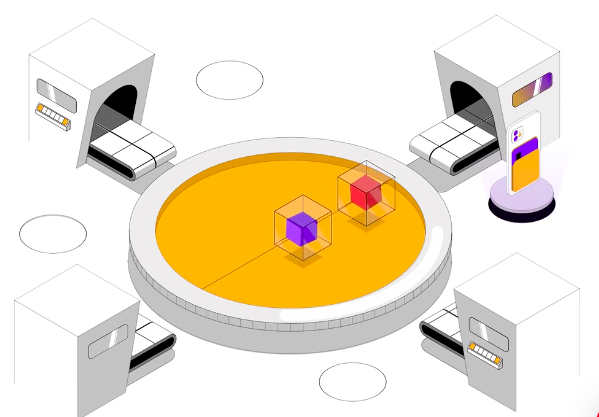 Data can only move as fast as the tool that is powering it. This week, an announcement from Deloitte and Ava Labs looks to streamline federal emergency funding applications.

Deloitte will be leveraging the Avalanche blockchain “to help state and local governments easily demonstrate their eligibility for federal emergency funding.”

A Much Needed Solution For Deloitte

Deloitte is known as one of the “big four” accounting firms, working closely with some of the biggest companies, government agencies, and more throughout the US.

Deloitte currently works with the Federal Emergency Management Agency (commonly known as FEMA) to execute disaster reimbursement applications for state and local government agencies. They do this through a tool called Close As You Go (or CAYG). The CAYG platform is a cloud-based solution from Deloitte that aims to provide government partners with a “decentralized, transparent and cost-efficient system.” The Avalanche blockchain will add streamlined speed, efficiency and authentification to the CAYG system. Deloitte cited the blockchain’s eco-friendly advantages as a main criteria that led to the selection of Avalanche for this alliance.

These are desperately needed in the FEMA ecosystem, as the agency has historically had it’s name tied to delays around federal emergencies that often need rapid response. For example, a Nevada firewarden said that while he was able to receive wildfire mitigation grants, “a lengthy application and environmental review process” has hindered the firewarden’s ability to execute. Similarly, a California deputy chief administrative officer said that FEMA’s assistance to victims during the raging 2018 Camp Fire was “slow and sometimes confounding.”

It’s an area that is ripe for transparency, efficiency, and quickness – ideally Avalanche can help bring those things to the table.

Earlier this month, Ava Labs launched ‘Blizzard’ in collaboration with The Avalanche Foundation, that established a $200M+ crypto growth fund aimed at DeFi and NFTs. That move came just a few short months after ‘Avalanche Rush,’ a $180M DeFi incentive program. That program was not only aimed at DeFi and NFTs, but also enterprise applications, social tokens and gaming, and more.

While these programs aren’t correlated with the recent Deloitte announcement, the culmination of Ava Labs’ efforts have clearly been paying dividends when it comes to expanding the Avalanche blockchain.

Meanwhile, Deloitte has had it’s finger on the pulse when it comes to crypto and blockchain – so this week’s announcement shouldn’t be too surprising. This year, the firm released it’s fourth annual Global Blockchain Survey. That survey had a number of interesting bites of information to consider about crypto, most notably that over three out of four financial executives believe that physical money is coming to end.

Related Reading | Bitcoin Cemented At $60K? Why BTC Could Smash All Resistance

Tags: ava labsAvalancheDeloitte
Tweet123Share196ShareSend
Win up to $1,000,000 in One Spin at CryptoSlots