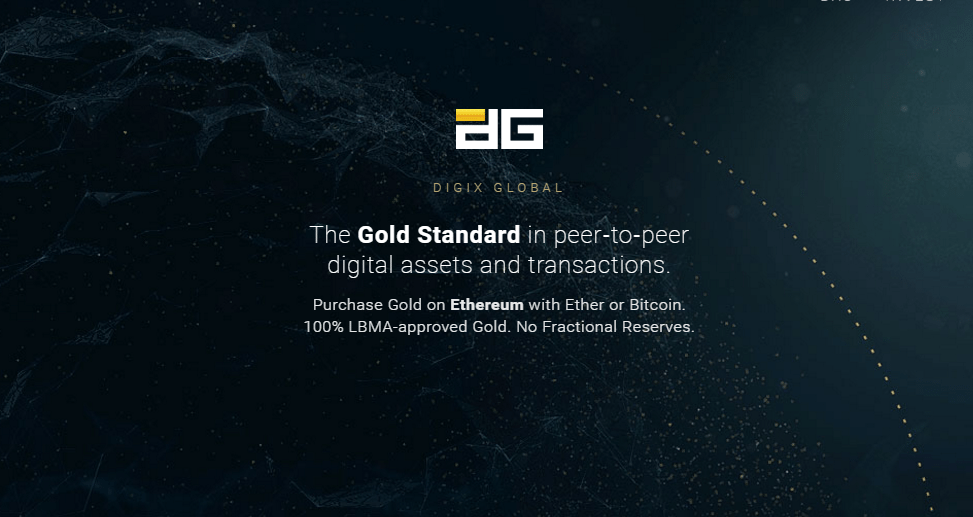 Digix has released a new “company update“, a series of blog posts to keep its customers and the general community informed of any new developments regarding DigixGlobal and DigixDAO.

The main announcement is the release of a new front-end design for the company’s website. The goal is to consolidate and simplify all the information regarding the company, its services, and DigixDAO.

Digix to Update Client to v2.0

Digix is working on relaunching its software client, a beta version is living on this website, further tweaking is required, and the update will be integrated with Digix’s recently launched website theme.

The expected ETA ranges from 3 to 5 weeks. Digix will also institute KYC/AML procedures to comply with regulations, this is done in preparations for the FIAT payment integration that will be live shortly.

DigixGlobal may be subject to regulations by the Monetary Association of Singapore (MAS). Singapore Central Bank recently announced the creation of a “regulatory sandbox“, an initiative to exert better control over new Financial technology (FinTech) startups. Digix said:

If the MAS views that there is a need to regulate DigixGlobal’s business activity, then the company would have to be placed within a sandbox environment for a period of time (likely not more than 6 months).

For those who are out of the loop, DigixGlobal is a company using Ethereum’s Blockchain to issue tokens that are backed 1:1 with real gold assets. According to the company’s website:

Digix is an asset-tokenisation platform built on Ethereum. We leverage the blockchain’s immutability, transparency and auditability by applying it to precious physical assets.

The company offers several products, one of them is DGX Tokenized Gold, which its a new form of asset living on Ethereum’s blockchain that is easily convertible into real gold. The company doesn’t hold your physical assets, they are safely stored by Malca-Amit Precious Metals at Singapore Freeport a state-of-the-art storage platform.

In March 2016 Digix completed the first ever crowdsale on the Ethereum Blockchain. It surpassed expectations by reaching it’s 5.5 million USD target within 12 hours.

Will Ethereum succeed thanks to the startups and ventures using its blockchain? will the failure of any of them taint Vitalik’s creation? Only time will tell.

Image Courtesy of the company