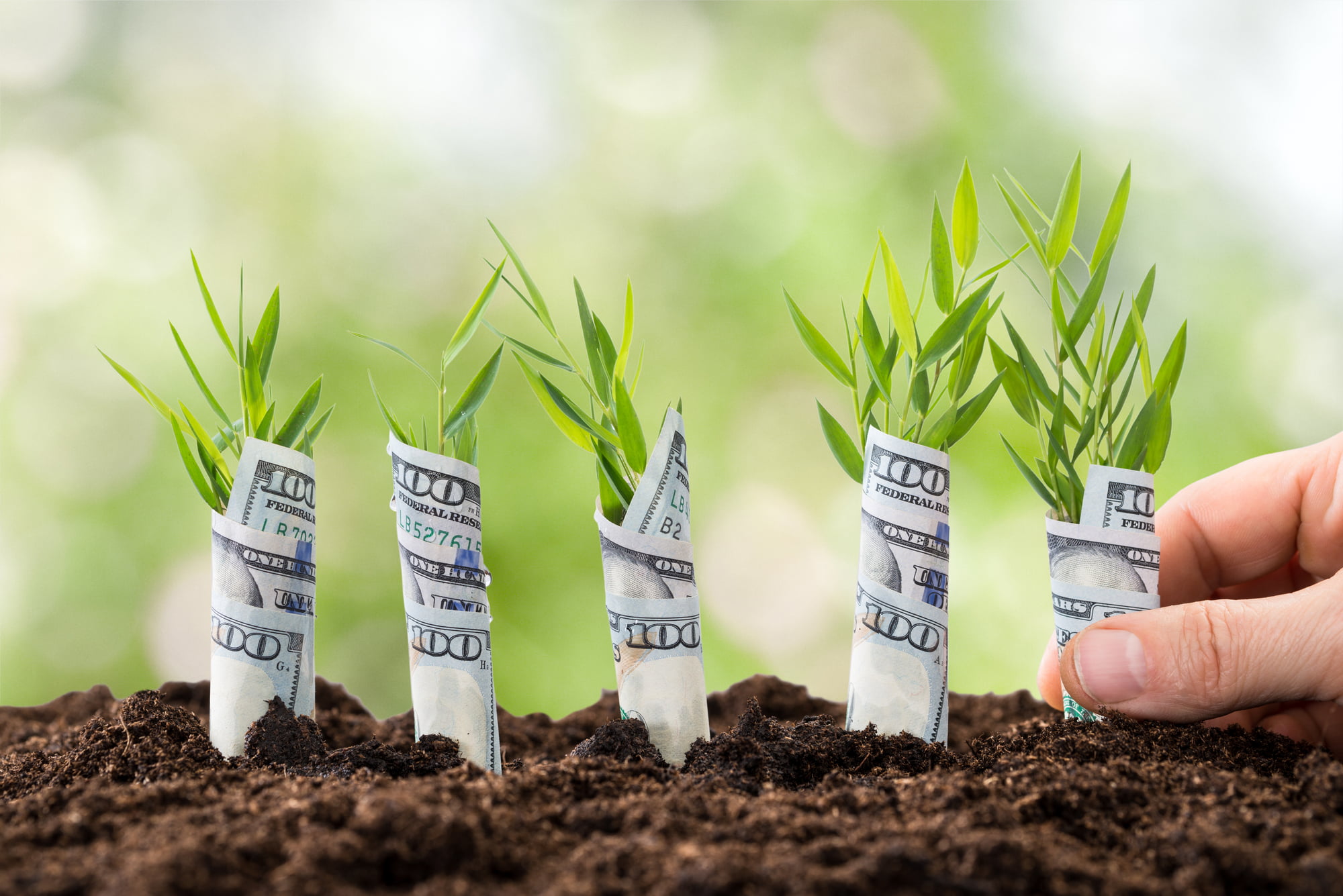 Dips to $350 Are for Buying: Analyst After Ethereum Drops 26% in 5 Minutes

Just around 12 hours ago, the Bitcoin and Ethereum market saw the biggest implosion since the March 13th “Black Thursday” crash. In the span of just about five minutes, the two leading cryptocurrencies fell off the face of the earth. From its $12,200 highs, BTC fell by $1,650; from its $415 highs, ETH fell by $90.

The move sent shockwaves throughout the cryptocurrency market. Per data from Bybt, a cryptocurrency derivatives data source, over $1 billion worth of derivatives across Bitcoin, Ethereum, Litecoin, and other margin markets were liquidated in the hour that contained this crash.

The cryptocurrency market has since seen an equally-as-extraordinary bounce as investors have rushed to “buy the dip.”

Ethereum is not yet out of the woodworks yet as it struggles to hold pivotal support levels. Even still, an analyst says that dips may be for buying moving forward. What he’s saying is that ETH remains in a bull market in spite of the flash crash seen just yesterday.

Trader Sean Nance says that ETH price dips to $350 “are likely for buying” as the asset’s long-term outlook remains positive:

“$ETH the high timeframe expectation remains the same. I’d love to see us consolidate for a week or two in here, but honestly not sure that we will pause more than a few days. Dips to 350s are likely for buying.”

This optimism has been echoed by many other traders, who assert that as long as Ethereum holds $360 on a weekly time frame, bulls will be in control. $360 is the exact price point at which ETH found a top at the highs of the 2019 rally, making it a level of macro importance.

One commentator went as far as to say that after $360, there is little resistance for Ethereum until the $800 mid-2018 highs.

Fundamentals Stronger Than Ever

Further boosting the Ethereum bull case, the asset’s fundamentals are seemingly stronger than ever before.

According to DeFi Pulse, a data site tracking developments in decentralized finance, there is now $4.24 billion worth of value locked in this segment of the cryptocurrency market.

There have also been positive developments with the ETH2 upgrade recently announced that could further spawn buying pressure.

Tags: ethbtcethereumethusdtechnical analysis
Tweet123Share196ShareSend
Win up to $1,000,000 in One Spin at CryptoSlots