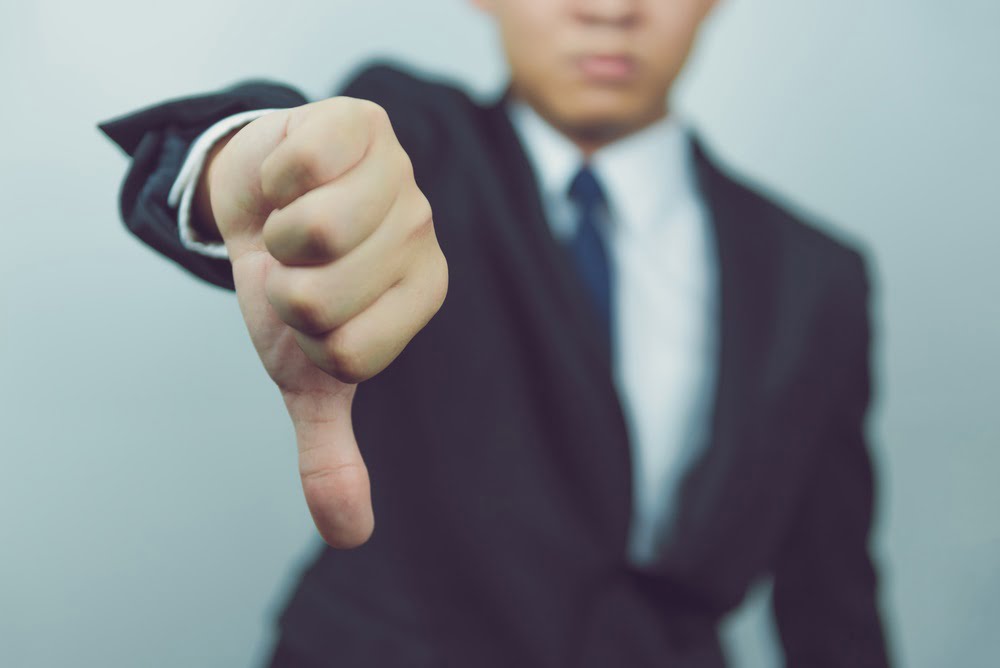 Growing Shift Away from Decentralization in Cryptocurrency Industry

In a recent opinion piece published in Diar, Palmer begins his Op-Ed, titled “The Institutionalization of Cryptocurrency is a Paradox,” with a detailed description of the current events that are considered valuable by the cryptocurrency community. This includes the release of the Bakkt custodial trading infrastructure and the approval of Bitcoin ETFs.

He explains that these events, which are commonly seen as being future impetuses for market growth, are specifically reliant on government and institutional approval of the crypto industry.

Palmer then urges that industry advocates take a step back and realize that reliance on external approval from these types of groups is counter to what cryptocurrency stands for, stating that:

“While many cryptocurrency enthusiasts express blind enthusiasm at the notion of positive price impact associated with this money flowing in, it’s important to take a step back and analyze what this phase of the cryptocurrency lifecycle actually represents, and how far it lands the movement from its original goals.”

In Palmer’s view, there were originally three pillars that defined cryptocurrencies, including being censorship resistant, conducting trustless transactions, and providing users with a verifiable history.

He believes that these cruxes of the technology, which all serve under the overarching principle of decentralization, are counter to an over-reliance on government and institutional approval.

This leads to his critique on the market’s reliance on bank-like exchanges that are the epitome of a centralized institution, which detract from the decentralization of Bitcoin’s network.

“The shift back to reliance on a single corporation (essentially a bank) as your window to a cryptocurrency network introduces a clear single point of failure. If Coinbase.com is hijacked or taken offline, a user relying on that provider essentially loses their access to the decentralized Bitcoin network.”

On this point, he also importantly notes that a centralized entity can control the public’s access to cryptocurrencies, as they can ban or block users however they so desire.

Related Reading: Research: ETFs Could Lead Bitcoin Price to $35,000 and It Isn’t Far Away

Palmer also explains that the increase in institutional custody services, like the ones being offered by Bakkt, Fidelity, and Coinbase, detract from the trustless nature of cryptocurrency transactions, as they centrally control and manage the investments, and obstruct investor’s access to their private keys.

This leads to the next industry issue, as Palmer sees it, which is a shift towards non-verifiable transaction histories that result in allowing middle-men, like banks, institutions, and some exchanges, to conduct transactions on users’ behalf, obscuring them from the data regarding the supply and flow of the cryptocurrency supply.

Will Investors Sacrifice Decentralization for Profits?

Palmer concludes his Op-Ed by explaining that initiatives that reduce the impact of institutional involvement in cryptocurrencies, like the Lightning Network or the Plasma framework, are critical for keeping cryptocurrencies connected to their original principles.

Palmer boils the future of the industry down to one persisting dilemma: will investors sacrifice the revolutionary benefits that cryptocurrencies offer for profits?

“The real question becomes whether the industry en masse will prioritize this resistance over the allure of market expansion and wealth that institutional re-centralization may offer,” he says.

Tags: bakktcoinbasecryptocurrencyDogecoinetffidelity
Tweet123Share196ShareSend
BitStarz Player Lands $2,459,124 Record Win! Could you be next big winner? Win up to $1,000,000 in One Spin at CryptoSlots