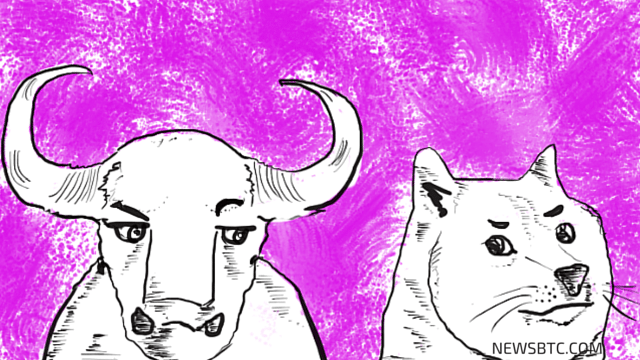 Dogecoin price might be due for a bounce, with the current floor refusing to give way and a bullish divergence materializing.

Stochastic has formed higher lows while price has formed lower lows from earlier in the month, creating a bullish divergence signal. This could be a sign that a reversal from the selloff is in order, potentially taking dogecoin price up to the resistance at 50 Satoshis.

This resistance area lines up with the 100 SMA, which is still currently below the long-run 200 SMA, indicating that the ongoing downtrend might resume at some point. For now though, bearish momentum has been unable to pick up, which suggests that a correction is possible.

RSI has also been creating higher lows while price has been dropping to lower lows, reflecting a buildup in buying pressure around the current levels. Sellers might be waiting for a chance to hop in the selloff at a better price instead of establishing short positions around the support at 46 Satoshis or setting sell stop orders on a breakdown.