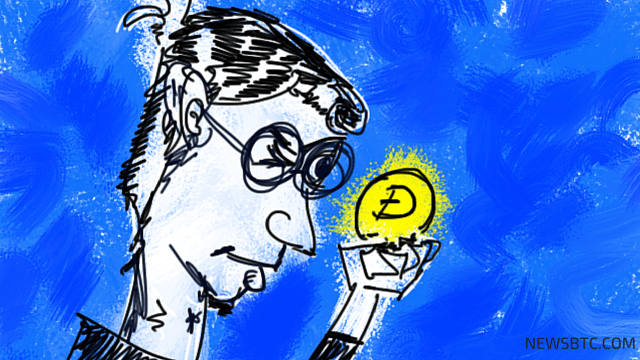 Dogecoin price may trade higher if buyers take control, as looking at the higher timeframe chart (H4), there are many bullish signs.

Dogecoin price failed to gain traction recently, but looking at the 4-hours chart (data feed from HitBTC), we can say that there is a possibility of the price trading higher. It is comfortably placed above the 100 simple moving average (SMA) – H4, pointing towards the fact that the price is in the bullish zone. There is also an ascending channel pattern formed that may act as a major reason for the next leg higher. A couple of false breaks were noted, but that can be ignored as there was no follow through.

The price is currently above the 50% Fib retracement level of the last wave from the 28.2 Satoshis (low) to 47.8 Satoshis (high). So, it may move higher and trade towards the channel resistance trend line.

However, our long followed trend line on the 30-mins chart of Dogecoin price (data feed from CEX.IO) is still play. There is now a support trend line formed as well, and it looks like the price is heading towards a break.

4-hours MACD – There is no major bearish sign, which puts sellers at caution.

4-hours RSI – The RSI is just above the 50 level, suggesting a do or die situation for bulls moving ahead.