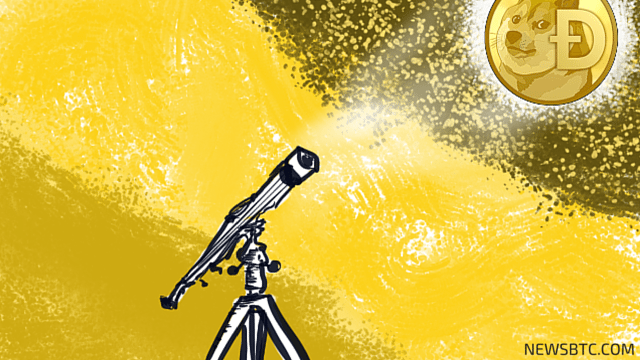 Dogecoin price has stalled from its recent selloff upon reaching an area of interest visible on the daily time frame.

Path of least resistance to the downside

Even with this roadblock at the support area of 48 Satoshis, the path of least resistance remains to the downside, as dogecoin has had enough bearish momentum in the past months. A selloff below the area of interest could take it down to the next support at 40 Satoshis.

On the other hand, a bounce from the current levels could spur a move up to the near-term resistance zones for short-term corrections. Stochastic is starting to make its way up while RSI is also pointing higher, suggesting that selling pressure is weakening for the time being.

The 100 SMA is starting to cross below the 200 SMA, reflecting a potential buildup in bearish pressure, leading to a test of the next support zones. Stronger momentum might even lead to a breakdown and completion of a complex double top formation, signaling that further declines are likely.

Tags: dogecoin pricedogecoin technical analysisDogecoin trading
Tweet123Share196ShareSend
BitStarz Player Lands $2,459,124 Record Win! Could you be next big winner? Win up to $1,000,000 in One Spin at CryptoSlots