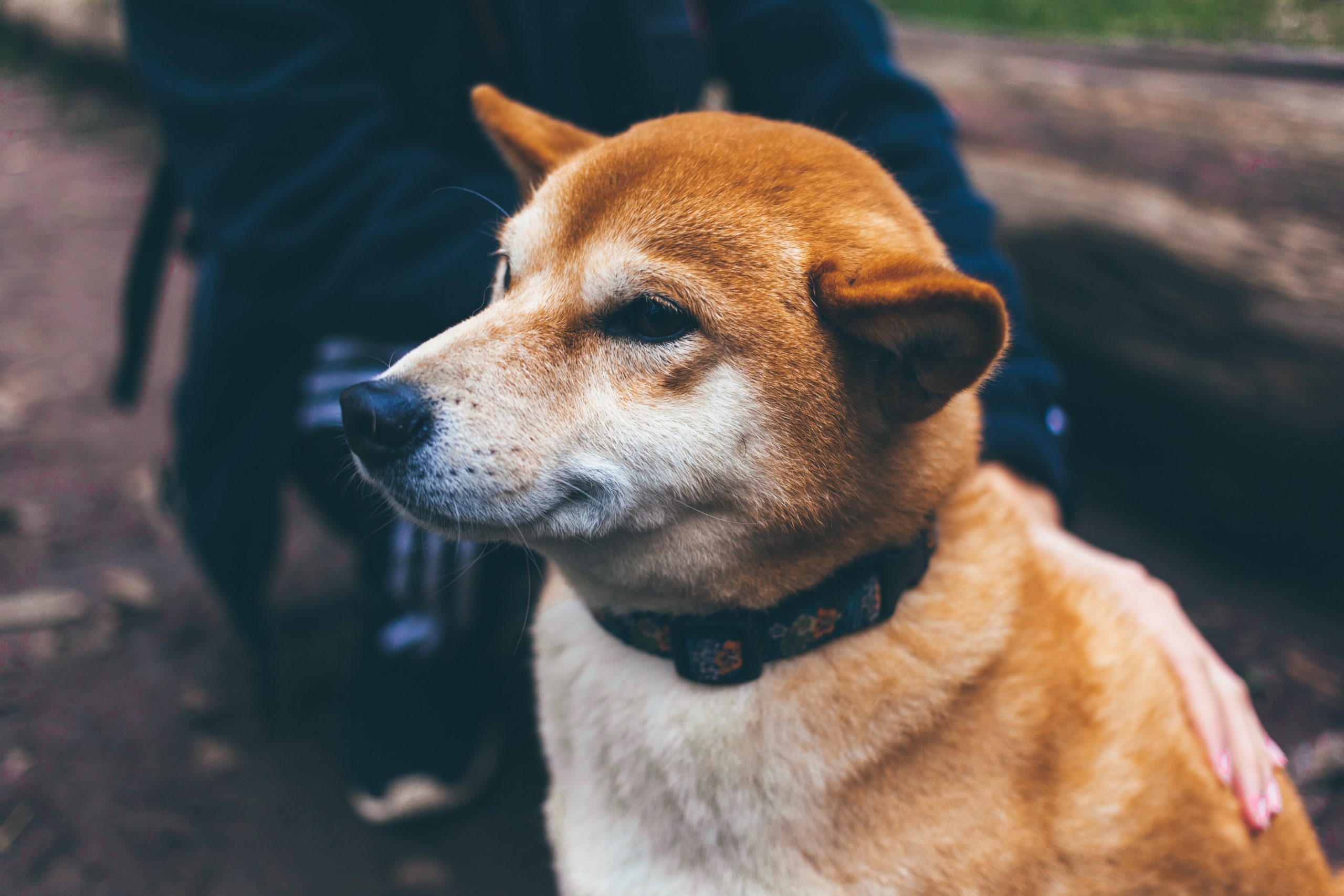 In a testament to how crazy markets have become, Dogecoin is now worth more than Twitter. While it looked like the DOGE train had run out of steam during late April’s sell-off, its market cap has gone on to nearly double, to just below $50 billion, in less than two weeks.

Elon Musk’s involvement is a factor in all of this. The Tesla billionaire is reportedly going to mention Dogecoin during his up-and-coming appearance on Saturday Night Live on May 8. On a fundamental level, there’s also the fact that more merchants are beginning to accept the meme token as a payment method. While critics maintain DOGE lacks fundamentals, who’s having the last laugh now?

In defiance of convention, Dogecoin continues its incredible run, even managing to flip Cardano in the process. YTD gains currently stand at 7,800%.

Following the recent market sell-off, a strong recovery from DOGE set in motion a steep uptrend in price. Today sees more of the same, gaining 7% since opening the day.

Analyst Kas1a charted DOGE on a 4-hourly, concluding that its run is “unstoppable.” His analysis shows a price trend respecting an upwards grind line that formed during the recent dip. Add to that a price level above the 13, 50, and well above the 200 and 800 EMAs, and the case for a $1 DOGE looks increasingly possible.

Dogecoin co-founder Billy Markus said a $1 DOGE is not something he can wrap his head around. By his admission, Dogecoin was created in a matter of hours and was always intended as a crack against the ultra-serious cryptocurrency industry, not a project outdoing Twitter.

It gets even more absurd. A look at current company market caps shows DOGE within striking distance of Volvo, Honda, and Philips Electronics. All of which provide tangible goods and services to millions of people.

Markus cannot explain how or why his creation has gotten to where it is today. However, he raises the possibility that we no longer live in reality. Given the divergence of stock markets from the real economy, he may have a point.

“Maybe it’s that Dogecoin can be a good barometer for how far from reality things can get.”

How Long Can DOGE Keep This up?

“Let’s be very clear, this is a bubble. The price of DOGE is not sustainable, it’s going to collapse and a massive amount of retail money is going to be lost very quickly.”

When things go south for DOGE, Hoskinson fears that regulators will be forced to take action, resulting in tougher regulation for the entire cryptocurrency industry.

Those comments were made two weeks ago. Since then, DOGE has proven more resilient than Cardano. Maybe it’s time to accept that fundamentals no longer matter.

Tags: Dogecoindogeusddogeusdt
Tweet123Share196ShareSend
Win up to $1,000,000 in One Spin at CryptoSlots