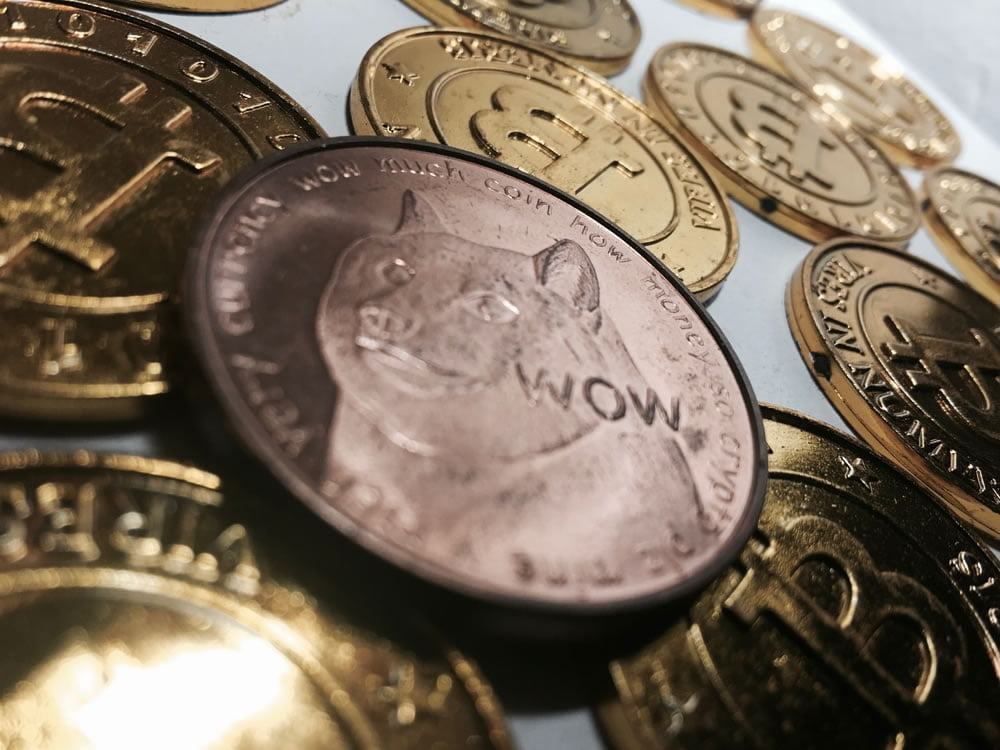 In accounting for Dogecoin’s phenomenal rise, Mike Novogratz, the CEO of Galaxy Digital, said it’s a middle finger to the system. He added that many people, Millennials and Gen Z, have turned to it because they are unhappy with the current financial system.

The market cap of Dogecoin is now $75 billion, which is more than many well-known firms that are titans in their respective industries, including Dell, Capital One, and Nintendo. As a project with no active development, or definitive purpose, does Dogecoin’s success call into question the validity of cryptocurrency as a whole?

Dogecoin As The People’s Crypto

Dogecoin’s unreal growth is drawing serious attention. It turns out, investing stimulus money, totaling $3,200, into DOGE at the time of payment would have returned over half a million dollars.

This astonishing performance has propelled Dogecoin into the fourth spot on CoinMarketCap. What’s more, Binance Coin is in sight for an overtake. Given the momentum behind the movement, it would not be a shock if that happened.

Novogratz sees Dogecoin as a movement. He drew parallels between it and the GameStop saga orchestrated by the WallStreetBets crowd earlier this year. In their desire to teach Wall Street a lesson, they drove up the price of GME, resulting in the loss of billions for the predatory short sellers.

“I think we should all listen to what Dogecoin is saying. It’s the same thing we heard when we saw GameStop. There is a group of young people, a lot of them, that are singing out their voice loud and clear, saying, “Hey we’re going to put our money behind this.”

Novogratz points out that it’s the coordinated action of many DOGE supporters that’s behind the logic-defying growth. Much like GameStop, Dogecoin has come to represent a protest, but this time against financial disparity.

“When you think about the whole spirit of what this crypto revolution is, there’s something pure in what dogecoin has done… It’s a little bit of a middle finger to the system. People are unhappy with the current financial system. They just are.”

Is This A Joke… Coin?

There comes the point when a joke stops becoming funny. In the case of Dogecoin, given the show of strength behind the coin, that time is perhaps now.

Data on the Korean Composite Stock Price Index (KOSPI) shows an average daily volume of $9 billion. However, such is the demand for DOGE in Korea that Dogecoin volumes far exceed the KOSPI, with the last 24-hour volume of DOGEKRW trading coming in at $32 billion.

Add to that the growing narrative of Dogecoin as a payment method, and it seems as though a purpose is being built out for DOGE. There are unconfirmed rumors that KFC Canada will accept DOGE. A tweet saying, we accept cash, card, and Dogecoin,” has since been deleted.

While it was likely a joke, it still emphasizes Dogecoin’s now massive scale of influence.

Tags: Dogecoindogeusddogeusdt
Tweet123Share196ShareSend
BitStarz Player Lands $2,459,124 Record Win! Could you be next big winner? Win up to $1,000,000 in One Spin at CryptoSlots