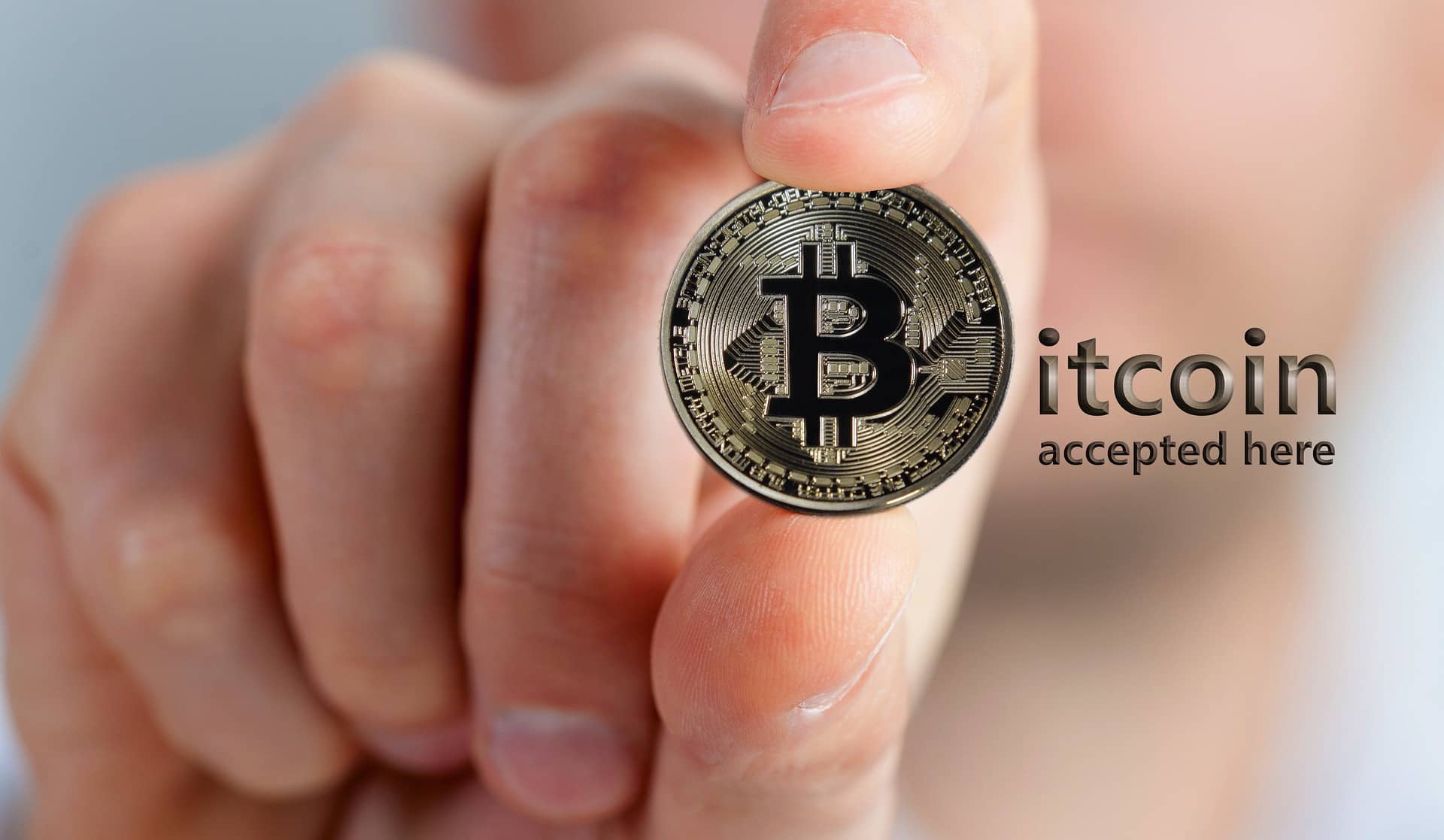 El Salvador is the first country to adopt bitcoin as legal tender, and we have seen great results so far. The country’s central bank reported that it had bought at least 1,391 Bitcoin before the Friday dip.

El Salvador has a new plan to make it the crypto-mining capital of Central America. With plans for an entire city focused on cryptocurrencies and tax breaks available only if you’re born there or invest money into blockchain projects, this country is quickly becoming one worth keeping your eye upon.

Salvadoran President Bukele believes that if bitcoin becomes an integral part of their country’s economy, it would be curtains for FIAT.

In reply to that tweet, Bukele added, “Nope, I was wrong, didn’t miss it.” He also added, “El Salvador just bought 410 #bitcoin for only 15 million dollars.”

The tweet quickly became an online sensation and gathered over 20,000 likes in just one hour.

Was It Worthy Adopting Bitcoin As National Currency?

Bukele’s decision to make El Salvador the first Latin American country with a legal cryptocurrency sparked substantial controversy. The implementation of bitcoin as a national currency has been met by violent resistance from citizens. People believe that it will only benefit large investors rather than everyday people.

The El Salvador national debt is at an all-time high, with over 50% of the GDP in July. As a result, Moody’s has downgraded their credit rating to Caa1. This marks precarious investment opportunities. People choose not to invest in the country because they want peace of mind regarding currency stability and risk mitigation against unexpected events.

A recent report shows that El Salvador is seeking help to the tune of $1.3 billion from The International Monetary Fund. The country asked for help after adopting Bitcoin into its legal tender system. However, IMF already warned the Government not to adopt Bitcoin as a currency.

Tags: bitcoinBitcoin as national Currencyblockchaincryptocurrencymarket dip
Tweet123Share196ShareSend
Win up to $1,000,000 in One Spin at CryptoSlots