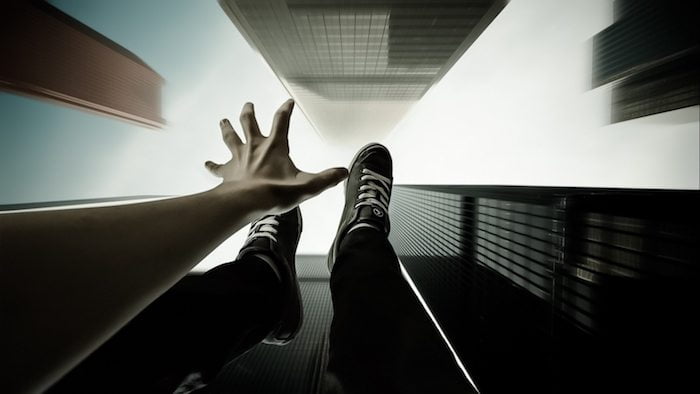 The principle behind Bitcoin and later the blockchain technology was to create decentralized systems, where no individual or an organization holds the scepter of power. Ethereum, the second-best cryptocurrency in the market, also started with the same vision of creating a distributed applications ecosystem, complete with automated and autonomous smart contracts, etc.

While there has been some positive news on ether’s (Ethereum tokens) price front, the community is a bit skeptical about the platform’s original mission. Recently, the cryptocurrency platform made headlines on all major mainstream publications as well as cryptocurrency news websites following the announcement of Enterprise Ethereum Alliance.

The alliance, created by some of the leading banking, technology and blockchain firms intends to build enterprise level Ethereum applications for widespread implementation. Some consider it to be good news for Ethereum and its creators, while others beg to differ.

There are those who view these recent developments as a hostile takeover by the “Big Bad Wolf” corporations. According to them, the democratization of Ethereum network has turned into a far-fetched dream. They believe that the platform’s downfall started after Ethereum lost its credibility following some hard decisions (including the DAO hard fork).

Ethereum was later plagued by technical and security issues, sustained DOS attack and what not. While the developer community was able to fix the holes as and when they appeared, it still showed that the blockchain platform is not ready for the heavy-lifting.

The banking segment, which until now was envying the rise of Bitcoin and its advantages that could put them out of business, seems to have found their own “pet blockchain”.

Skeptics feel that platform unwillingly sold-out to the banking and financial industry, who might soon start using it to serve their needs, without giving a second thought to the open source crypto-community. The increased alliance between big corporations could hinder innovation in the public domain as it might face roadblocks in the form of blockchain patents and other obstacles.

It is just one version of Ethereum’s future which may turn out to be wrong, and the blockchain platform could still end up fulfilling its mission as an independent, decentralized platform in public domain.

Tags: allianceblockchainBlockchain TechnologyethereumNews
Tweet123Share196ShareSend
Win up to $1,000,000 in One Spin at CryptoSlots