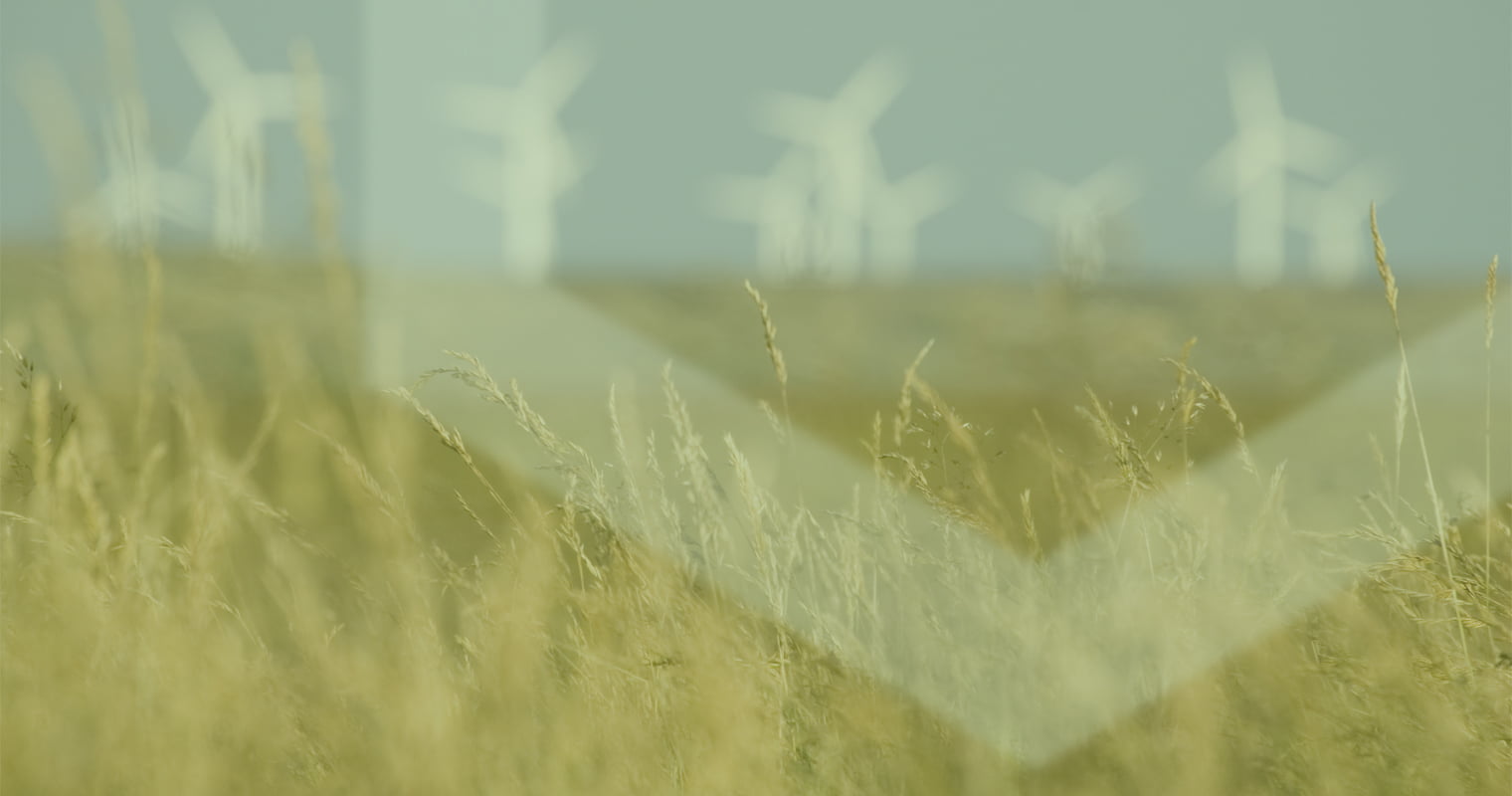 Vakhtang Gogokhia’s plan to extract cryptocurrencies relies on a strategy familiar to many manufacturers who use a lot of energy: the cheaper the fuel, the better. That’s why Gogokhia, executive officer at Golden Fleece, put a cargo container with Chinese-built computers inside a Soviet-era tractor factory in Georgia, about 60 miles east of the Black Sea. The site made sense for running servers 24-hours a day because it has access to low-cost electricity generated by water flowing from the nearby Caucasus Mountains.

“To conquer the riches of cryptocurrency,” said Gogokhia — himself a former employee of a state-owned electricity grid — “we undertook the quest to build cheap, green, and sustainable mining farms in Georgia.”

Renewable energy is becoming a preferred way of mining cryptocurrencies like Bitcoin as prices surge and the industry seeks more computing power. While traditional fuels like coal remain staples for many utility grids, big miners including such notables as Bitmain Technologies, HIVE Blockchain Technologies, and Bitfury Group are tapping clean power in places like Canada, Iceland, and Paraguay — and right in time, as more cryptocurrency investors and enthusiasts are becoming worried about the industry’s carbon footprint.

It’s easy to see why these alternate energy sources are getting more attention. The increasingly difficult computations required for creating new blockchains — and maintaining current ones — need ever-more powerful computers. And to top it off, many of the big server farms need air conditioning to keep from overheating. Factors like these have seen the industry’s electricity use jump almost eight-fold in the past year, and spending on power can consume 30% to 60% of revenues, according to estimates by Bloomberg New Energy Finance (BNEF).

“The price of electricity mostly drives where mining is taking place,” said Christian Catalini, who founded the Cryptoeconomics Lab at the Massachusetts Institute of Technology. “If the price of electricity increases in one location, mining will likely just move somewhere else.” This move toward increased mobility has prompted other start-ups, like Austria’s Hydrominer GmbH and Switzerland’s Envion to (like Golden Fleece) build computer-packed data centers into cargo containers that can be hauled off to new locations.

Over the past year, creating cryptocurrencies almost anywhere got more profitable as prices hit record highs, sparking a rapid global expansion of mining along with hundreds of newly developed tokens. Bitcoin alone was valued at more than $325 billion this past December, exceeding the market capitalization of Wal-Mart, after jumping to almost $20,000 (this according to an article on Moneyweb).

As per estimates by BNEF, the computers needed to create and sustain Bitcoin require as much electricity every day as 30 nuclear power reactors running at full capacity, and the industry already is using more than all the world’s electric vehicles. While the technology around creating cryptocurrencies may evolve to be more efficient, requiring less energy, electricity costs remain a key concern for miners, especially after Bitcoin fell to below $7,000 this month.

Tags: Bitfury GroupBitmain TechnologiesGolden Fleecegreen energyHIVE Blockchain Technologiesmining
Tweet123Share196ShareSend
BitStarz Player Lands $2,459,124 Record Win! Could you be next big winner? Win up to $1,000,000 in One Spin at CryptoSlots