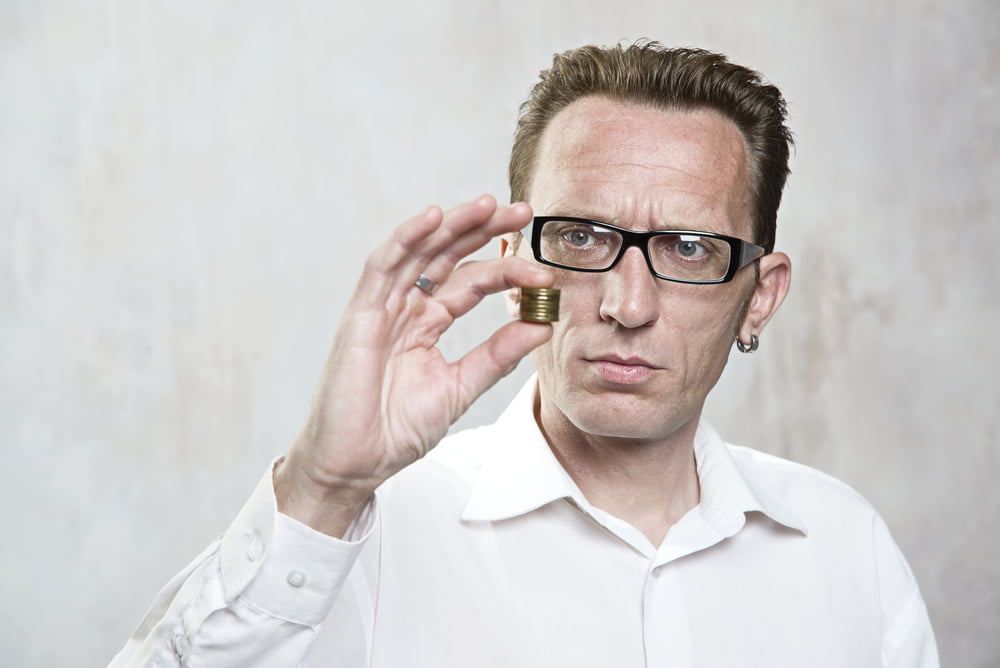 Blockchain Platform EOS Raised $4 Billion and Lost 30% of It

In the period between June 2017 and 2018, Block.one raised $4 billion via the sales of its native cryptocurrency, EOS. More than a year later, the token associated with the Cayman Islands-based startup has lost over 30 percent of its value due to massive price declines and a lack of authentic users.

The EOS-to-dollar exchange rate currently sits at approx $2.79 after peaking at $23.02 in April 2018. Like in the case of every other cryptocurrency, EOS too became a victim of massive dumping that occurred during the 2018’s so-called crypto winter. But unlike the benchmark cryptocurrency bitcoin, many smaller assets failed to revive a strong bullish price rally.

Entering 2020, EOS remains inside a strong downtrend. It is specifically bad for a platform that was hailed as a crucial player in the emerging blockchain sector. As WSJ pointed back in 2018, projects like EOS have lured thousands of developers and investors to build decentralized applications (or dapps), but they haven’t been able to attract users.

It is the same factor that is hurting the buying sentiment in the EOS market. Developers need to purchase the tokens if they want to build dapps atop its blockchain. But the lack of users leads those products to fail which, in turn, hurt the demand for the cryptocurrency.

Investors who purchased the first batches of EOS did not see the demand falling. In fact, more and more users entered the market during the crypto boom after reports indicated a rise in dapp transactions on the EOS blockchain.

As it turned out, bot activity contributed to 75 percent of those reported transactions, reported AnChain.AI, an AI-powered blockchain ecosystem security company, in June of 2019. EOS investors also suffered because of claims that the EOS blockchain remains pro-censorship and centralized.

The result of all this is an overhyped, underperforming startup unable to accommodate users. Ever since its initial coin offering, the EOS market cap has slipped about 37 percent from its opening day valuation.

Matt Casto, an analyst at CMT Digital, said that underperforming tokens are turning into vaporware – projects that fail to deliver the intended product.

“Only 33% of tokens that raised at least $50mn trade at a market cap greater than their ICO proceeds,” he tweeted on Tuesday. “The tokens that had less public awareness seemed to have printed massive ROIs relative to their ICO sale price but are now down +95% from those prices. IOTA is one that comes to my mind.”

Time will tell as to whether or not platforms like EOS will be able to attract more users in the future, but presently it remains a significant problem for the blockchain that is likely to continue hampering its price action.