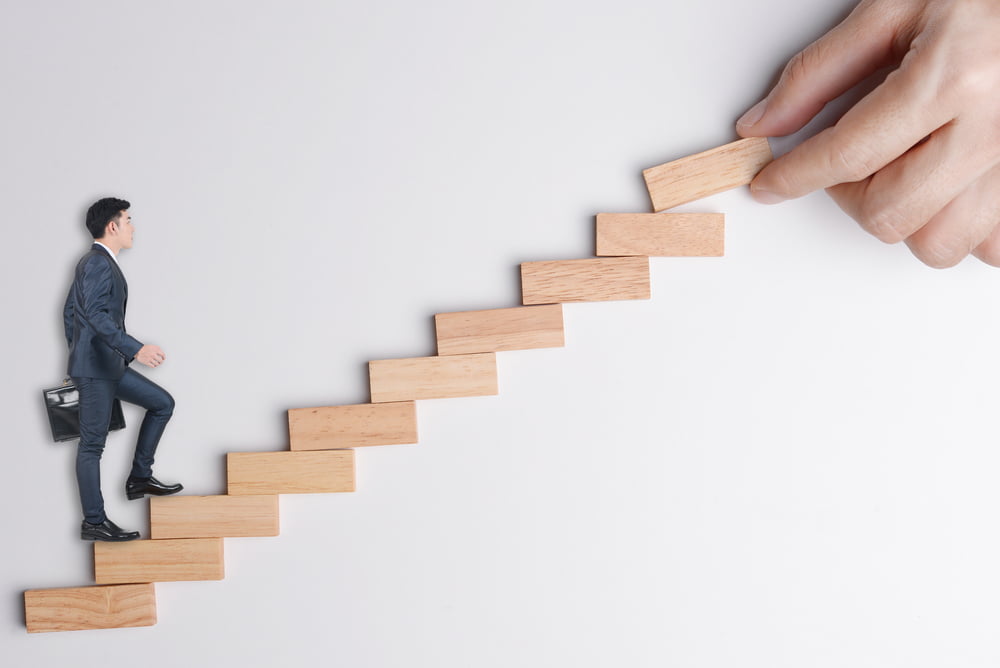 EOS price started a strong increase after it broke the $3.300 resistance zone against the US Dollar. A new monthly high is formed near $3.871 and it seems like there are chances of more upsides.

This past week, EOS price formed a strong support near the $2.850 and $3.000 levels. It started a fresh increase above the $3.200 resistance level and moved into a positive zone (similar to bitcoin, ETH, and TRX).

There was also a break above a key bearish trend line with resistance near $3.200 on the 4-hours chart of the EOS/USD pair. The pair gained pace above the $3.500 pivot level and the 100 simple moving average (4-hours). 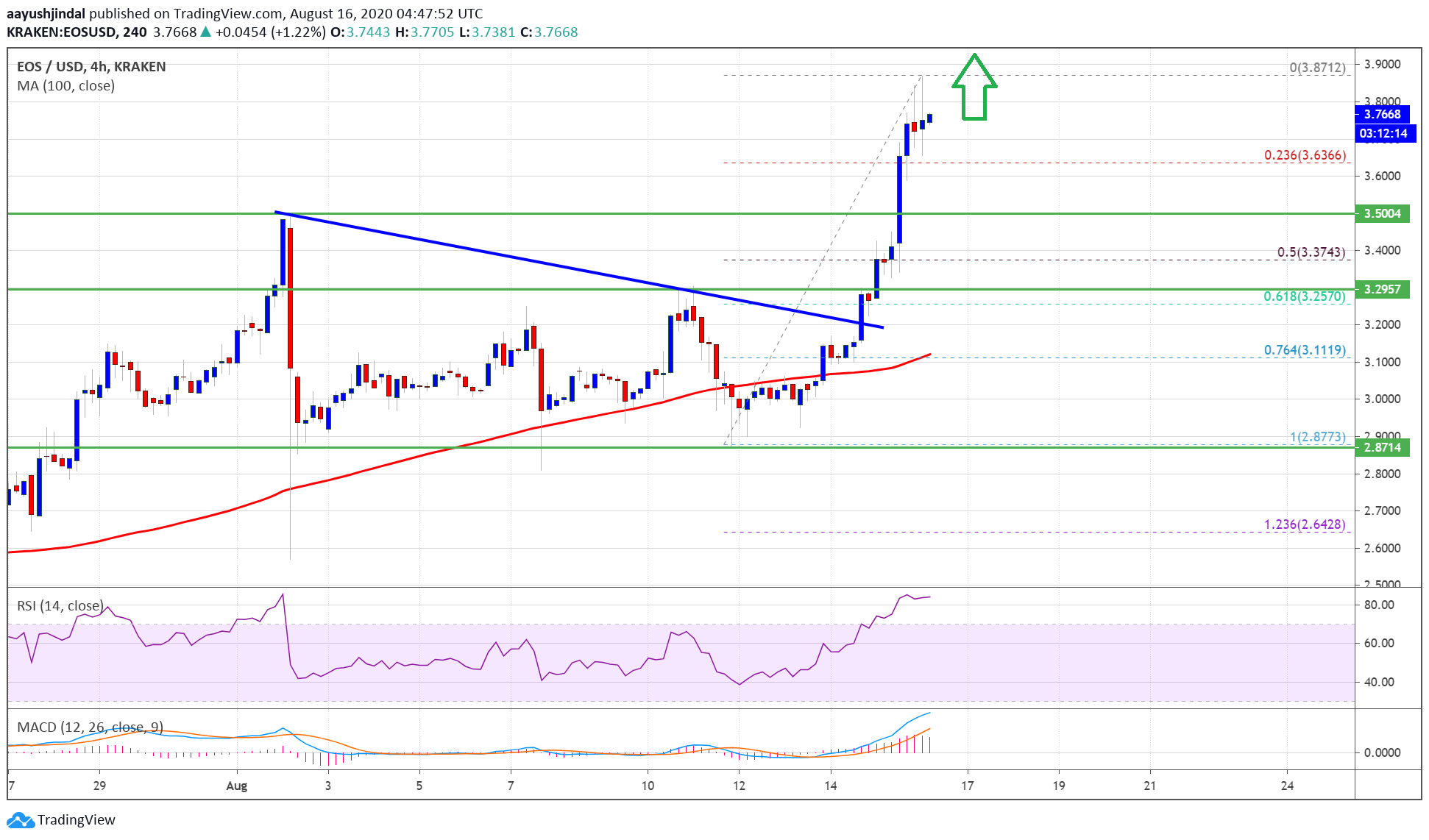 Dips Likely to be Limited

If there is a downside break below the $3.300 support, the price could extend its decline towards the $3.000 support zone.

4-hours MACD – The MACD is now gaining pace in the bullish zone.

4-hours RSI (Relative Strength Index) – The RSI for EOS/USD is now in the overbought zone.