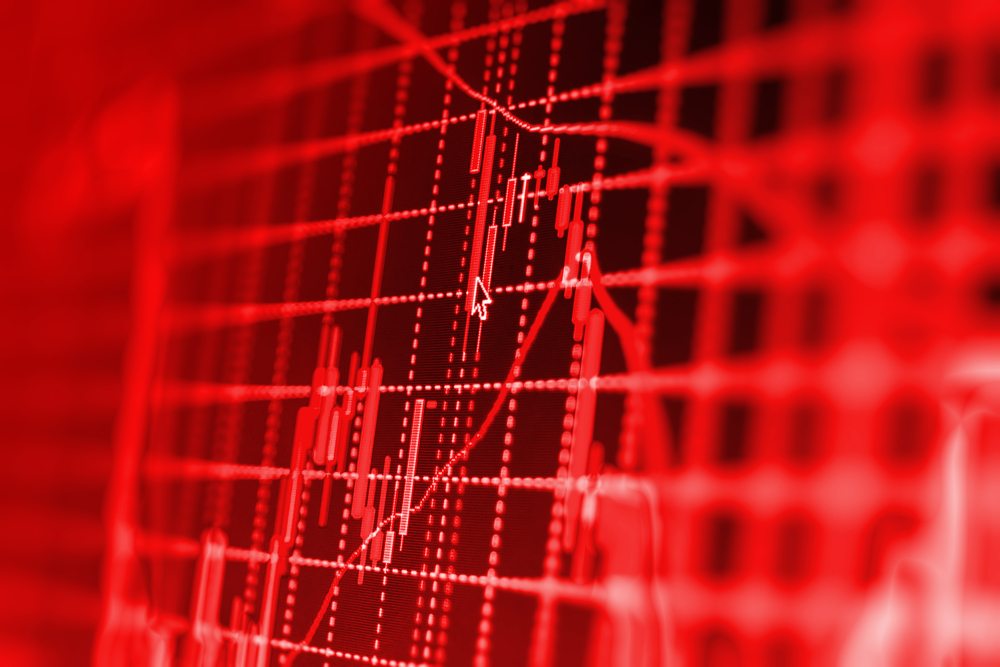 Bitcoin is heading towards clear blue skies. A 12.5 percent appreciation of the digital asset over a period of one week is no joke. While it is good news for Bitcoin, the same can’t be said for other promising cryptocurrencies.

Ethereum has been having its fair share of problems even before the increase of Bitcoin price. Under sustained attack, transactions on the Ethereum network almost came to a standstill, with each transaction taking hours if not days for execution. The cryptocurrency, opening at over $13 at the beginning of this month fell over a period of time following a couple of surges in between to hit a low of $10. The value of Ethereum in the past one week alone has fallen by 14 percent.

Ethereum Classic is an offshoot of the Ethereum blockchain, created after Ethereum decided to hard fork the blockchain. Sharing the same DNA, Ethereum Classic wasn’t immune to some of the attacks faced by Ethereum. Over a period of one month, the value of Ethereum Classic has fallen by more than 26 percent. The digital currency opened at $1.26 in the beginning of this month. Now it is trading at $0.90 after briefly touching $1.20 last week. Ethereum Classic also recently introduced a hard fork to counter the attack on its platform.

READ MORE: Ethereum Classic to Get a Hard Fork of Its Own

The sixth largest cryptocurrency in terms of market capitalization, Monero was briefly considered as the next promising cryptocurrency. Based on CryptoNote, Monero is known for its privacy and anonymity. These features led to its adoption by few dark net marketplaces.  The currency reached its peak at $14.23 last month. However, it was short-lived. Since last month, the digital currency has lost over 65 percent of its value to trade at $4.86. In the past week alone, Monero has lost over 25 percent in value.

It is worth noting that all the three cryptocurrencies are relatively much younger than Bitcoin. Bitcoin has had a long time to reach this stage. Thanks to increased acceptance, it has almost achieved mainstream status. There are still hopes for the rest, but it will be long before they can reach where Bitcoin is right now.

Tags: bitcoinBitcoin NewsethereumEthereum ClassicmoneroNewsprice
Tweet123Share196ShareSend
BitStarz Player Lands $2,459,124 Record Win! Could you be next big winner? Win up to $1,000,000 in One Spin at CryptoSlots

Propelling brands into the future: The age of METAFASHION