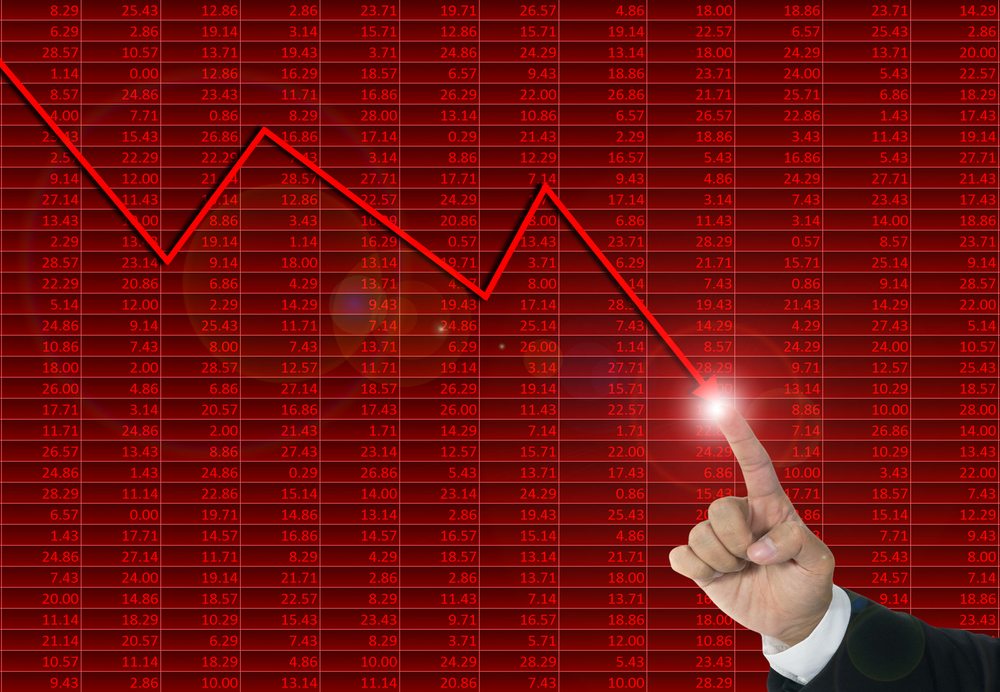 People keeping a close eye on the Ethereum price may have noticed things are heading south. In fact, Augur’s REP token is following a similar trend. As it turns out, someone has – allegedly – hacked one of both currency’s “whales” and is dumping all associated coins. An excellent example why security matters, even to people such as Bo Shen.

Both Ethereum and REP are going down the drain in quick succession on the exchanges. So-called “whales,” investors holding significant amounts of a particular currency, are often the reason for any significant change. But in this case, it appears one of those whales has been hacked, and this funds is being drained rather quickly.

Bo Shen, one of the early investors in Ethereum and Augur, is the “whale” in question. It is true the invested significant amounts of money in Ethereum, and later on in Augur as well. Both currencies are currently going down in value pretty quickly, indicating someone is unloading large quantities. Rumors are circulating Bo Shen has been hacked, although that has not been officially confirmed just yet.

When these types of messages are posted on social media, they need to be taken with a grain of salt. Anyone can claim they have been hacked – although Bo Shen never said as much – when things go south. Both Ethereum and REP have been going downhill before this news broke as well, as investors are seemingly losing confidence.

.@boshen1011 @joeykrug if anyone's curious why REP and ETH prices are tanking today, some shithead hacked @boshen1011 and dumped his ETH+REP

To make matters even worse, it appears Bo Shen seemingly had this Twitter account hacked too. That is, once again, not confirmed, as there is nothing out of the ordinary on this timeline right now. What is rather disconcerting is how this is not the first time Ethereum or any of its associated projects come under attack.

Every since The DAO got hacked, the price of Ethereum tokens has dipped lower and lower. Several hard forks later, and the price continues to go lower. When things are looking very bleak all of a sudden, one of their early adopters is allegedly hacked. It is entirely possible Bo Shen had this funds stolen, but it’s hard to prove.

In the end, this goes to show any cryptocurrency holder is vulnerable to hackers, assuming that its what happened. Storing funds in an insecure manner will attract unwanted attention. Once funds are stolen and spent, there is no way to retrieve it. Unless the Ethereum developers will hard fork again to bail out Bo Shen, that is.