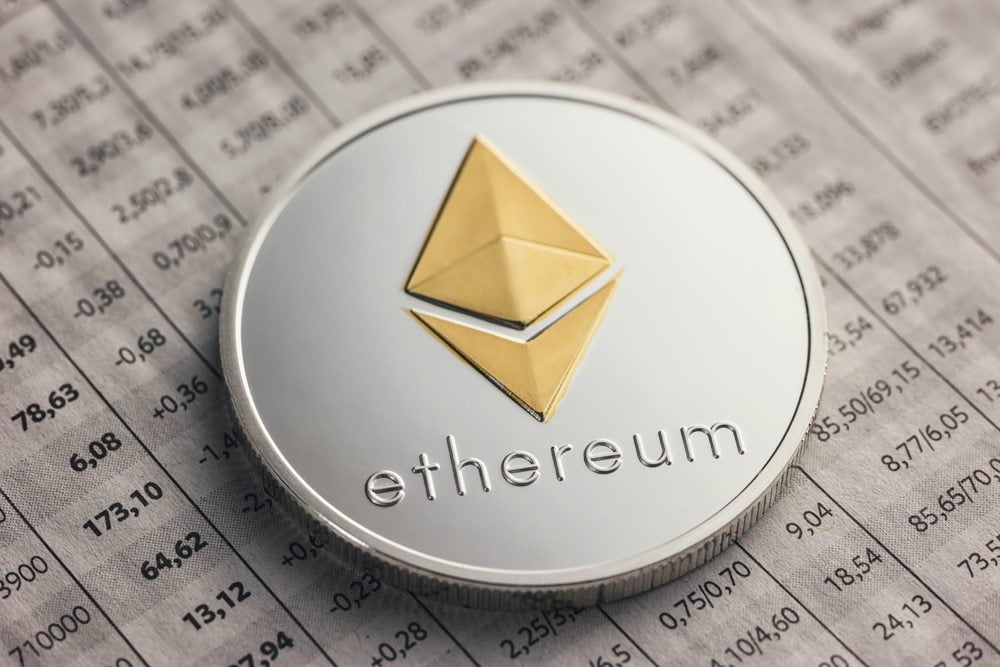 The Ethereum ecosystem, mainly caters to coders and app developers. Over the past few years, many different applications have been built on top of this protocol. It now seems there may be some licensing issues regarding these apps. Using Ethereum as a foundation for apps is a double-edged sword. Since Ethereum has no official final open-source license, things may get pretty ugly in the future.

It is always interesting to see how these systems work. Ethereum is open source, first and foremost. The Ethereum Foundation uses different open-source licenses for particular aspects of the ecosystem and protocol. However, this also poses big risks to anyone developing on top of this platform right now. While no immediate repercussions are expected, things can always change in the future. The last thing anyone wants is a legal battle for building an Ethereum application.

One could argue issues like these exist for Bitcoin as well. That is not entirely true, though. It is far more difficult to build apps on top of Bitcoin. An unfortunate situation, but that is how the cookie crumbles right now. In the case of Ethereum, its open-source licensing is far less straightforward than one would expect. Without a proper license in place for the building blocks of this protocol, anyone building an application on top of it may be in violation. A very disturbing situation, to say the very least.

Most app developers will not bother with this licensing issue. After all, open source is the one thing most people read. However,  things are a bit different in the case of Ethereum. For now, all of this is subject to interpretation and the good graces of the Ethereum Foundation. This lack of clarity should be addressed sooner or later, though. There are a lot of questions which need to be answered in this regard. When and if that will happen, remains to be determined.

The big question is whether or not app developers need to be concerned. For now, the answer is negative, but it’s well worth keeping these matters in mind. It is well worth the time building applications on top of Ethereum. it is a great platform with many different features developers can enjoy. Commercial developers may want to look into the licensing matter more closely, though. There are some potential hurdles which need to be resolved soon. No one can afford to underestimate potential licensing risks, that much is evident.

Get 110 USDT Futures Bonus for FREE!
Tags: appethereumlicensing
TweetShare
BitStarz Player Lands $2,459,124 Record Win! Could you be next big winner? Win up to $1,000,000 in One Spin at CryptoSlots