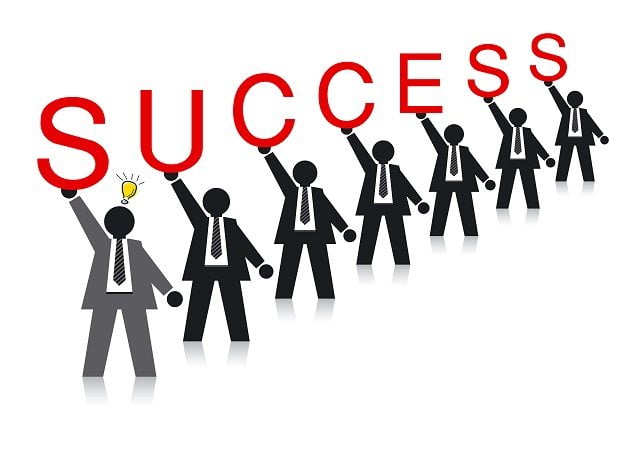 Ethereum and Bitcoin Are Market Leaders But Not Competitors

The competition between Bitcoin and Ethereum is real, but it is not taking place in the same niche market. Unlike what most people think, Ethereum and Bitcoin are not achieving the same goal per se, as the former is focusing on making the blockchain more appealing to everyday users, whereas Bitcoin is all about changing the financial sector. Both are leaders in their niche, but they are not direct competitors either.

Bitcoin And Ethereum Are Apex Predators

There is no denying both Bitcoin and Ethereum are leading the charge in the world of digital currency and blockchain technology. Both projects have seen tremendous success and interest from investors over the past few years, which will be beneficial to further develop their respective ecosystems.

But at the same time, a lot of people tend to ignore the fact that Bitcoin is not Ethereum and vice versa. Nor should they be, to be frank, as we have seen enough clones of Bitcoin over the past seven years. Ethereum is doing something entirely different, which is a welcome change in the overflowing oceans of useless altcoins.

With an adamant focus on blockchain technology, Ethereum holds its own when it comes to making this concept more appealing to enterprises and consumers alike. The addition of smart contracts – although also available in Bitcoin – and an opportunity to create DAOs are just two examples of what makes Ethereum so worthwhile.

Bitcoin, on the other hand, is trying to disrupt the financial ecosystem, unlike anything that has come before it. The world’s leading digital currency provides anyone in the world with access to financial services on a global scale, and the end user is always in full control of their finances regardless of which device they are using.

In the end, it all comes down to drawing the line between these two respectable digital currencies. Bitcoin and Ethereum can peacefully coexist, and they are competing against something. Yet that something is not each other, as they are not trying to achieve the same goal in their current form. For the digital currency enthusiast, which we all are in our hearts, this is a good thing.

Tags: bitcoinblockchain technologyDAOdigital currencyethereumfinanceNewsOpinionsmart contract
Tweet123Share196ShareSend
BitStarz Player Lands $2,459,124 Record Win! Could you be next big winner? Win up to $1,000,000 in One Spin at CryptoSlots