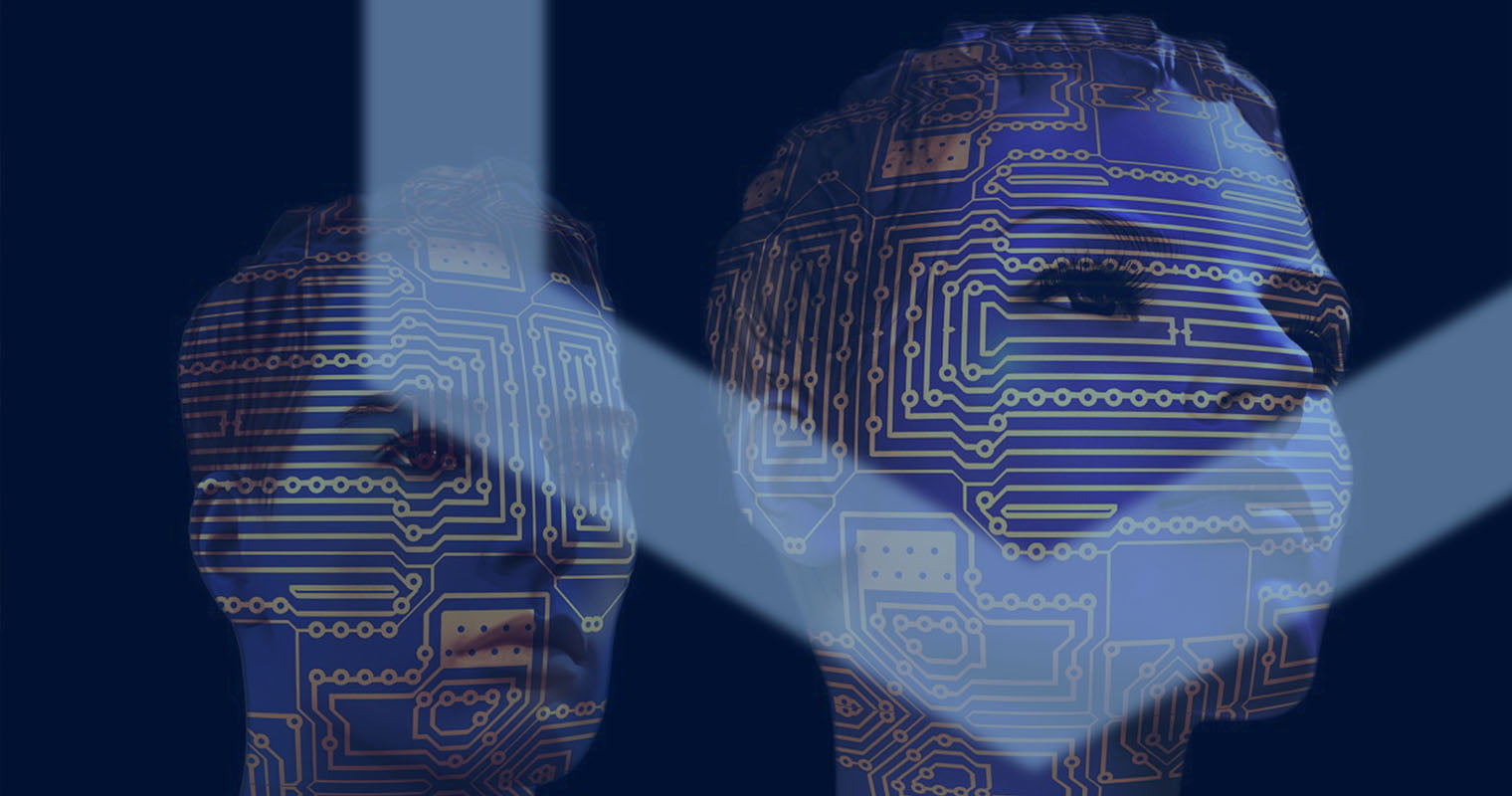 Artificial intelligence is both a blessing and a curse rolled into one. Some people are convinced AI will improve our society, whereas others remain fearful. Ethereum creator Vitalik Buterin donated $763,000 to the Machine Intelligence Research Institute. With this money, the organization can further study potential hazards or artificial intelligence, among other things.

MIRI is Popular Among Cryptocurrency Users

Cryptocurrency can be used for many different purposes. Using it to fund other projects or even scientific research is one example. Ethereum creator Vitalik Buterin is doing exactly that. Last year, he contributed nearly 764,000 in Ethereum to the Machine Intelligence Research Institute. This nonprofit wants to address hazards associated with artificial intelligence now and in the future.

It is not uncommon for cryptocurrency users to contribute to scientific research. MIRI received nearly two-thirds of all donations in cryptocurrency. That shows people are more than willing to spread the wealth around and help improve our society. The donation by Vitalik Buterin is the largest of 2017. It’s also the third-largest donation in history.

Scientific research initiatives can benefit from cryptocurrencies. Although these markets are very volatile, it’s also a new source of donations for research. In the case of Bitcoin and Ethereum, there’s a good chance their value will go up in the future. For now, MIRI hasn’t confirmed if they converted the donation to fiat currency already. The nonprofit received twice the expected amount in donations during December 2017. This shows there are some real concerns associated with artificial intelligence.

To some people, it may seem odd Vitalik Buterin is funding this research. Ethereum is known for its smart contract technology, among other things. These contracts are, according to some individuals, somewhat similar to AI. They automate processes and require no real maintenance by its creator once created. That is, assuming the contract is built properly and its code has been audited at some point.

Additionally, Ethereum supported the concept of a decentralized autonomous organization. This is another solution which is not all that different from how most people perceive artificial intelligence. At the same time, Ethereum is not using a coding language which “learns” automatically either. Developers make some vast improvements over time, but automation and AI are not the same by default.

For now, Vitalik Buterin is doing his good deed by donating to MIRI. It would be interesting to see who else donated to this particular nonprofit in December of 2017. Given the interest in what this group is doing, their research appears to be quite valuable. Whether or not Vitalik Buterin will make other similar donations, remains to be seen. Initiatives like these bring some positive momentum to the cryptocurrency industry as well.

Tags: Artificial IntelligenceEtherethereumMIRIVitalik Buterin
TweetShare
BitStarz Player Lands $2,459,124 Record Win! Could you be next big winner? Win up to $1,000,000 in One Spin at CryptoSlots