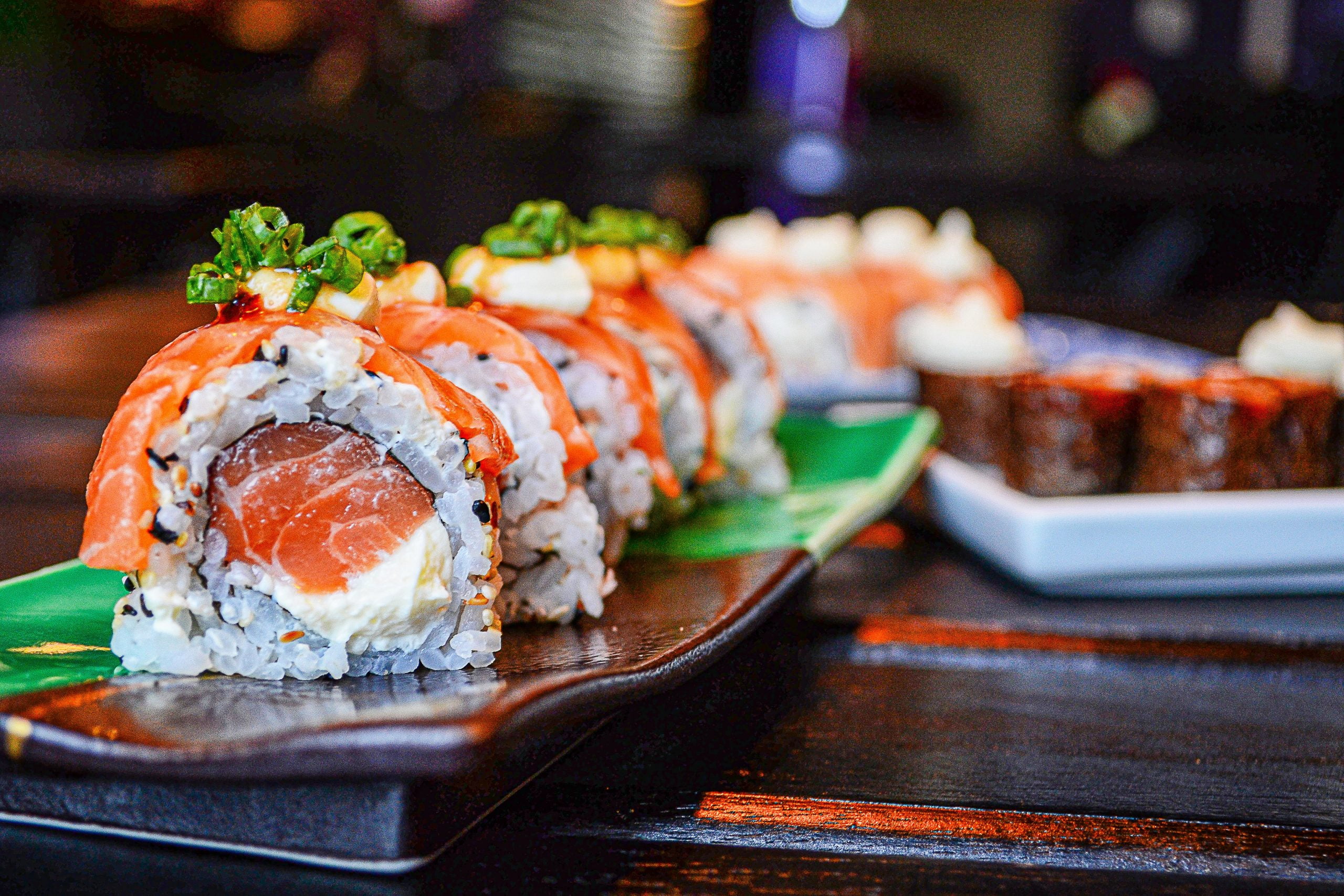 The Ethereum-based decentralized finance coin SUSHI has surged over 15% in the past 24 hours after a brutal retracement from highs above $10.00.

The coin, which is the native governance token of the SushiSwap exchange, now trades at $2.76 as of this article’s writing.

Here’s why the coin is up over 15% in the past 24 hours in spite of a recent “exit scam” by a company co-founder. Many thought that the so-called “exit scam” would mark the end of the project as he was the lead maintainer of the protocol and was the public face of the project.

After reaching an all-time high of over $10 over the weekend, SUSHI faced a strong correction after a co-founder of SushiSwap “Chef Nomi” sold coins from the developer fund and pulled liquidity from the SUSHI/ETH trading pair.

Whatever the case, the Ethereum-based SUSHI has surged 15% in the past 24 hours.

Uniswap May Soon Shoot Back

Although Uniswap is on the back foot after the so-called “vampire attack,” the decentralized exchange may soon shoot back.

Hayden Adams, the inventor/founder of Uniswap, published the tweet below on September 9th. Many believe that this is a teaser for Uniswap’s own token, which many think will allow Uniswap to regain its dominance over SushiSwap.

Tags: DeFiethereumethusdsushisushiusd
Tweet123Share196ShareSend
Win up to $1,000,000 in One Spin at CryptoSlots