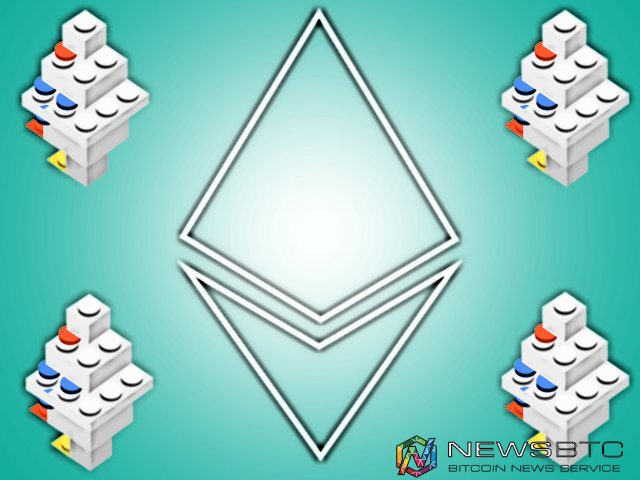 The Ethereum platform has run into few issues due to a flaw in the consensus mechanism. The issues were said to be due to the failing Geth journal when it came to reverting account deletions after transactions responsible for empty account deletion encountered out-of-gas exception. The issue, also encountered by Parity in a slightly different setting has forced the Ethereum development community to release a new version of Geth.

Upon identification of the issue, which was a result of the network fork at block #2686351, the new release of Geth 1.5.3 was announced, which is now available for update and download. The release will fix journaling issues and repair the fork. The conflict between two different versions of Geth client is suspected to be the cause of consensus issue affecting the Ethereum protocol. The chain starting from block #2686351 till #2686516 has been deemed invalid and is now part of an abandoned chain.

The Ethereum community has been explicitly instructed to update their Geth clients in order to ensure that they are still operating on a valid chain. According to Ethereum’s latest blog post, the latest get release will be updating the Ethereum blockchain from the point of the fork at block #2686351, irrespective of whether the synchronization has happened beyond that point or not.

In a recent Reddit post, Vitalik Buterin announced the launch of new Geth version while providing information on the particular ether transaction that triggered the network consensus issue.

Until now, the rapid response of developers when it comes to solving issues has saved Ethereum multiple times. The firefighting capabilities of the developers became evident following sustained DOS attacks on the platform. In spite of being riddled with issues, Ethereum continues to be one of the promising platforms for blockchain adoption and organizations are expected to continue using it for their distributed ledger technology needs.

Get 110 USDT Futures Bonus for FREE!
Tags: blockchainblockchain technologyethereumForkgethNewsupdate
Tweet123Share196ShareSend
BitStarz Player Lands $2,459,124 Record Win! Could you be next big winner? Win up to $1,000,000 in One Spin at CryptoSlots