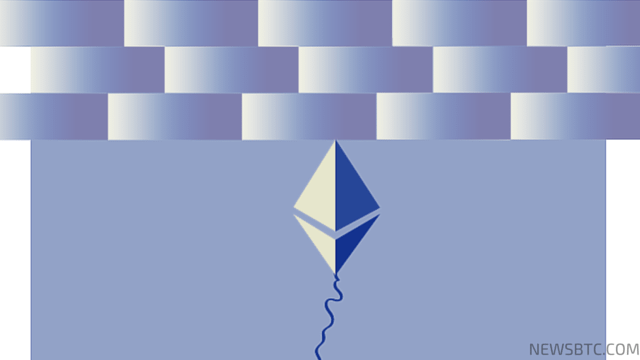 Ethereum and Litecoin: Apples and Oranges

In the past few months, Ethereum has climbed up the ranks to become the second largest cryptocurrency. Ethereum efficiently displaced Litecoin which has been holding that position for a very long time to take its place on the list.

Litecoin is an altcoin created by Charles Lee. It was released on October 7, 2011. The cryptocurrency was developed to overcome certain mining challenges posed by bitcoin due to the adoption of high-performance processing equipment by select masses. One of the advantages of Litecoin against bitcoin was the reduced mining time and the increased number of maximum cryptocoins that can be mined over the network. While bitcoin is capped at a maximum of 21 million tokens, Litecoin is set for a maximum of 84 million crypto tokens. Litecoin was created using scrypt proof of work algorithm, which was slated to be ASIC mining resistant, but it was made redundant over time as powerful Litecoin miners surfaced. The altcoin currently holds the distinction of being the third largest cryptocurrency after Bitcoin and Ethereum.

Comparing Ethereum with Litecoin is like comparing apples to oranges. Except for them both being fruits, they are completely different from each other. Similarly, Ethereum and Litecoin are worlds apart. The whole idea behind creating Ethereum was to serve a much larger purpose that. Litecoin which is just another wannabe bitcoin. The intention of creating Ethereum is to enable Blockchain 2.0 applications and the futuristic Blockchain 3.0 as well.

The main purpose of Ether, the crypto token on Ethereum platform is to facilitate an exchange of value for the services rendered on the platform. The Ethereum platform functions as one giant decentralized computing device powered by a network of computers, similar to bitcoin miners. These computers on the network contribute to the processing power required to host, manage and maintain the blockchain applications on the platform. The core founding and development team of Ethereum have the necessary steps to prevent people from misusing the platform just for the sake of creating more tokens like they do on Bitcoin and Litecoin platforms.

What does it say?

In a nutshell, Ethereum is a computational platform and ether is the currency needed to make use of the processing power and memory possessed by the protocol. Those contributing the processing power will receive ether, which they can use to host their own apps or trade for other cryptocurrencies. Litecoin was created as a monetary platform which is faster and more efficient than bitcoin. The platform lost its ground when the use of Litecoin mining ASICs was introduced which in turn led to an increase in the mining difficulty locking out many people who were using PCs and GPUs to mine Litecoin till then.

Ethereum has done its homework and has got it right so far while focusing on its main purpose.

READ MORE: The Death of Litecoin: Boom, Bust and Self-Destruction

Tags: bitcoinEtherethereumLitecoinlitecoinNewsOpinionProof of Stakeproof of work
TweetShare
BitStarz Player Lands $2,459,124 Record Win! Could you be next big winner? Win up to $1,000,000 in One Spin at CryptoSlots