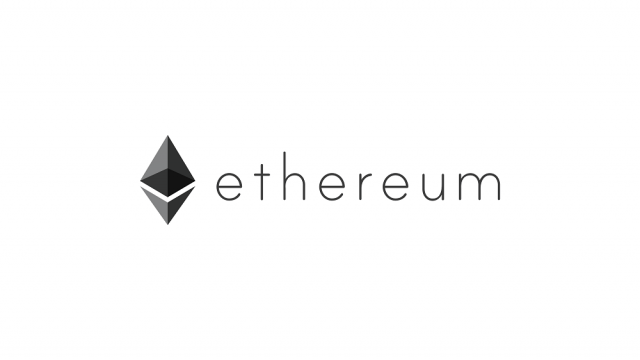 Ethereum Is Making Waves Through Education and Internet of Things

Digital currency enthusiasts paying attention to Ether may have noticed the price has started to go up again in the past few days. Although there is no concise reason as to why this would happen, there has been some relatively good news for Ethereum users in recent days.

Two exciting events have caught some attention among Ethereum users as of late. The first project focuses on spreading the word on blockchain technology, both from an Ethereum and Bitcoin perspective. This may not seem like a significant milestone for the popular digital currency, but given the current focus on the blockchain, it might be a reason for increasing interest in Ethereum.

This Blockchain 101 course has been posted in video format on the Udemy platform. Although it is not free to watch – and only runs for 37 minutes – the content seems to provide an interesting insight as to how distributed ledger technology can be used. For developers looking to get involved in financial services, Bitcoin might be a better fit although smart contracts have their appeal as well.

What is kind of interesting to note is how this video also makes a mention of how users will need some previous experience with databases and basic computer protocols. There are five different lectures which explain the technical topics of blockchain technology, as well as an overview of the three most important pillars of a distributed ledger.

Internet of things, on the other hand, is a revolutionary concept which seems to lean towards using the Ethereum blockchain over Bitcoin’s offering. As intriguing as the idea of connecting all devices to the internet may sound, security of the utmost importance to make this concept successful. Especially when keeping in mind how tons of data will be collected and transmitted among the devices powering the Internet of Things.

This is where decentralized ledgers would come into the picture as it allows for free communication and transaction between connected devices. But what makes Ethereum a preferable blockchain is the ability to deploy smart contracts which can be autonomous. Moreover, these contracts are decentralized and distributed, eliminating any possibility of centralized control of censorship.

Communication between Internet of Things devices goes much further than recognizing each other on the Internet. Millions of devices will establish relationships online, and managing everything will require technology that is not only scalable but also easy enough to understand for everyday people.