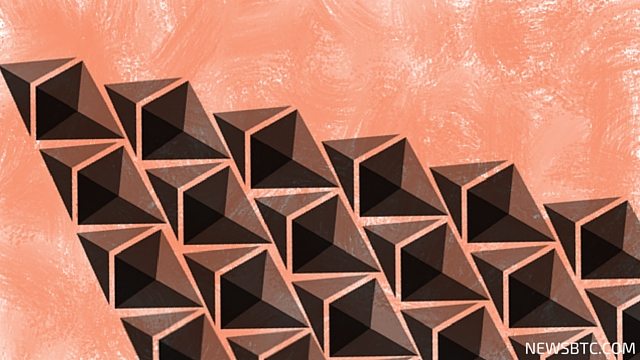 Ethereum price remained under the bearish pressure, and it is likely that it might continue to move lower in the near term.

The Ethereum price decline was the highlight recently, as there was almost no stopping the sellers. The price fell and traded as low as 0.00157BTC where buyers barely managed to prevent the downside. Currently, the price is correcting higher, and trading near the 38.2% Fib retracement level of the last drop from the 0.00212BTC high to 0.00157BTC low. There is a bearish trend line formed on the hourly chart of the Ethereum price, which acted as a barrier many times earlier and might stall the current upside momentum.

The highlighted trend line and resistance area also coincides with the 50% Fib retracement level. So, it suggests that 0.00184BTC is a major hurdle for buyers in the near term. Only a break and close above the stated level might call for a move towards the 100 hourly simple moving average. There is a positive sign for buyers as the hourly MACD looks set to change the slope to bullish. However, we cannot discard the fact that there is a lot of bearish pressure on the price.

On the downside, the Lower Bollinger Band can be seen as a support area. A break below it could take the price towards the recent low of 0.00157BTC.