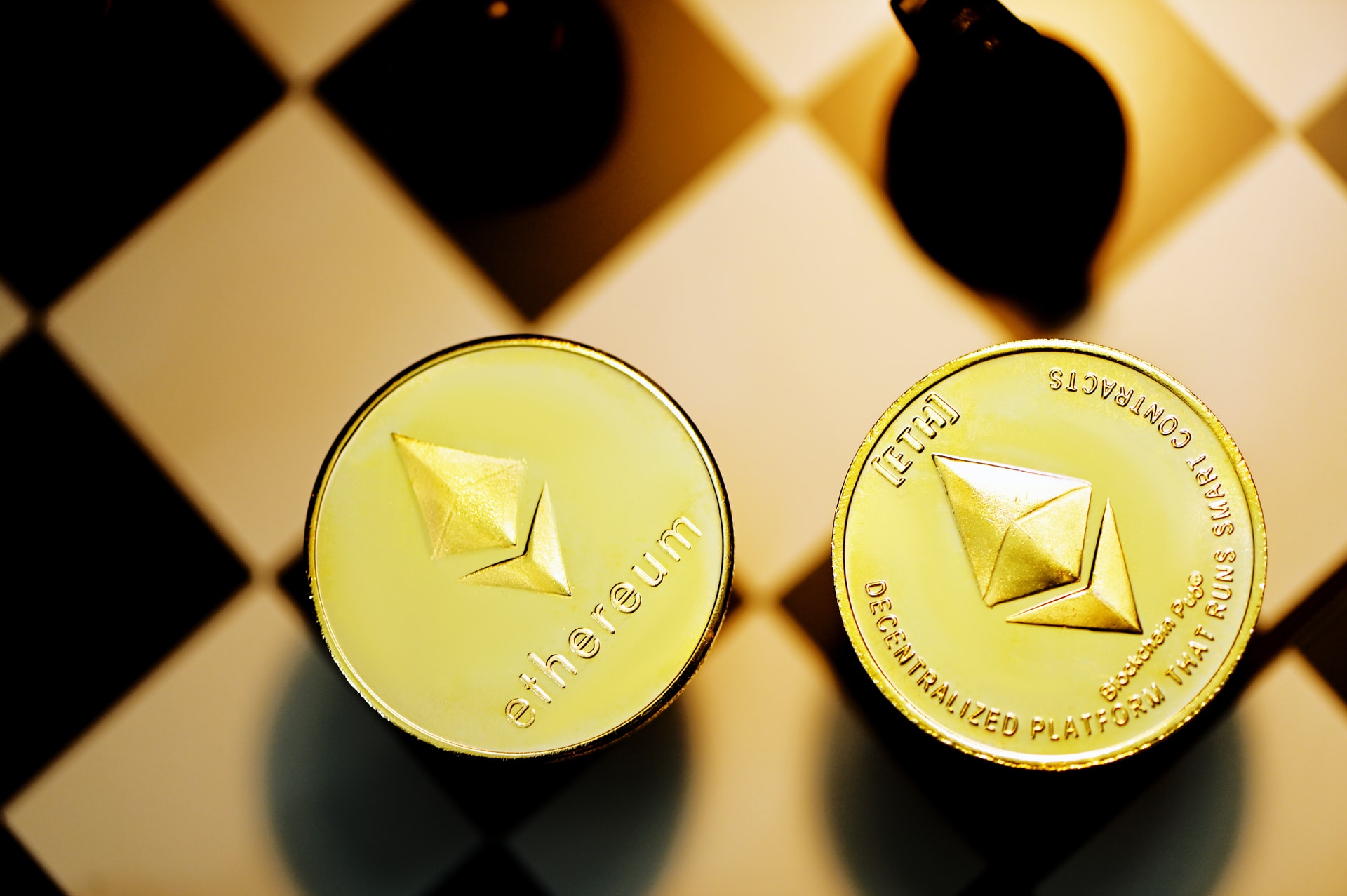 The bulls for Ethereum are back on the chart, the altcoin has appreciated over the last 24 hours. Bitcoin’s northbound movement has helped Ethereum gain some of its lost value. Other altcoins have also followed a similar trading pattern.

Ethereum recently touched the $1500 mark but at press time, the coin was placed slightly below the aforementioned level. In the past week, Ethereum registered close to 30% increase in its value. The new week has made market movers trade in the green.

With consistent increase in price, Ethereum left behind the $1280 resistance mark which the coin previously struggled to move past. It faced resistance at the aforementioned level a couple of times. Buying strength also returned into the market which further helped ETH to maintain its price action.

For ETH to solidify its bullish stance, its important Ethereum maintains its price above the $1500 mark. With Bitcoin moving over $22,000 and ETH touching $1500, market capitalisation also soared. The global cryptocurrency market cap today was at $1.04 Trillion after more than a month with a positive 3% change in the last 24 hours.

ETH was trading at $1476 at the time of writing. It was moving very close to the $1500 mark which it touched few trading sessions ago. Overhead price ceiling was at $1500, and climbing above the same could intensify ETH’s bullish stance.

On the flipside, if Ethereum witnesses a correction, It would first fall to $1300 and then to $1100 respectively. ETH has continued to register higher highs which is a sign of a price uptrend. Amount of Ethereum traded declined which meant that buyers dominated the market.

ETH has recovered in terms of buying strength over the past week. Buying pressure has consistently built up and remained that way. The Relative Strength Index was over the overbought territory as buyers continued to dominate.

In the same vein, ETH’s price was above 20-SMA portraying that buyers were driving the price momentum on the four hour chart. Not only that, price of the altcoin was stationed above the 50-SMA and 200-SMA lines too, this marked bullish strength for the king of altcoins.

Awesome Oscillator marks the price direction and potential reversal too. AO displayed green histograms and that signified buyers were back as it also can be interpreted as buy signal for Ethereum. Push above the $1500 mark remains important for ETH along with buyers assistance in the market.